25 years on: Let’s not forget the victims of the Srebrenica genocide

HomeNewsCountry (News)Bosnia and Herzegovina25 years on: Let’s not forget the victims of the Srebrenica genocide

Islamic Relief pays tribute to the thousands of people who were killed in the massacre of Srebrenica 25 years ago.

The Bosnian War took place between 1992 and 1995 and was the cause of 258,000 deaths and disappearances. The town of Srebrenica was under siege for more than two years and in early July 1995, women and children were turned out of the town and men and boys were killed. During the massacre, some 8,300 people lost their lives, making it the darkest episode of the war.

Islamic Relief were on the ground providing lifesaving aid to affected families, including food, clothing and medicines. We were one of the first international aid agencies to respond when war broke out in 1992 and we delivered over 7,000 tonnes of aid.

We have been working in the region since then to help combat the devastating aftermath of the war and helped communities to rebuild their lives. Our projects in the country include orphan sponsorship, women’s empowerment and sustainable development programmes.

When the conflict ended we began restoring homes, schools and health centres and helped families to earn a living once more.

In 2001 we set up an interest-free loans system based upon Islamic finance which continues to support unemployed people and provide real routes out of poverty. We also seek ways to create new jobs and develop agriculture.

We’ve also been working with communities to start the reconciliation process between different ethnic groups, among whom are citizens who survived the massacre in Srebrenica and have fled to other cities such as Tuzla, Sarajevo and Zivinice.

Helping Elvis and Izudina to restore their lives 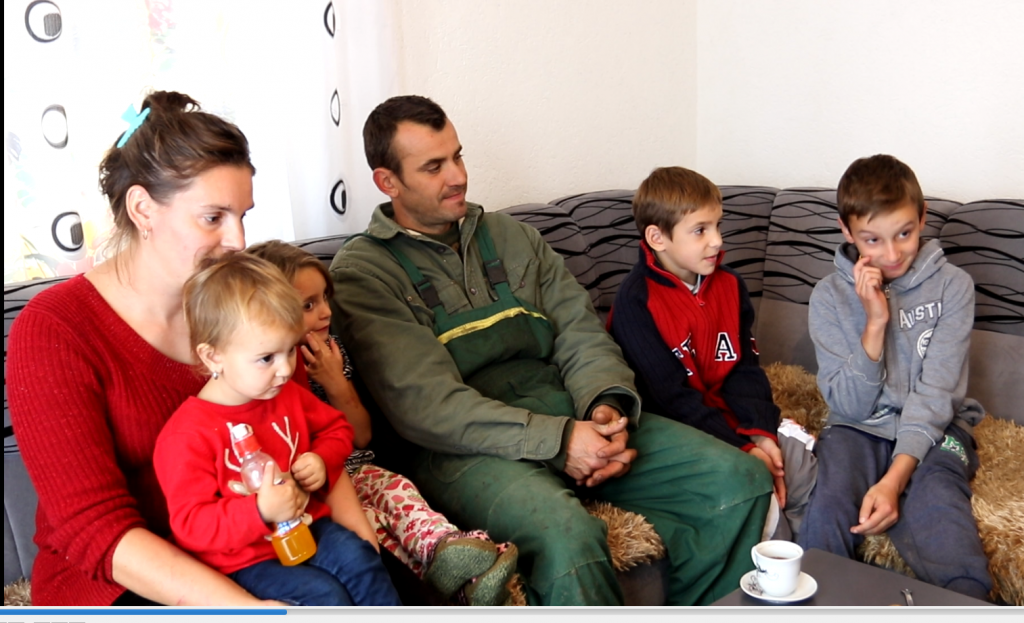 Facing up to the sheer scale and tragedy of their loss, after the war people in Srebrenica and across the country began the enormous task of repairing shattered lives and communities.
As well as losing dozens of relatives, Elvis and Izudina were forced to flee from their homes in Srebrenica amid the horrifying violence in 1995. When they returned seven years later, they found that their former home had been completely destroyed by the war.

They were then provided with temporary housing with the promise that their home would be restored. However, 22 years later the family were still living in substandard makeshift housing.

“Two families lived in a small house, it was extremely crowded, and we had no space to lie down or even sit”, says Izudina.

They particularly struggled during winter, where temperatures in the region can drop to 0 degrees Celsius as their home offered little insulation and protection from the elements.

They have no regular source of income and rely on seasonal agricultural work to sustain themselves. They did not have the means to improve their living standards by themselves.

Islamic Relief intervened and helped to rebuild their home. The family now live in a spacious, comfortable home which has meant that the children are healthy and able to study.

We also provided the family with a greenhouse and gardening materials such as seeds, pesticides an irrigation system so that they can grow and sell produce. They are now earning 1, 500 euros annually from, this and have improved their standard of living.

We mustn’t forget the people of Srebrenica

Whatever the changing needs of families since the war broke out in 1992, Islamic Relief has been there to help them live with dignity and independence. From providing psychosocial care to traumatised people to helping families rebuild their lives and livelihoods, Islamic Relief has remained committed to the people of Bosnia-Herzegovina. 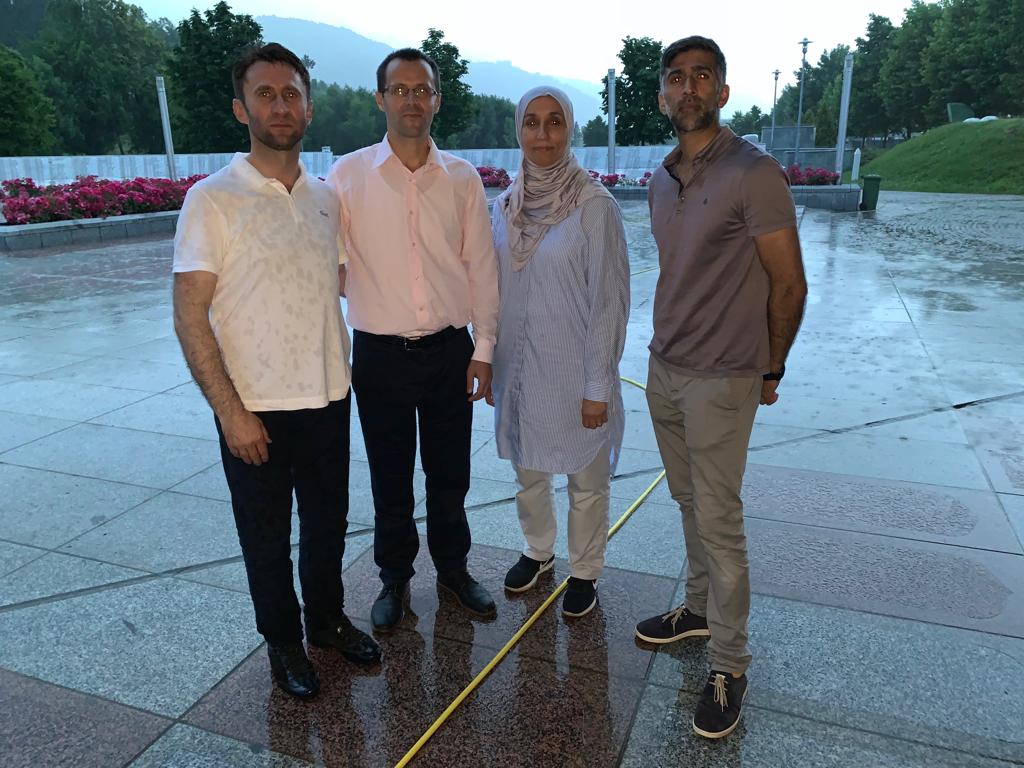 We need your help to continue this vital work as many are still struggling and in need of our support.

Discover more about Islamic Relief’s work in Bosnia and Herzegovina and donate today to support our vital efforts.