Aleppo: how Islamic Relief is helping

HomeAppealsAleppo: how Islamic Relief is helping

The continued bombardment of Aleppo has caused widespread destruction to markets, hospitals and mosques.

Following a month of relative calm, the recent wave of violence has resulted in the death of civilians, doctors, nurses and even rescue workers. The constant strike on civilian infrastructure has crippled the already fragile city, with life coming to a complete halt for the remaining residents.

The Aleppo emergency at a glance:

Islamic Relief has been in Aleppo since 2012, working day and night to provide communities with food, medicine and shelter. Since the most recent escalation, however, the humanitarian crisis has reached catastrophic proportions. To meet the increased demand, Islamic Relief’s front-line team has been: 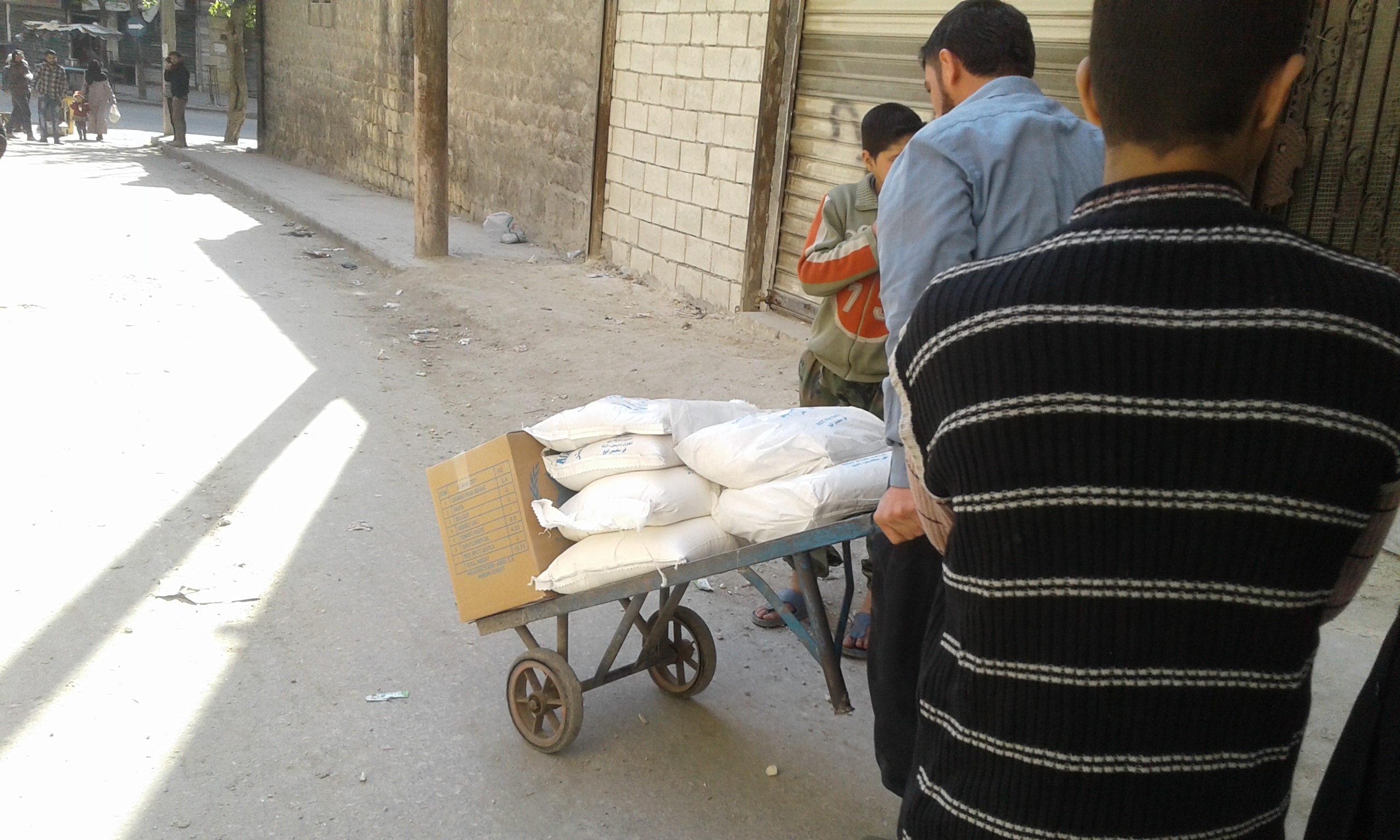 As well as helping vulnerable people still in the country, Islamic Relief has been offering vital support to families that have fled their homes.