Annual Report 2018: Islamic Relief calls for the world to act on Yemen

HomeNewsCountry (News)GlobalAnnual Report 2018: Islamic Relief calls for the world to act on Yemen

As Islamic Relief launches its 2018 Annual Report it calls on the world to act fast to end the war in Yemen.

“We know the world has the means to end this war, but it needs to act now,” said Naser Haghamed, CEO of Islamic Relief Worldwide – commenting on the world’s worst humanitarian crisis, which looms large in the charity’s latest annual report.

“This is a man-made tragedy that has left 80% of the population in desperate need of aid, some of them on the brink of famine.”

On his recent visit to Yemen, Naser saw first-hand the extent of suffering – especially in the port city of Hodeida, which is a gateway for humanitarian access. “What I saw is really depressing. I visited clinics where we manage to treat children for malnutrition but then they get sick from cholera. The situation is really dire.”

Yemen remains the worst humanitarian crisis in the world according to the UN, and it is worsening. 380,000 cases of cholera were reported in 2018, and by July 2019 there have already been 460,000 cases. Deaths from cholera are also on the rise, almost half of them children.

Islamic Relief is at the forefront of responding to the crisis, operating in 19 of Yemen’s 22 governorates. In 2018, amidst the dangers of war, our teams fearlessly delivered food and emergency nutrition, trucked water into camps and supported health centres, reaching over 1.2 million people.

But with over 24 million now in need, there is only so much we can do.

“These figures are truly alarming yet funding remains dangerously low,” said Naser. The United Nations’ Yemen Humanitarian Response Plan needs $4.2 billion to deliver humanitarian assistance this year but only 32% of those requirements have been met.

“Yemen desperately needs a peace deal. I am still hoping that this will be the last year of war in Yemen, and that we will see all sides come together to find a durable solution to this conflict.

“When that happens, Islamic Relief will be there to help rebuild lives, as we have been there throughout this devastating war.” 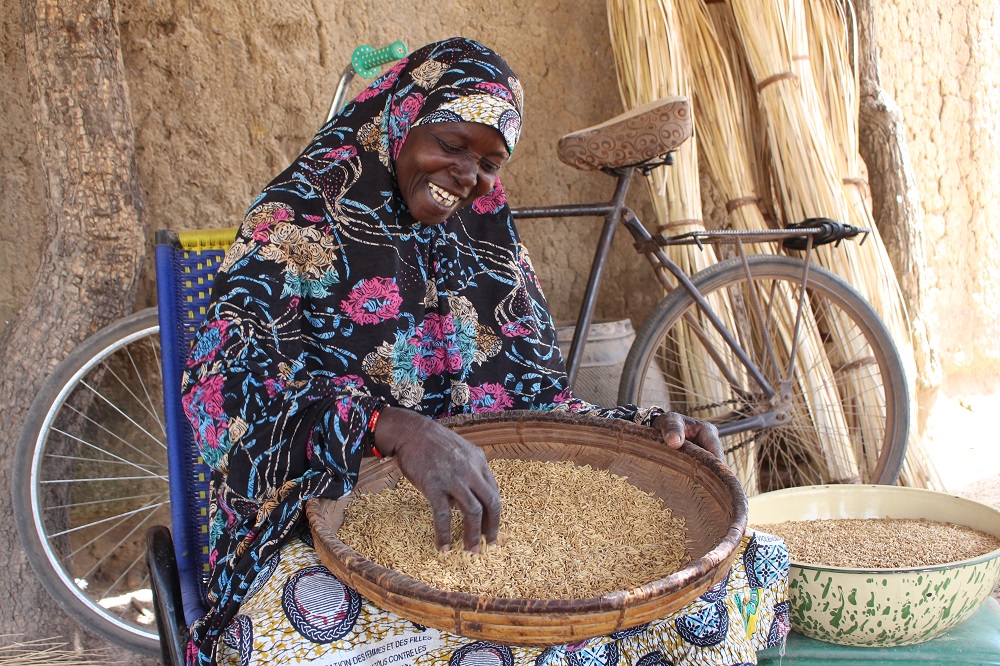 Rice farmer Koura Sinayogo was able to increase her earnings thanks to an Islamic Relief scheme in Mali.

The wider impact of conflict

As Islamic Relief’s new annual report highlights, the fact that over 50% of our funds are being drawn to responding to emergencies, like the Yemen and Syria conflicts, impacts our ability to deliver development programmes that provide lasting routes out of poverty and empower people to transform their lives.

This is especially critical in countries that are impacted by neighbouring conflicts as well as regions like west Africa that are some of the poorest in the world, yet some of the most neglected.

In 2018 we supported almost 2.5 million people globally through 267 development programmes, but we know that so much more needs to be done.

“It is only a halt in conflict that will allow us to focus our efforts on helping communities emerge from poverty and vulnerability, and work towards the UN Sustainable Development Goals,” said Naser.

Working together as one family

Islamic Relief’s income in 2018 was a record £127.9m, thanks to the generous support of our donors and partners. We delivered our largest ever Ramadan and Qurbani food distribution projects and the number of orphans we sponsor reached 60,000.

In 2018 we continued to campaign for change at all levels, from grassroots community action against gender injustice to advocating for sustainable environmental policies. Islamic Relief became part of the UN Faith Advisory Council this year and along with Christian and Jewish partners, we highlighted the importance of faith-based collaboration in humanitarian work at the US Congress. 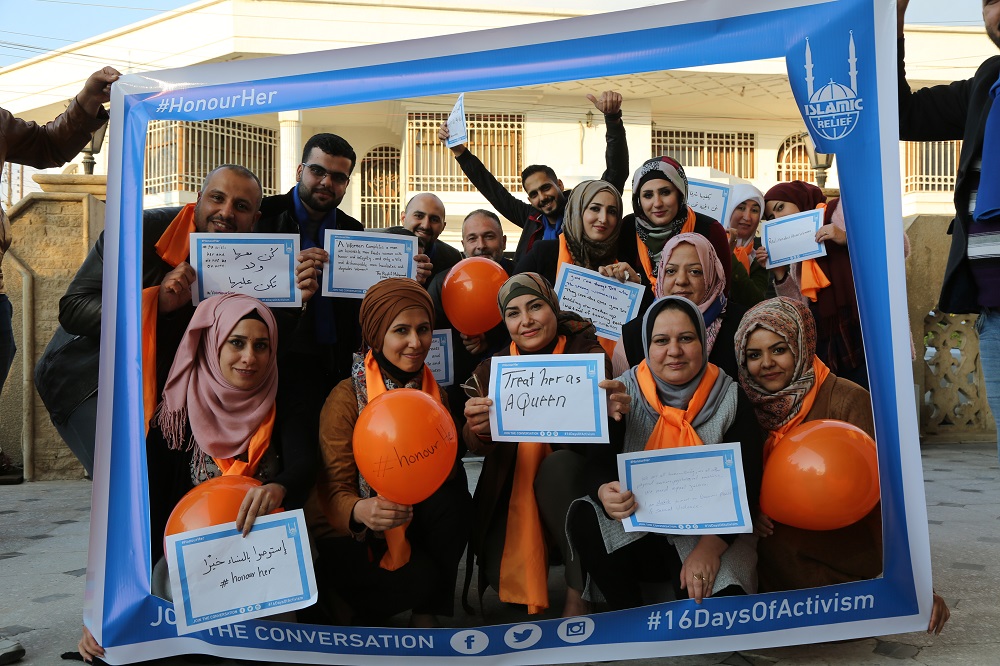 “It is only by working together that we can make the world a safer and fairer place,” said Naser. “I am deeply grateful for all those who continue to support our work. In 2018 we received the support and funding of major humanitarian actors, as well as individuals in some of the poorest parts of the world.

“It is truly humbling to receive a donation from those who have very little themselves, because they are moved by the suffering of others. That is the family of Islamic Relief I am honoured to be part of.”

Find out more in the 2018 Annual Report.