Imagine only ever knowing life in a refugee camp. Imagine not knowing what it’s like to have your own home, to go to school or to feel safe and secure.

Well, this is “normality” for five-year-old Mariam*.

Born with Down’s syndrome into a life of poverty, Mariam has spent her entire life in a refugee camp on the border between Syria and Lebanon.

She and her family face many challenges.

Five-year-old Mariam often cries as she’s bullied because of her physical appearance. Sometimes the other children in the camp don’t let her play with them.

Yet despite this, it’s never stopped her from being sociable.

Mariam is an incredibly active, sociable and friendly child. She loves to play with other children in the camp when she can.

However, with the family struggling financially, times are incredibly hard.

Mariam gets extremely frustrated and upset because her mother cannot afford to give her pocket money to buy sweets. Elsewhere in the world, this is something that we often take for granted.

Yet for families who’ve fled Syria, this is the reality of life in a refugee camp. 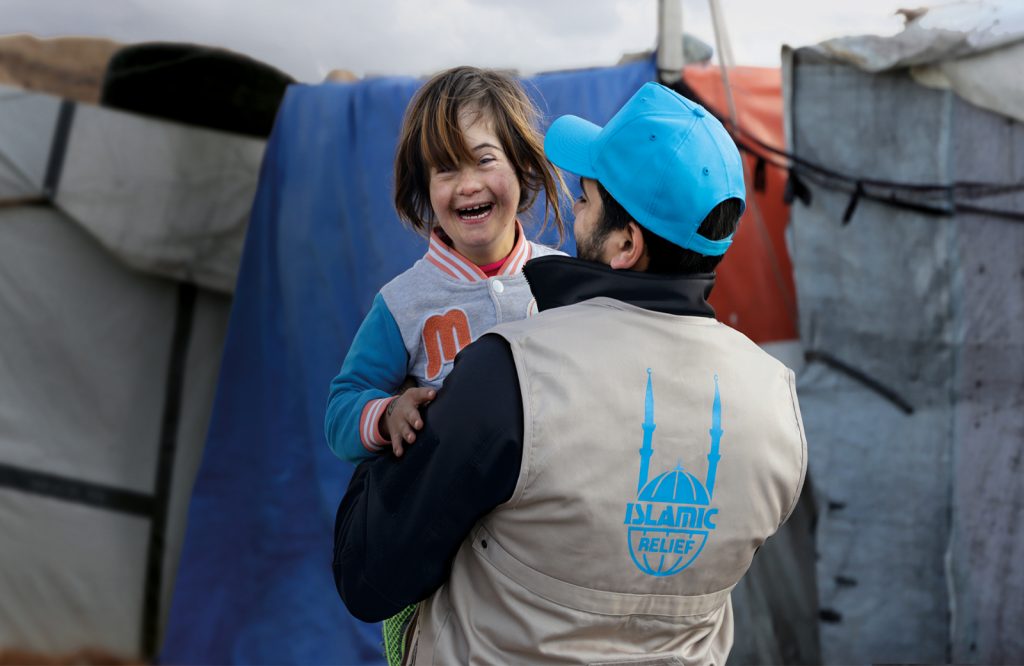 Alhadmulillah, Islamic Relief has been supporting Mariam and her family in their time of need.

From home to a refugee camp: Syria in crisis

Born in the camp, this is all that Mariam’s ever known. However, her family hasn’t always lived in Lebanon.

After war broke out in Syria, Mariam’s parents and older siblings fled their country seven years ago in search of refuge, security and survival.

Mariam’s older brother Ahmad* was just ten years old when he had to leave home with his family. Now, Mariam, Ahmad and eight other siblings still live in the refugee camp in abject poverty.

Now a teenager, Ahmad is unable to find work and their father has to live apart from his family. He works in another city to provide an income for his wife and children and is only able to visit once a fortnight.

Sadly, despite the salary from their father’s work, the family is barely surviving.

Mariam and her family can’t afford wood to keep warm in the camp. So they have resorted to tearing up old clothes and burning them.

Since arriving in Lebanon, Ahmed and his siblings have never been to school. They simply can’t afford the fees – around 30,000 LBP (£16) a quarter per child.

For us elsewhere in the world, that’s less than the cost of an evening meal in a restaurant. Yet for these children, an education would mean security, critical development and a brighter, more prosperous future.

What’s more, if this wasn’t bad enough: the family has also been struck with further misfortune.

Mariam’s family recently found out that their mother has cancer. With a lack of food, her mother’s physical health is deteriorating.

Yet, desperate to provide for her family, she is working on local farmland. She toils from 4am to 3pm, earning just under £4 for an entire day’s work.

Day in day out, the family have very little means to look after themselves. They struggle to buy food, water, clothes and blankets – daily necessities that we all need to keep as warm, safe and healthy as possible.

For Mariam’s mother, medical treatment is also essential. She’s travelled to Beirut – the capital of Lebanon – for treatment but she is still in need of care.

When we spoke to Ahmad, we could see that both he and his family were heartbroken by the situation and the difficulties they’re struggling with. However, all is not lost…

Islamic Relief is on the ground and alhamdulillah, we’ve been able to help.

We’ve been providing critical aid to Syrian children including Mariam, Ahmad and their families in Syria and neighbouring Jordan, Lebanon and Turkey throughout the nine-year conflict.

We’re distributing food parcels in Mariam’s camp and across the region to support Mariam and many more men, women and children in need.

But Mariam and Ahmed are not the only ones in need: seven million Syrians are registered as refugees across the Middle East and North Africa.

Since 2012, we’ve provided £320 million worth of aid to support Syrians in need. In 2019 alone, because of your donations, we helped over 2.3 million people affected by the Syrian conflict. 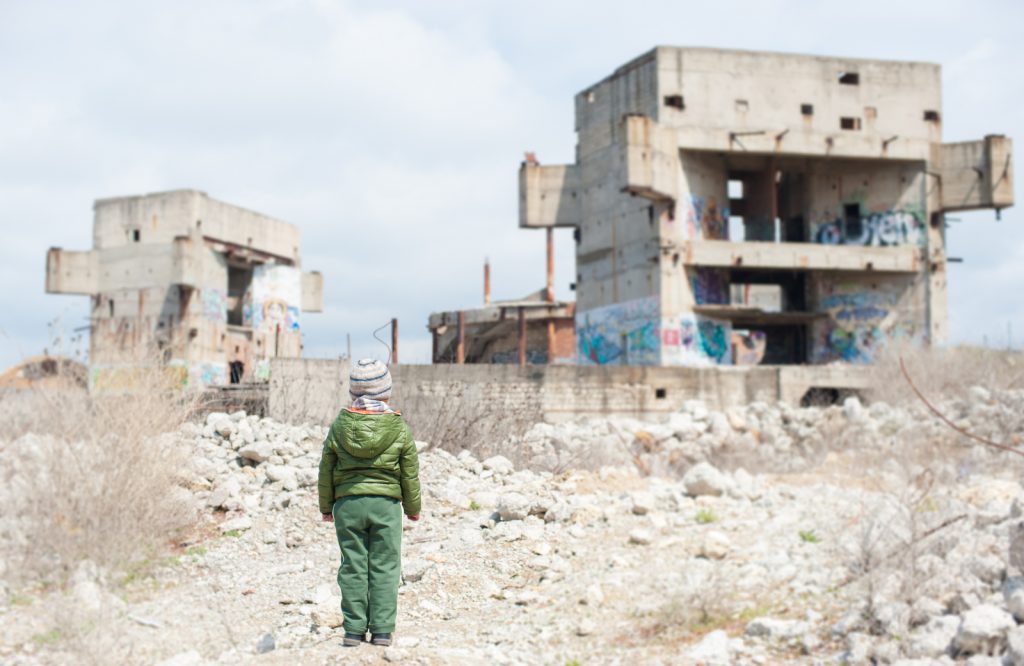 Almost a decade of conflict has devastated the lives of Syrian families.

Throughout the month of Ramadan, Mariam and her family will now continue to receive food packages to help sustain the family, alhamdulillah! We’re also working to try and ensure that Mariam’s mother receives the medical care she so desperately needs.

Of course, none of this is possible without your help. So, from everyone at Islamic Relief, we’d like to say a massive thank you.

Your generous donations are enabling us to support Mariam and Ahmad and millions of others whose lives have been turned upside down by the conflict in Syria.

As we now welcome the blessed month of Ramadan, please help us to continue to provide Mariam, her family and millions of others like her with the assistance they so critically need.

This Ramadan, donate to Islamic Relief and help save lives.

*All names have been changed for child-protection purposes