In a visit to Congress, Islamic Relief has highlighted the importance of USA support for humanitarian efforts to overcome interfaith conflict and lift people out of poverty.

US government funding and donations from Islamic Relief USA supporters are vital to programmes in some of the world’s most difficult and dangerous places, said Islamic Relief representatives who visited Capitol Hill earlier this month.

“We had hoped to take a staff delegation from Congress to visit a remarkable solar-powered irrigation project in Kenya, funded principally from the US,” explains Jihad Saleh Williams of Islamic Relief USA.

“But the project is in a very insecure area, so we decided to bring Kenya to Capitol Hill instead of taking Capitol Hill to Kenya.”

US federal funding has supported eight Islamic Relief projects in the past four years: six in Ethiopia and the others in Kenya and the Central African Republic (CAR). Two of these are ongoing.

One of the schemes – a partnership with Catholic Relief Services and World Vision – is bringing Christian and Muslim communities in CAR together to overcome conflict and support vulnerable families to earn a living. 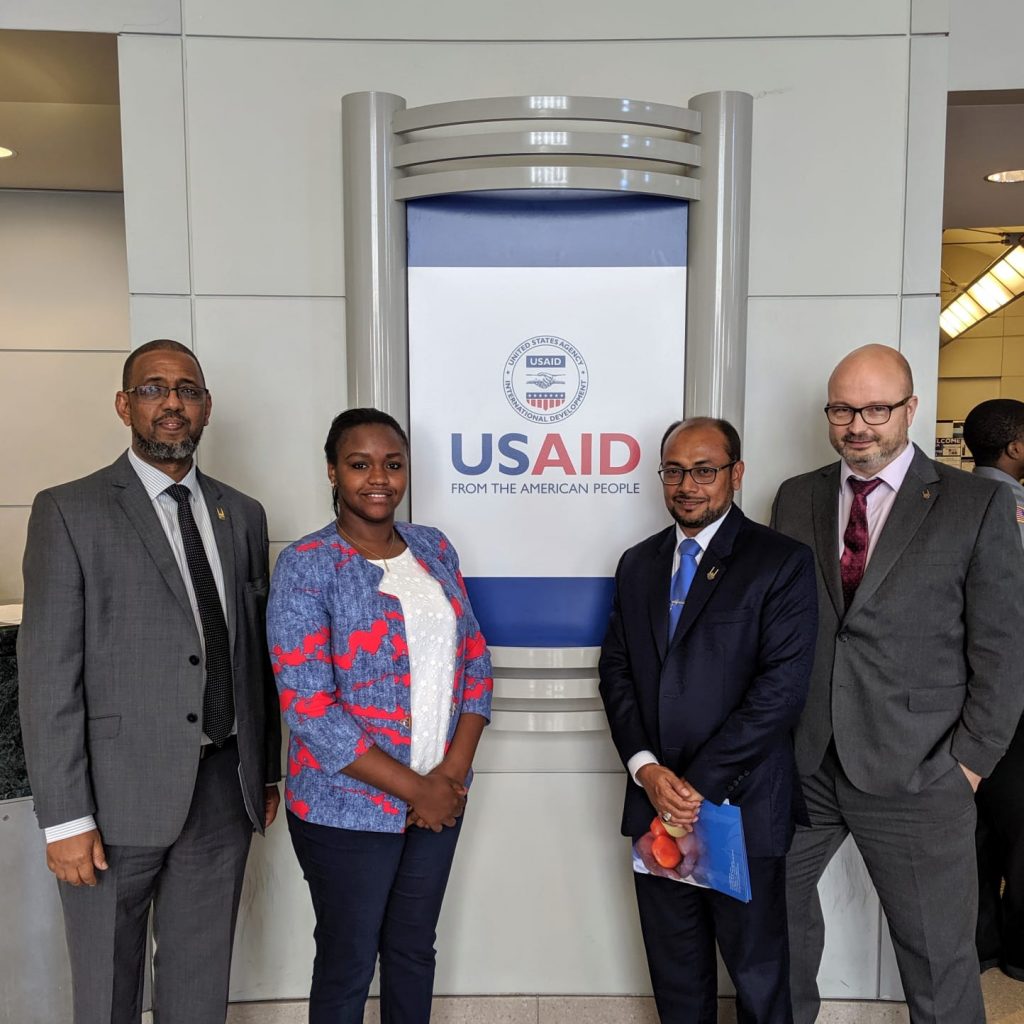 The visiting delegation also spoke about an irrigation project in Mandera, north-eastern Kenya. One of the hottest, driest and poorest parts of Kenya, some 88% of the county live in poverty.

Local farmers have repeatedly seen their herds wiped out as droughts become more frequent and severe.

Thanks to our scheme, supported initially by USAID and throughout the life of the project by Islamic Relief USA, many farmers have successfully moved on from cattle herding.

They now grow fruit and vegetables using solar-powered and water efficient technology. This dramatically cuts farmers’ costs as well as the use of precious water and harmful fossil fuels. It also increases crop yields by 300%.

Islamic Relief works in places that others struggle to access

At a Capitol Hill briefing attended by staff from both Congress and the Senate, Naser Haghamed said funders such as USAID valued the ability of Islamic Relief to access remote areas in countries such as Iraq, Afghanistan, Somalia, Kenya and Yemen.

This access is made possible by the trust we’ve built with local communities, based on our strong understanding of local challenges and needs as well as of cultural and religious sensitivities.

Since Islamic Relief was founded in 1984, we have helped 120 million people around the world. We have become an implementing partner for six western governments and numerous UN agencies.

“Our compliance and due diligence are very high,” Naser Haghamed said. 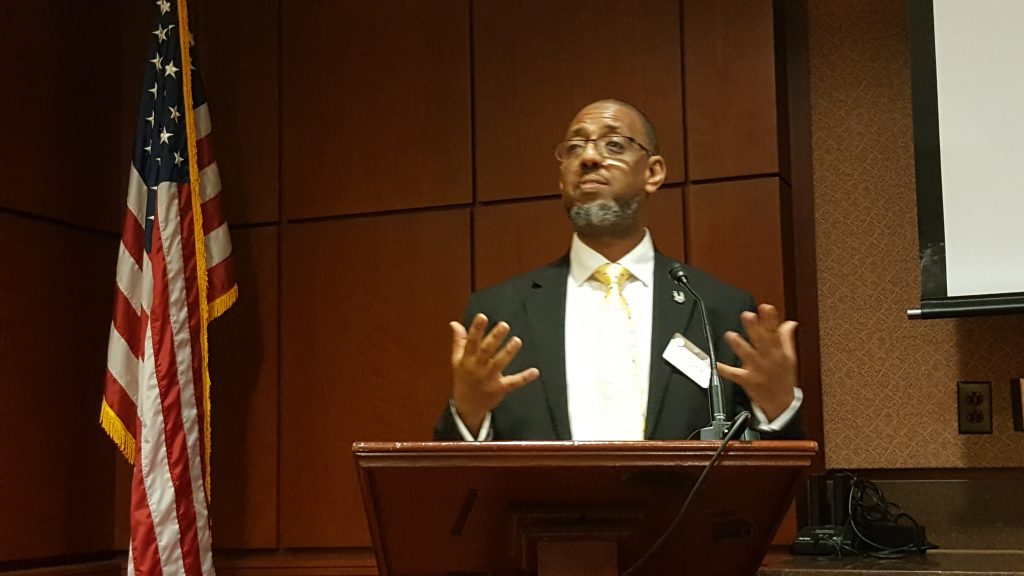 Islamic Relief is a lifeline for millions in Yemen

Naser Haghamed had returned recently from a visit to Yemen, a country in the grip of the world’s worst humanitarian crisis.

Islamic Relief is the main implementing partner for the UN’s World Food Programme in Yemen. We currently feed over two million people a month through 700 food distribution points.

In addition to emergency response, Islamic Relief has launched programmes to improve access to education, Islamic microfinance, and livelihood support.

More support needed to tackle the causes of poverty and suffering

Naser Haghamed said that while he’s grateful for donors’ support for emergency response projects, more support is needed for our “preventative programmes.”

That’s because those programmes are most effective in helping address the root causes of the problems that local communities experience, including recurrent drought and violent extremism.

“Patching up symptoms is not the solution,” he said. “We look at the root causes of the problem.”