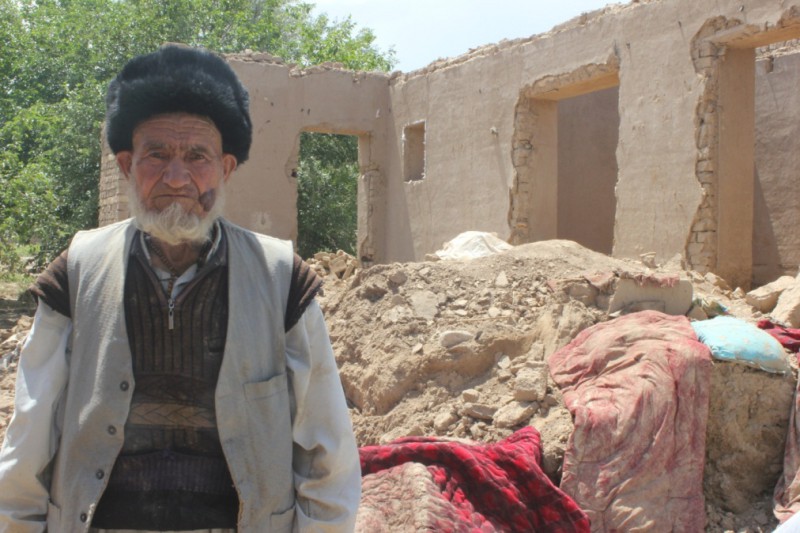 More than 125,000 people have been affected by flash floods and landslides across large swathes of Afghanistan.

Over 150 people have died in the disaster, which began in April. Many are still missing. More than 125,000 people have been affected across 27 provinces. Around 6,800 houses have been destroyed, and almost 7,600 damaged.

Thousands were trapped by devastating landslides in the remote region of Badakhshan on 2 May. Hundreds of volunteers arrived to dig out families buried under an initial landslide, and were hit by a second.

Balkh has been worst hit by recent floodwaters, which inundated Khulm district, impacting an estimated 2,000 families.

Homes and livelihoods have been destroyed. Families have lost everything. The humanitarian needs are huge and urgent.

Islamic Relief is working in the worst-hit communities, to deliver vital aid. 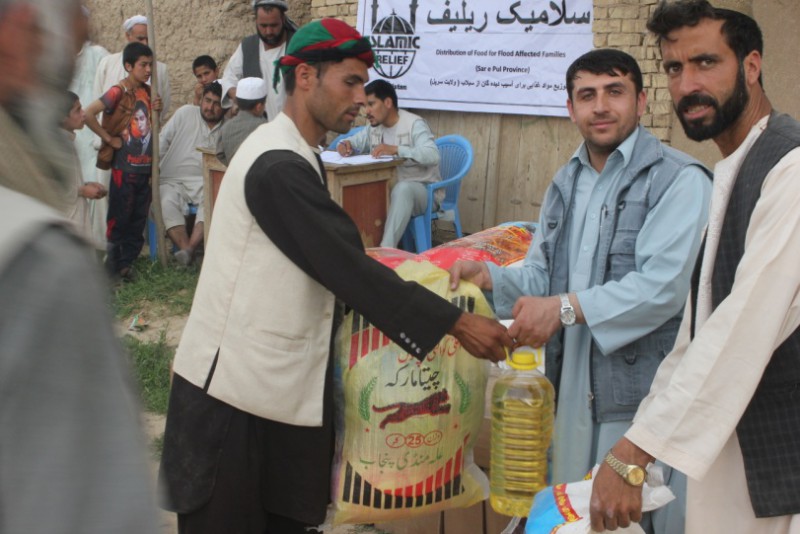 How Islamic Relief is helping 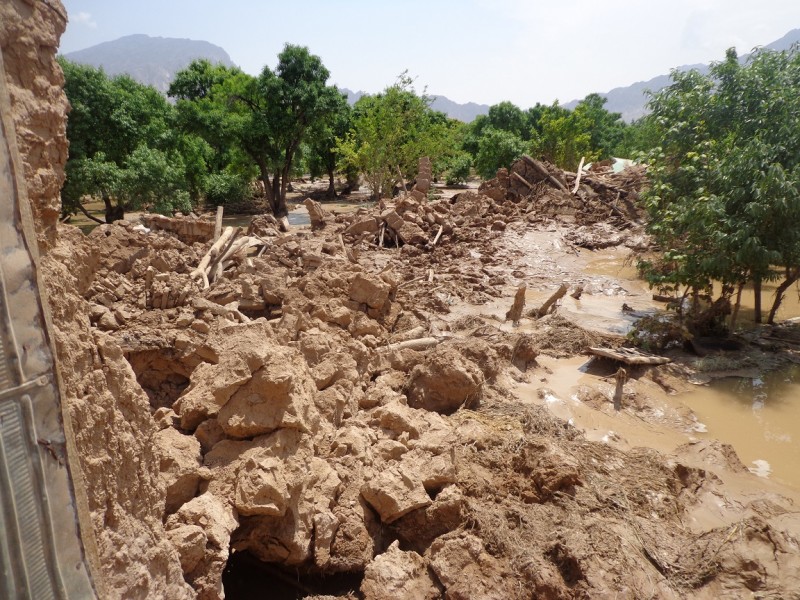