Waqf (Arabic for endowment) is a special kind of philanthropic deed in perpetuity. It involves donating a fixed asset which can produce a financial return or provide a benefit.

The revenue or benefit generated then serves specific categories of beneficiaries. Muslims giving waqf typically donate a building, land or cash with no intention of reclaiming the value gained from them.

A charitable trust may hold the donated assets.

Waqf can also raise funds by creating a cash-waqf. This means that a loan portfolio – based on Islamic principles – is built from the value of the waqf fund.

Muslims still rarely give large donations of cash-waqf, but the influential World Fiqh Council has recently issued a fatwa (religious ruling) in favour of cash-waqf’s legitimacy.

Waqf’s fundamental principle is that the asset remains whole. For example, communities may use a field given as waqf in a way that is beneficial – such as by growing crops on it. The land itself is left intact, and so can go on helping the community for generations. For loan portfolios, the loans must be recovered in full and loss-equalising reserves created.

Islamic Relief began offering waqf as a way to donate nearly 20 years ago. Find out more about how a simple donation achieves endless benefits with Islamic Relief Waqf. 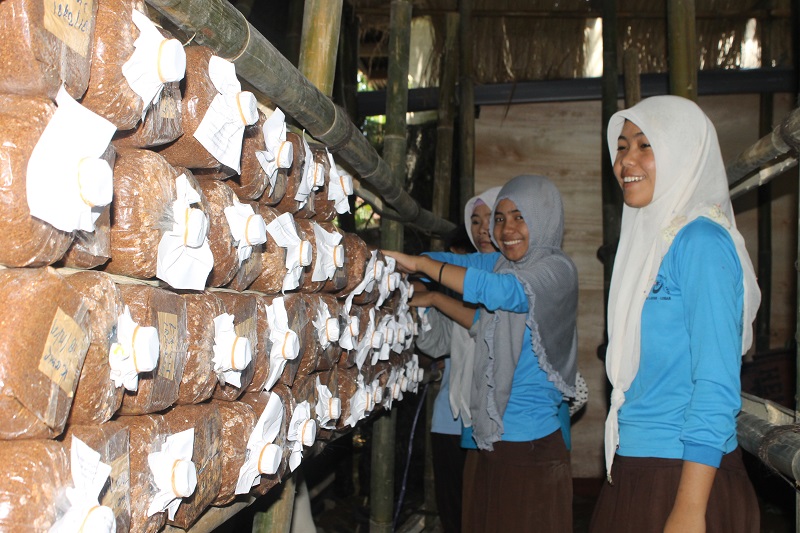 The history of waqf in the Islamic world

Based on several hadiths (accounts of the prophet Muhammad, peace be upon him), and with similar elements to practices from pre-Islamic cultures, the specific fully-fledged Islamic legal form of endowment seems to date from the ninth century.

Supported by Islamic waqf law, foundations for learning institutes and hospitals were by the tenth century firmly established throughout the Islamic world. By the next century, many Islamic cities had several waqf-funded hospitals.

Institutions funded various expenses such as salaries for doctors, ophthalmologists, surgeons, chemists, pharmacists, domestics and other staff. They also paid for food, medicine, hospital equipment like beds, as well as repairs to buildings.

Islamic Finance: our call for change