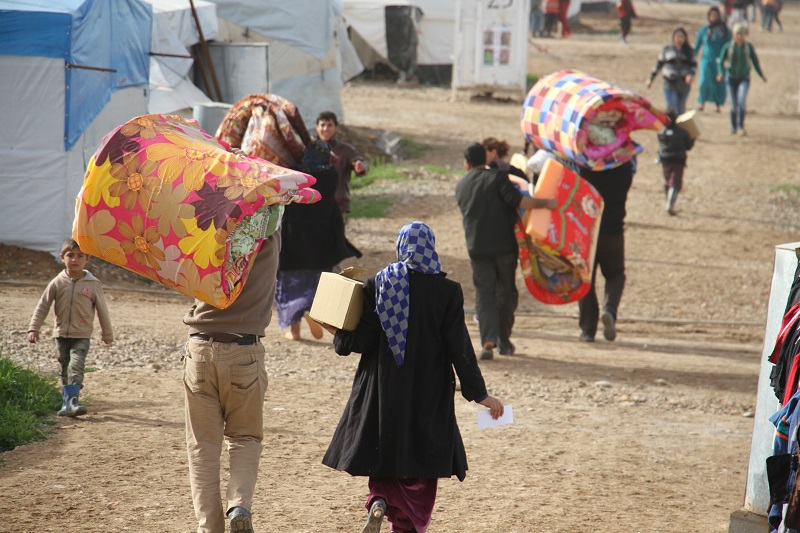 Poverty and conflict are just two of the reasons why some people feel they have no option other than to leave their home and search for a better life elsewhere.

Within the term ‘migrant’, are asylum seekers, refugees or internally-displaced people, as well as migrant workers. While Islam has no linguistic differentiation between these terms, international law makes the distinction. Those who flee their home country become refugees or asylum seekers, while those who stay in their country are referred to as internally-displaced people, or IDPs.

Islam has a strong heritage of forced migrant protection, stemming from the original teachings of the Qur’an, as well as from historical examples taken from the lives of great Prophets – from Ibrahim (PBUH), to Musa (PBUH), to Prophet Muhammad (PBUH). This heritage includes strong – even stern – commands on the importance of seeking refuge if one is facing persecution, as well as on the duty of providing asylum to those who need it. 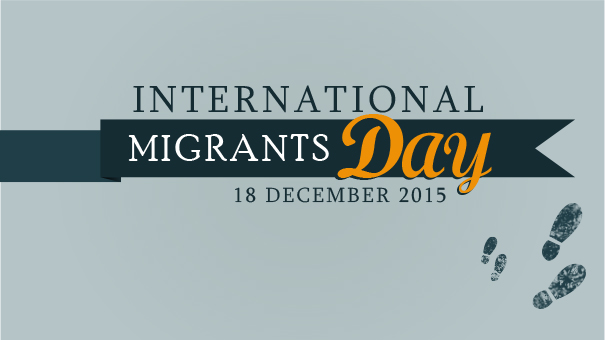 Migrant: what’s in a name 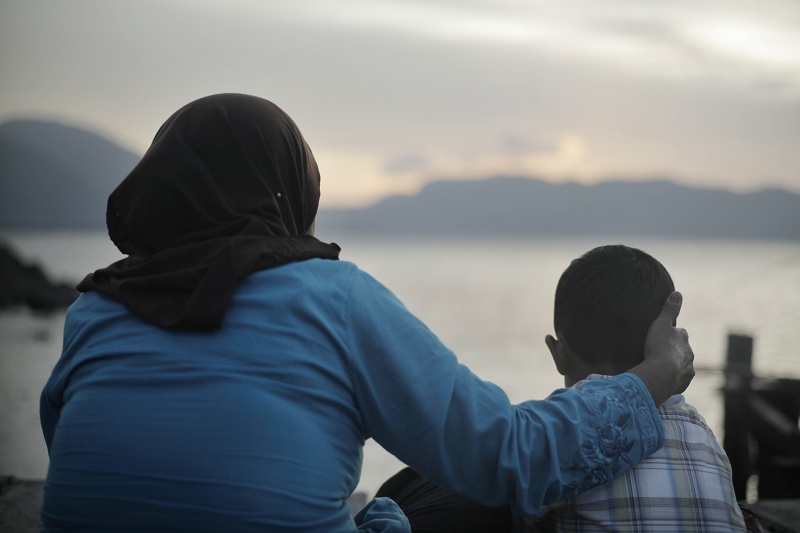 Role of Faith in Refugee Protection 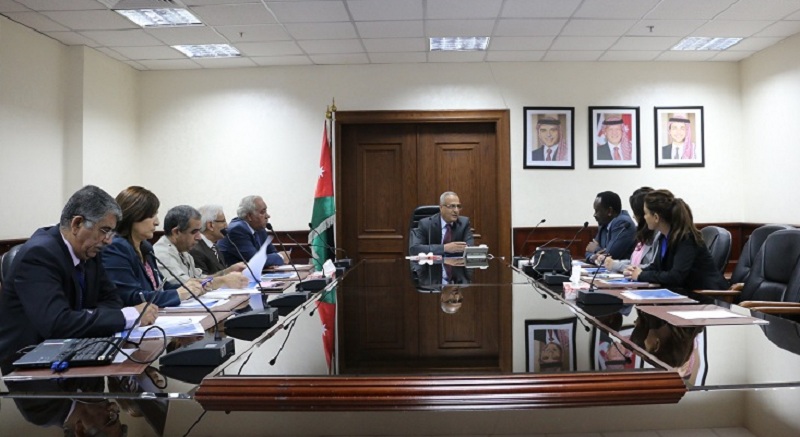 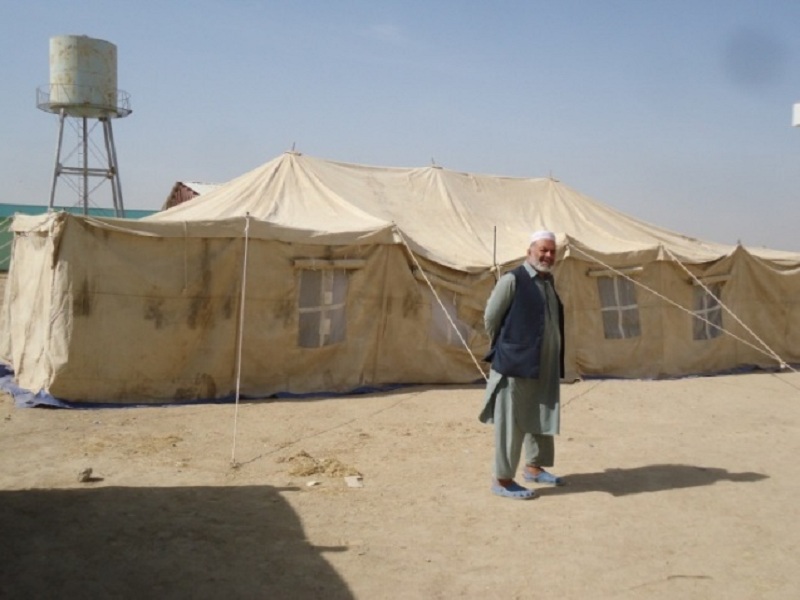 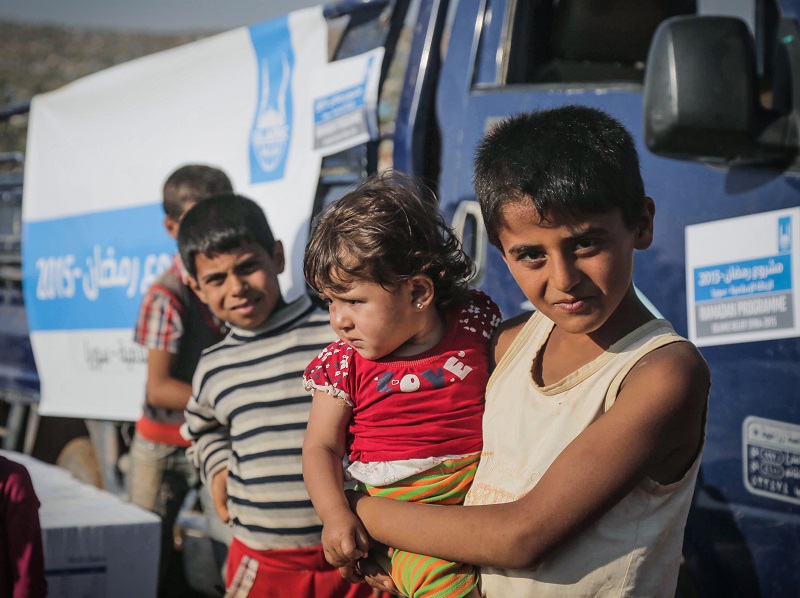 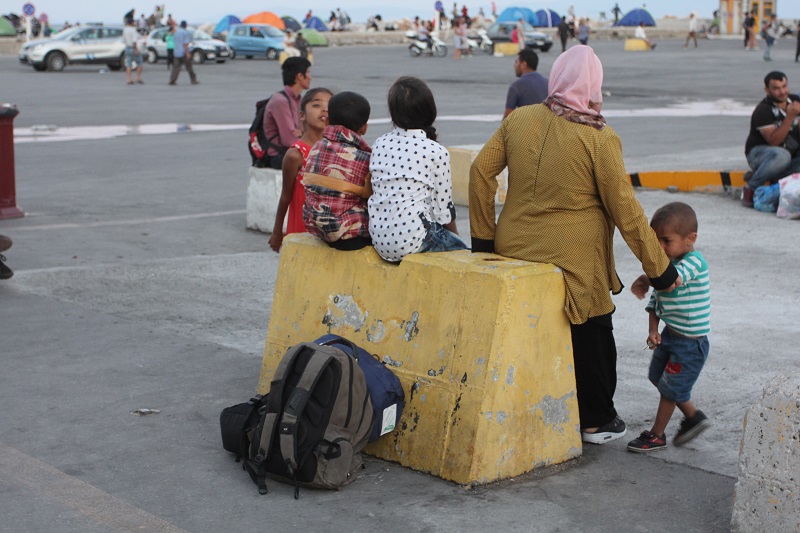 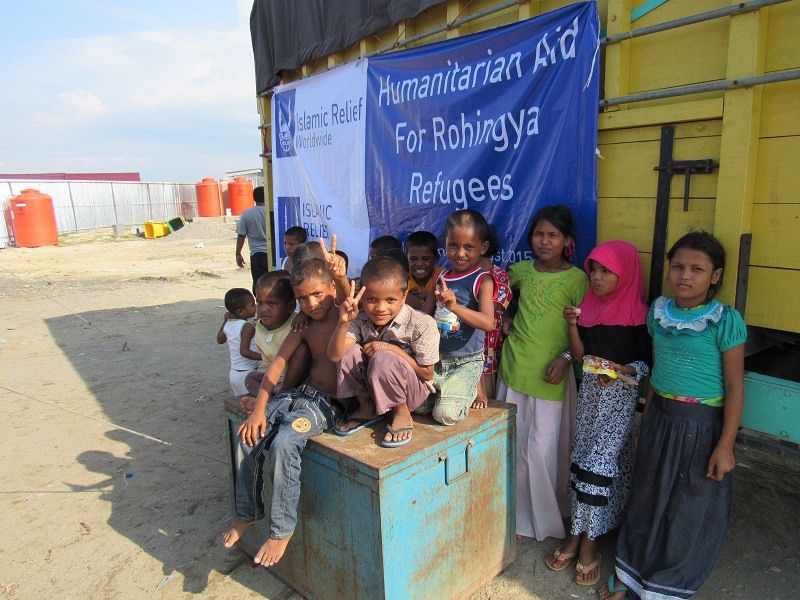 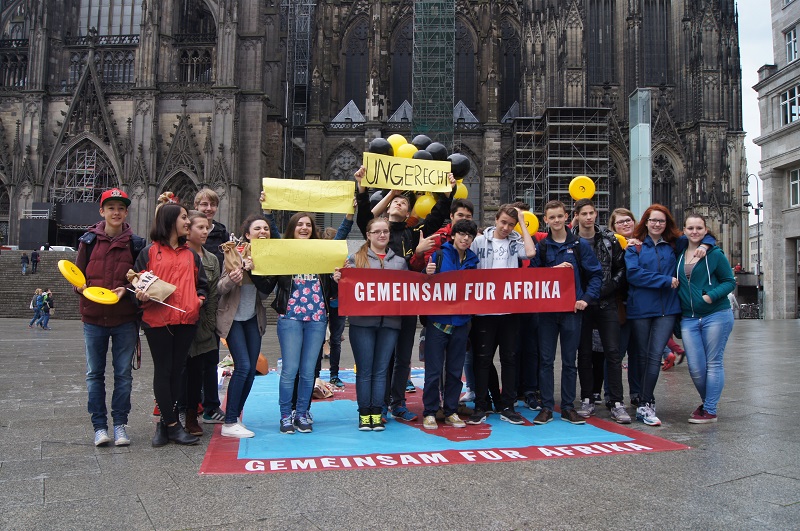 Action for refugees in Europe 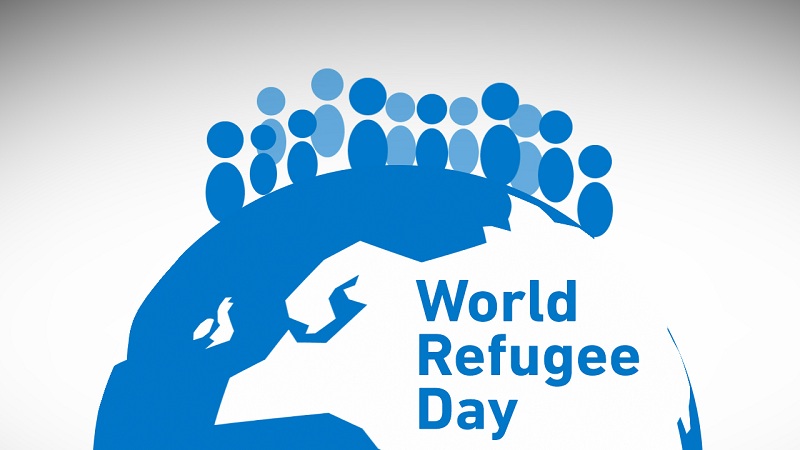