Within months of the collapse of the communist regime in 1991 Islamic Relief began working in Albania, focusing on poverty reduction and rural development.

We registered our office in April 1992 in the capital, Tirana, and opened a community centre and a training centre in northern Albania as well as supporting many schools right across the country. Our orphan sponsorship programme started in 1993 and has supported hundreds of children since then..

Since our establishment we have led several rural development projects, from building roads and bridges to establishing water and irrigation systems. Islamic Relief’s work in rural Albania includes establishing primary health care centres in hard-to-reach villages, and bringing equipment, medicines and health awareness to the areas of greatest need.

In the last few years several floods have affected Albania, the most severe one occurring in 2015. Islamic Relief provided emergency assistance, distributing food and hygiene kits, blankets and mattresses to thousands of affected people. 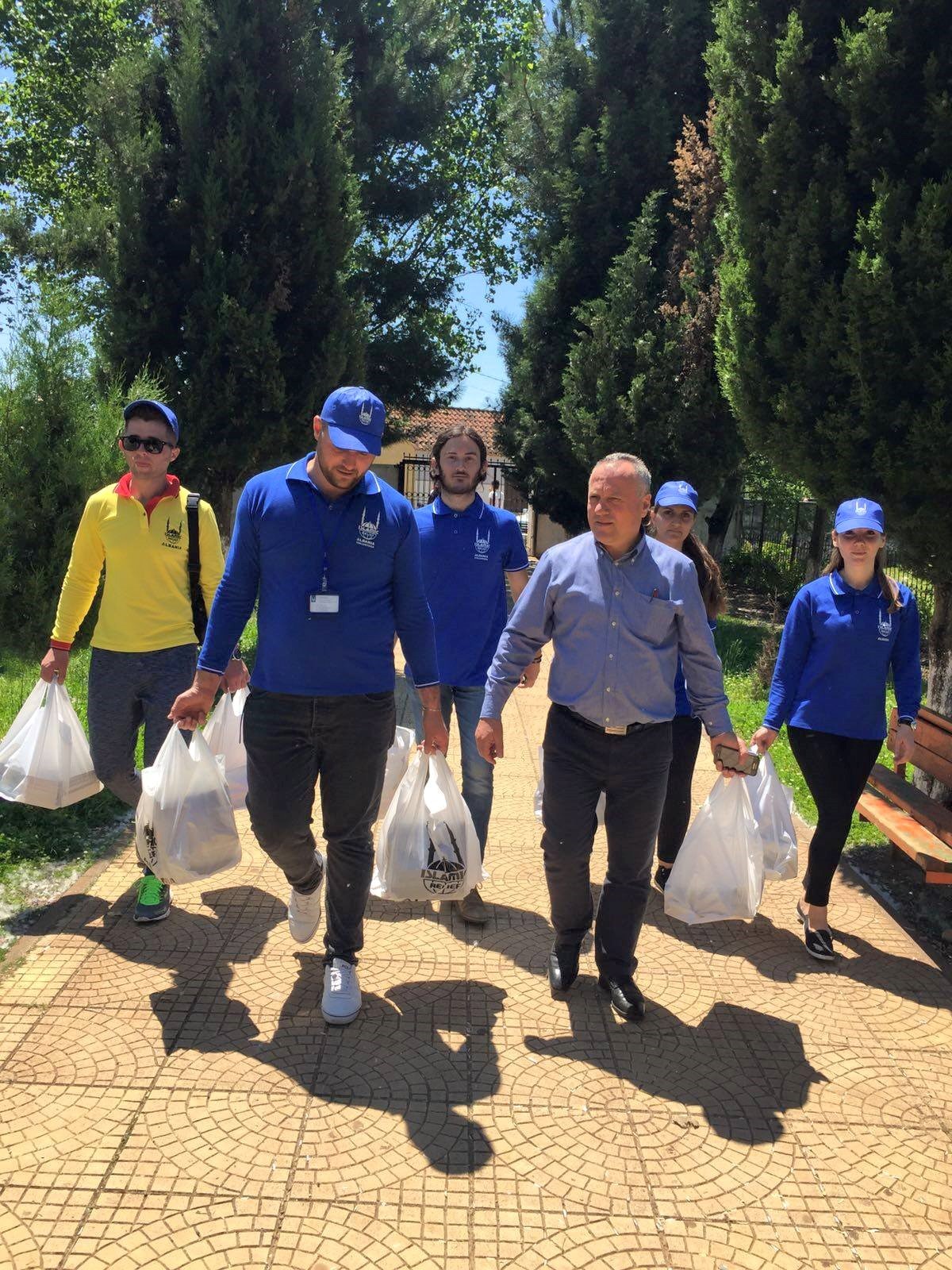 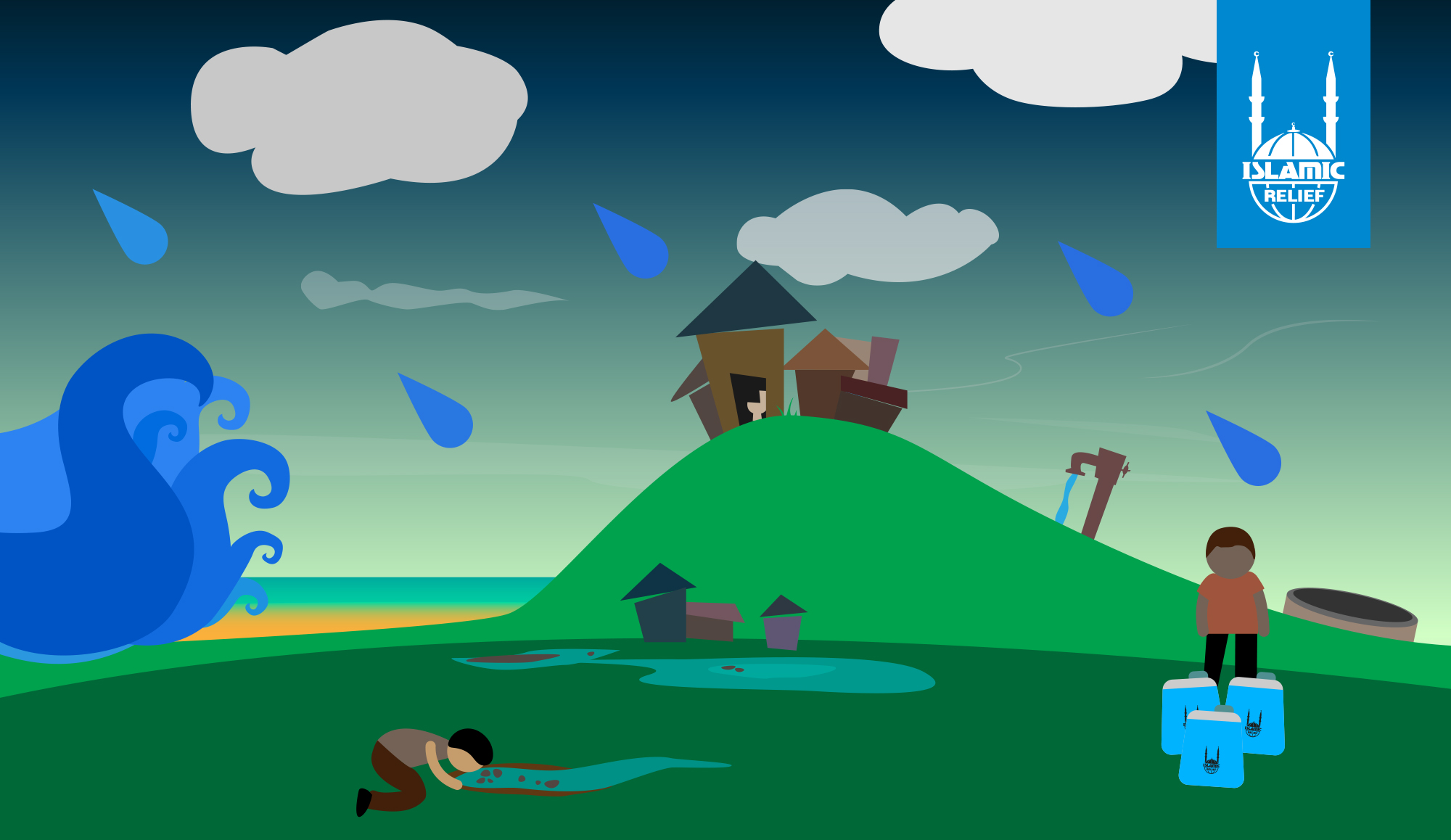 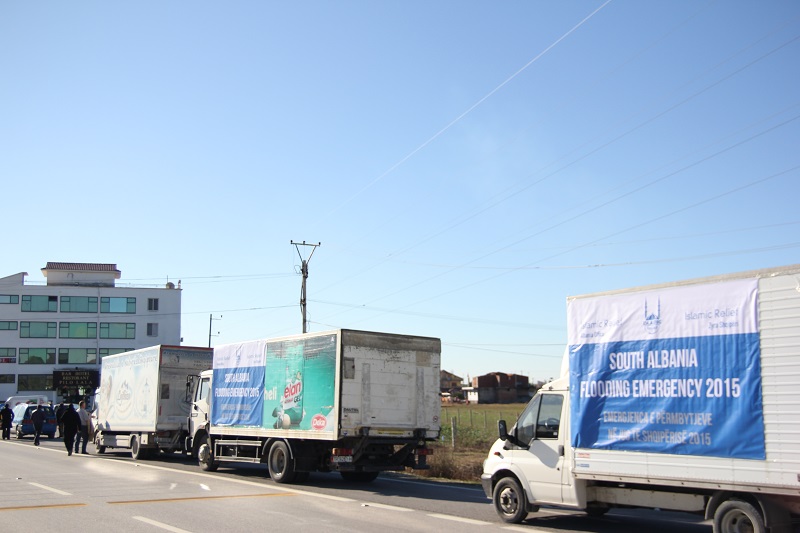