Islamic Relief began working in in the Central African Republic (CAR) in 2014.

The people of CAR have suffered from decades of instability and conflict, so Islamic Relief is providing emergency relief and aid to some of the most vulnerable people in the country.

CAR boasts significant natural resources, including agricultural land, water and minerals. Located in the heart of Africa, around 9% of the landlocked country is covered by rainforest.

However, CAR is one of the poorest countries on the planet and more than 62% of the population were already living below the poverty line before the country began its descent into widespread violence in 2013. 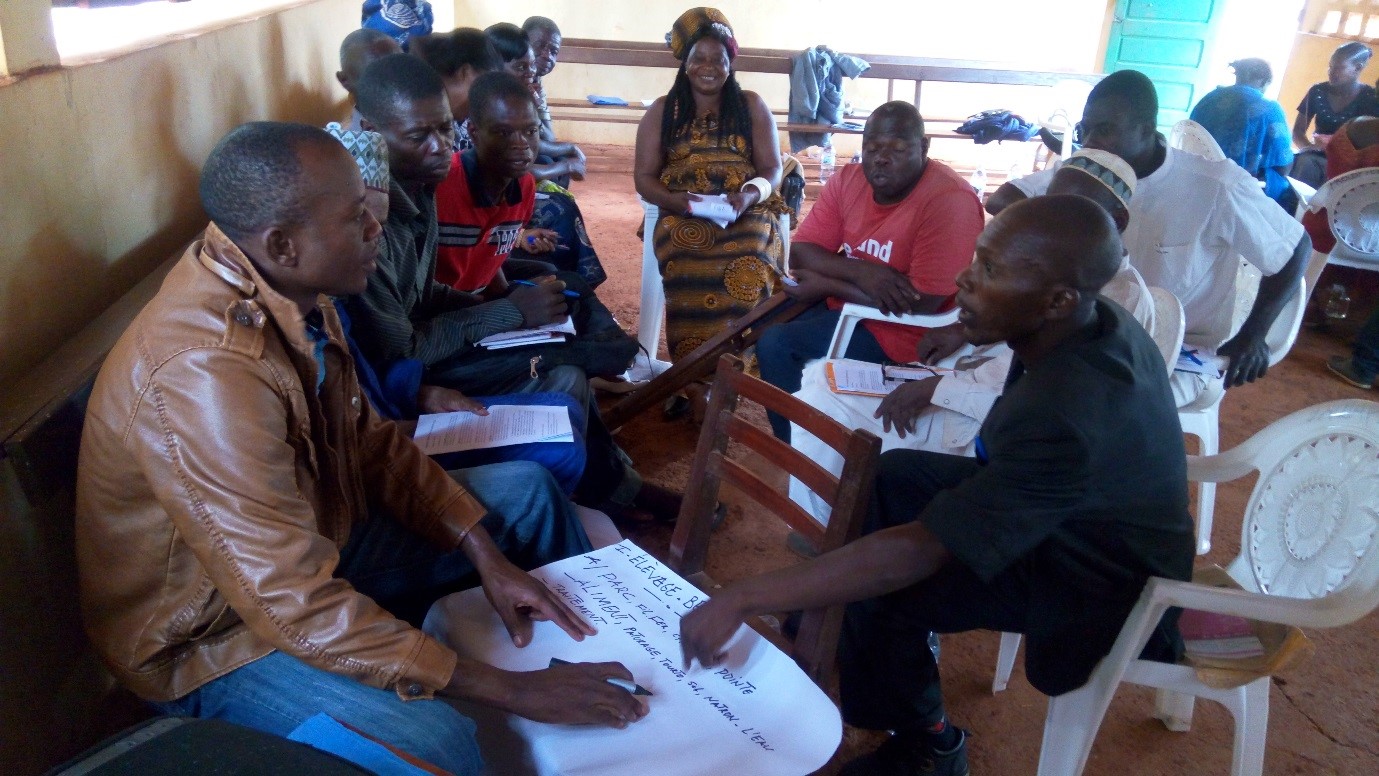 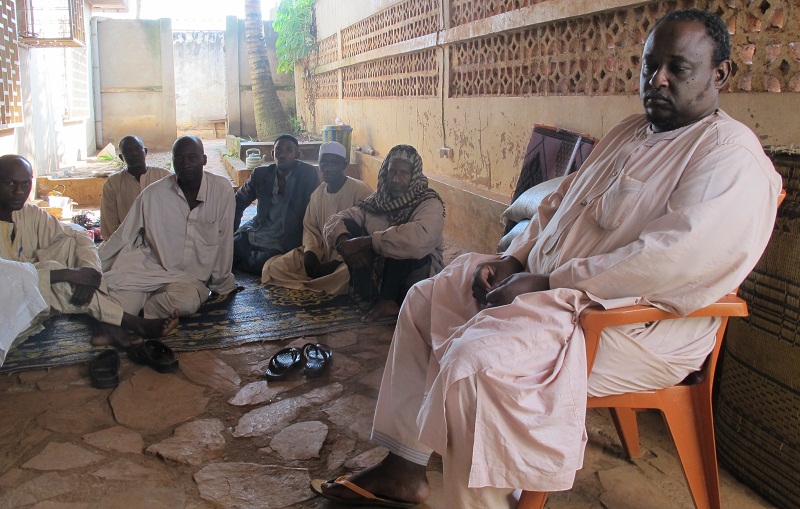