Iraq is one of the most volatile countries in the world. Millions of people have been forced to flee their homes as a result of the gruelling armed conflict.

Islamic Relief began working in Iraq in 1997 and was one of the few international aid agencies that continued working there throughout military incursions and the invasion in 2003.

We are also helping people to get back on their feet – with more long-term development – where it is safe to do so.

Ninety nine per cent of our staff come from the communities in which we work and therefore have an in-depth understanding of the people we work with.

According to the country director, they don’t view the current situation as a state of being but rather an inflicted tragedy, limited in space and time.

They believe in the need to address the root causes of conflicts and economic justice, focus on recovery and long-term development and to encourage people to be more involved in shaping their own lives.

Our teams on the ground are providing food, clothing, shelter, water and sanitation, blankets and other essential items, as well as health care, education and vocational training to almost half a million people. We are also protecting the most vulnerable by addressing gender-based violence and child protection issues.

We have offices in Baghdad, Erbil, Kirkuk and Dohuk.

Inside Bardarash camp, Syrian refugees speak of loss and hardship

A Syrian refugee can teach us about hope and endurance 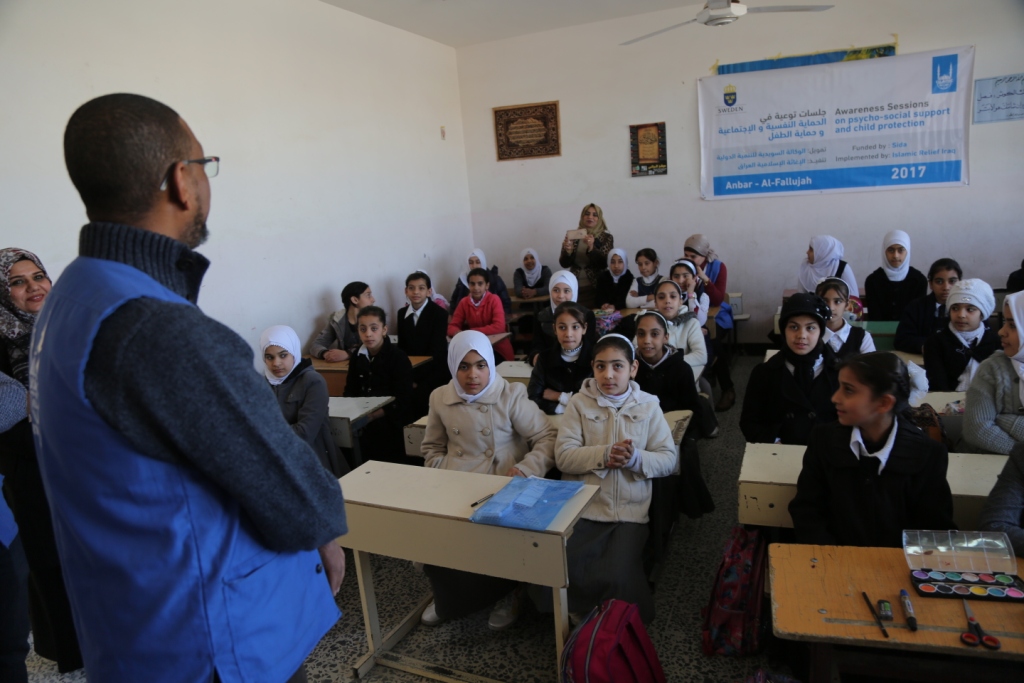