Since 1999, Islamic Relief has been contributing to post-war relief and reconstruction in Kosova.

The effects of the war can still be felt, with low levels of employment (especially among women and young people), ethnic and political tensions, and reduced industrial production demanding continuing humanitarian support. Kosova remains one of the poorest countries in Europe, with as much as 45% of the population living below the official poverty line, and 17% being extremely poor.

Almost one million people fled Kosova when war broke out in 1996. It was then Europe’s worst refugee crisis since the First World War. After the war ended in 1999, thousands of Kosovars returned to find their homes destroyed. Many schools had also been destroyed and thousands of landmines remained.

We work all over the country, with a focus on widowed women and orphaned children, people with disabilities, and disadvantaged and marginalised groups.

The signing of the Memorandums of Cooperation between Islamic Relief and the local municipal government and central government ministries will further support us in joining forces with local authorities to achieve the UN Sustainable Development Goals.

Why poor families in Kosova are taking up poultry farming

Why poor families in Kosova are taking up poultry farming 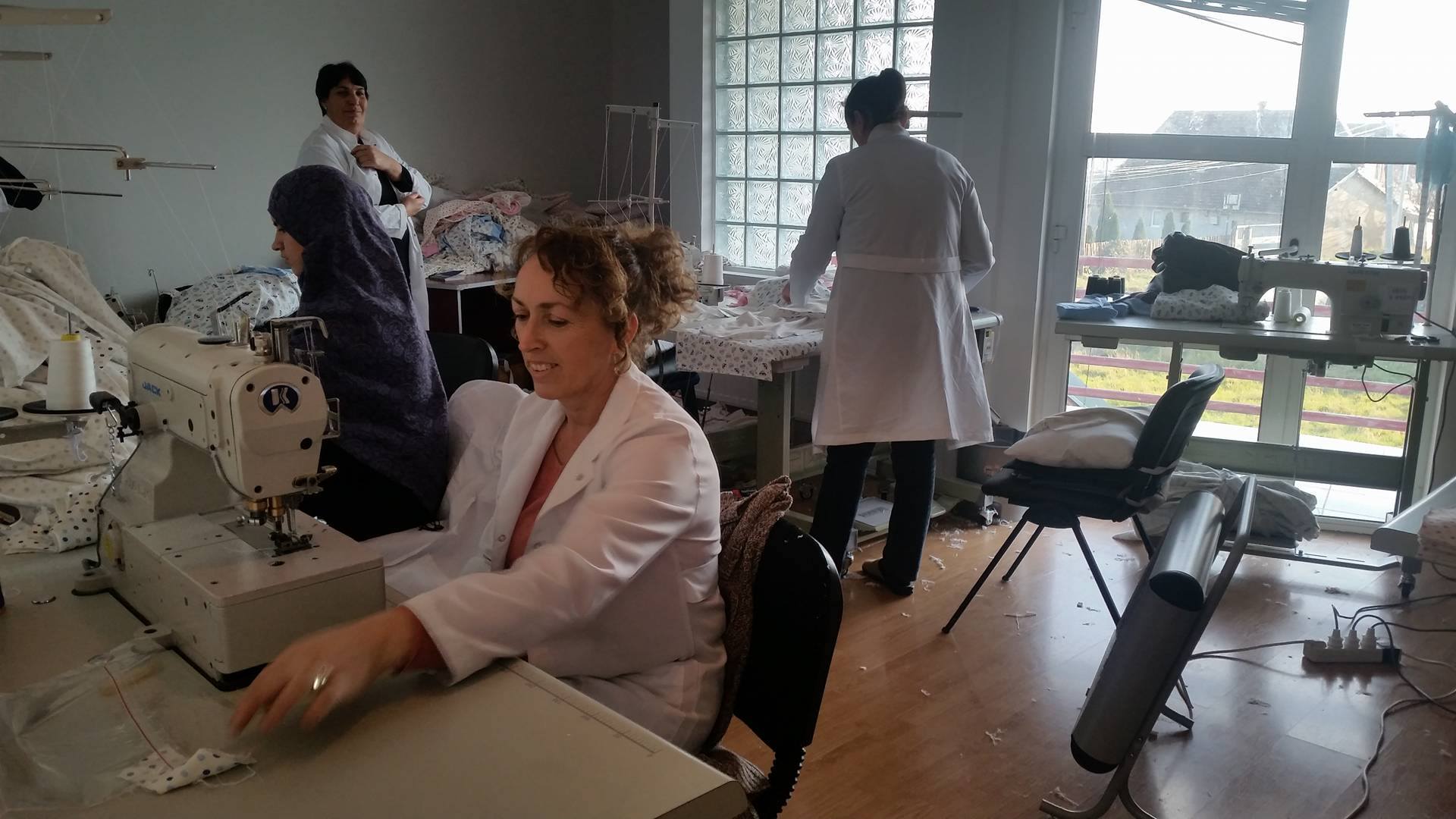 Clothes factory helps women to lift themselves out of poverty 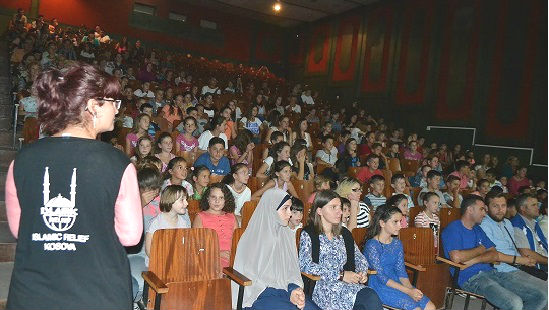 Kids go back to school with new stationery kits