Islamic Relief began working in Myanmar in 2008, helping vulnerable people in the aftermath of Cyclone Nargis.

Islamic relief has been providing humanitarian assistance to all communities in Myanmar since 2008. Since then we have provided food, shelter, warm clothing, water and sanitation and health care to approximately 1.2 million people.

Myanmar is particularly prone to natural disasters. Since Cyclone Nargis devastated swaths of the country in 2008, poor communities have been hit by further powerful storms, flash flooding and an earthquake.

The people of Myanmar have endured some of the longest running conflicts in the world, as well as more recent inter-communal violence. Hundreds of thousands of people remain displaced, with many still living in camps, unable to return home.

Decades of insecurity have left some states hugely underdeveloped, with families unable to access even basic services such as healthcare and education.

Islamic Relief continues to provide humanitarian assistance to all in need. 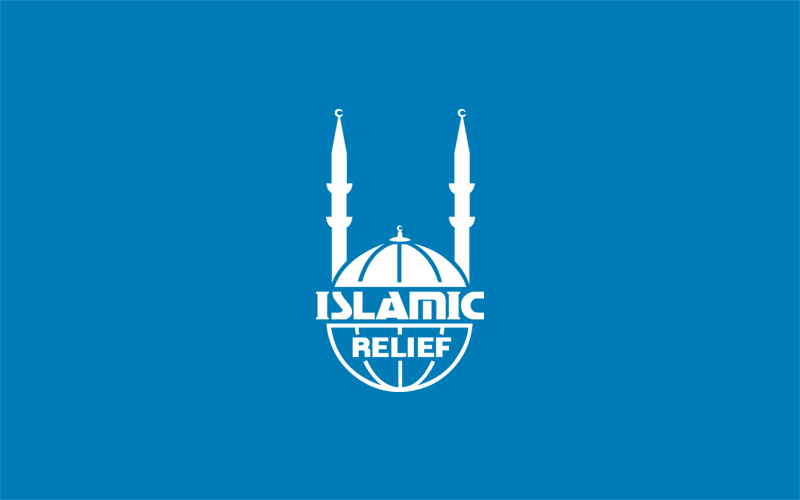 “Things feel calmer in Ramadan”: Supporting the people of Myanmar through the holy month