This International Peace Day, find out how the climate emergency is causing communities to clash over precious natural resources – and what Islamic Relief is doing about it.

Severe drought in the Horn of Africa has left over 15.3 million people needing urgent humanitarian aid. It is the latest drought to have struck the region in recent years, and it has left many communities desperate.

Communities clash as pasture and wells dry up

“Everything is becoming scarcer,” says Habbil, describing how years of failed rains have taken their toll on his village in Ethiopia’s Charati district.

“It has been like this for at least the last seven years in a row. It has been gradual but the impact has been devastating, killing off our cattle.” 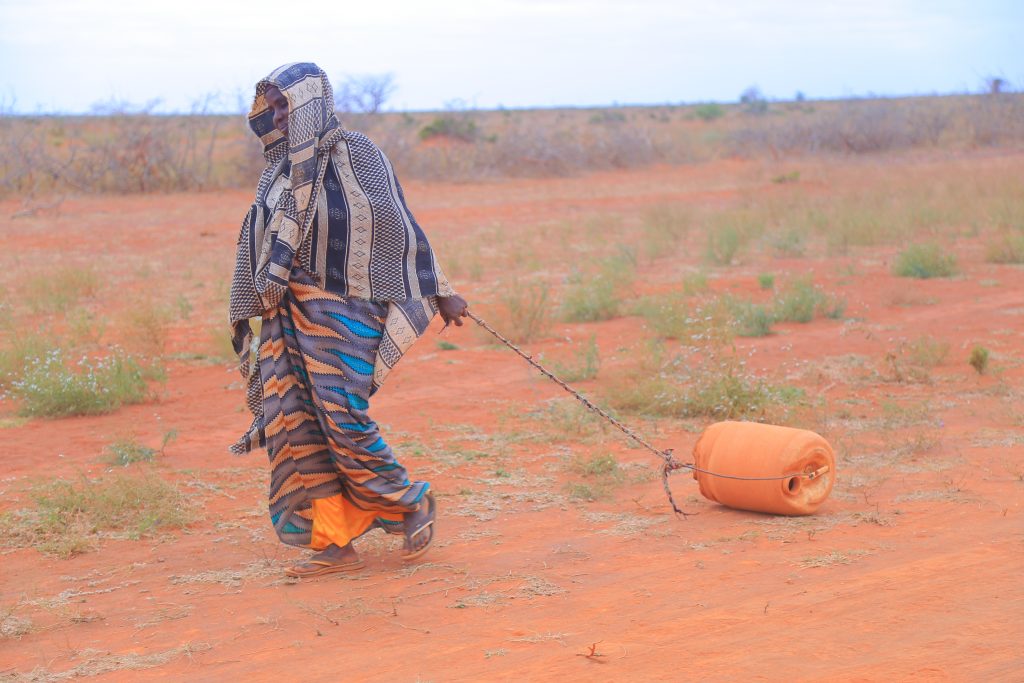 People are forced to move around in search of water and pasture for their animals, and conflict flares up as they compete for access to these precious resources.

“They have been providing water treatment and cash transfers during times of drought, and supporting us with livestock feed. They also helped to partially build our school.”

Read more: ‘On the frontline of the climate emergency: Dinto Village, Ethiopia’

Poorer families on the frontline of the climate emergency

Humanitarian aid is a lifeline that eases tension in communities on the frontline of the climate emergency – including in Somalia, where Islamic Relief is providing lifesaving emergency support to families pushed to the brink by successive droughts.

“Through our work, we know all too well that poor communities often become less able to cope every time they are hit by a disaster, because each disaster destroys valuable assets, like livestock, that people need to survive,” says Dr Sylvia Brown, Conflict Advisor for Islamic Relief.

The downward spiral into crisis is increasingly becoming a reality for many, as extreme weather events like drought are on the rise, according to the United Nations. 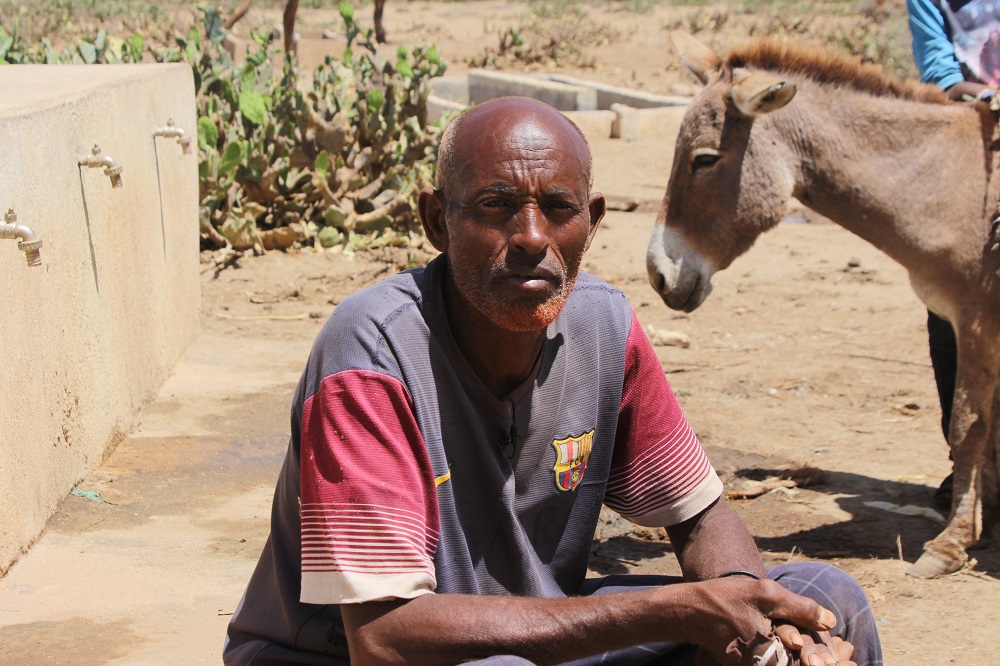 “Northeast Kenya has a history of armed conflict over livestock and access to grazing land” says Dr Sylvia Brown.

“This type of conflict is made worse by climate change. For generations pastoral communities have reared livestock for food and income, but now precious pasture and water are in increasingly short supply and the competition over scarce resources is causing clashes.

“Furthermore, when livestock die as a result of drought there is increasing pressure on pastoral communities to engage in cattle rustling to replace their loss.” 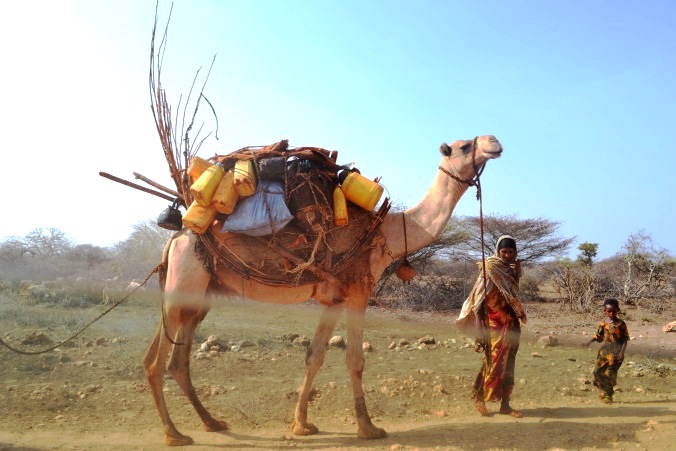 Local people empowered to build peace and security in their communities

Through a £1 million community peacebuilding programme in Mandera County, northeast Kenya, we are supporting local people to build lasting peace themselves.

“As well as holding clan peace dialogues to build a collective approach to peace in the region, we are training women and young people to run peace councils that resolve disputes such as cattle theft,” explains Dr Sylvia Brown.

Discussions on the show between clan, faith and community members help communities fix emerging issues before clashes break out and resolve conflict that has already begun.

Read more: ‘Supporting peace in communities pushed to the brink by climate change’

“As drought becomes more frequent and severe in the Horn of Africa, natural resources, agricultural productivity and livestock are diminishing and the millions of people who live in this region are becoming more vulnerable and desperate.

“Islamic Relief is doing all we can to help vulnerable communities, but much more is needed”, Dr Sylvia Brown warns.

“Bold action on climate change is absolutely critical to prevent further catastrophe and a breakdown of social order in this fragile region. More support for interventions that blend humanitarian assistance, resilience strengthening and support to locally-led conflict prevention is also needed.

“In this climate emergency, the poorest communities are first in the firing line – but they will not be the last. If the world fails to act, the consequences will be dire for us all.”

As well as helping communities to adapt to the changing climate, Islamic Relief campaigns extensively for action to halt climate change.