Already responding to Cyclone Idai in Malawi, Islamic Relief is extending its relief efforts to reach affected people in Mozambique too.

In the aftermath of the worst weather event ever recorded in Africa, we are on the ground in Malawi, where we have already distributed food and essential supplies to 1,000 survivors in three camps for displaced people. We are also working in the camps in Chikwawa to reduce the risk of deadly disease outbreaks by improving awareness of sanitation and hygiene. 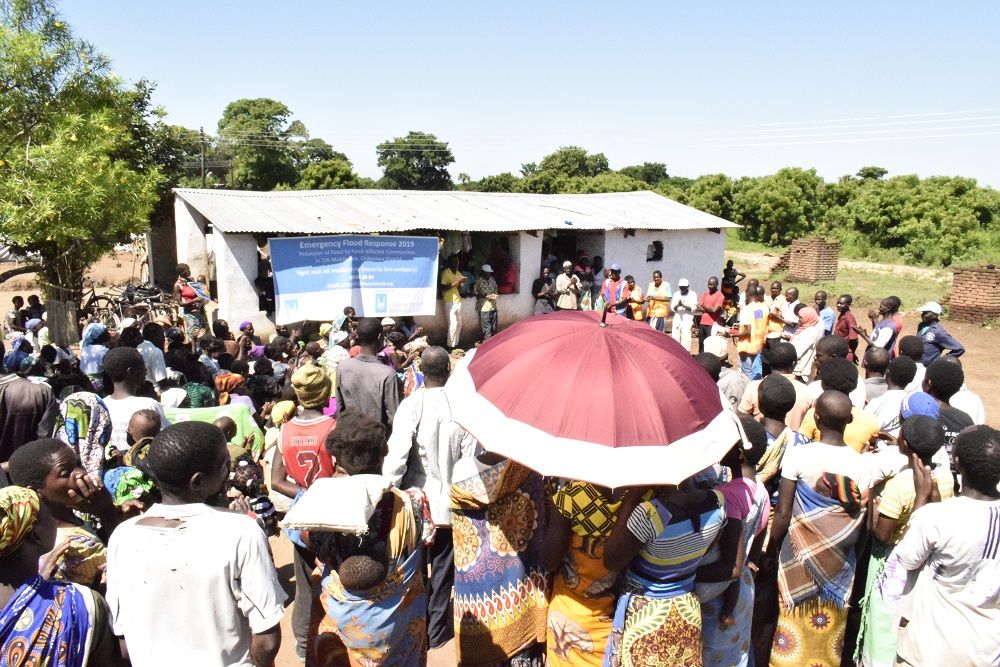 The situation in Mozambique is also becoming increasingly dire and the devastated country is on alert for a cholera outbreak – the first cases have already been reported. Islamic Relief has pledged £100,000 to support urgent relief efforts by organisations already on the ground in the country.

In addition, we are deploying a team to Mozambique to identify how we can best respond to help survivors of the disaster.

The disaster is now known to have taken the lives of more than 700 people in Mozambique, Malawi and Zimbabwe, with the death toll continuing to rise.