Families fear for their lives as severe flooding devastates Bangladesh

Heavy monsoon rainfall has caused severe flooding across north and eastern Bangladesh. 100 people have been reported to have died and a further 3.3 million people are in urgent need of humanitarian assistance.

The flooding, which began in June, is perhaps the most prolonged flooding the world has seen since 1998. A further deterioration is expected in the coming days and water levels are not expected to recede before September.

The floods have caused widespread destruction to housing and infrastructure, leaving many people homeless. Those displaced are now living in temporary shelters, whilst others have been forced to take refuge near highways and under bridges. 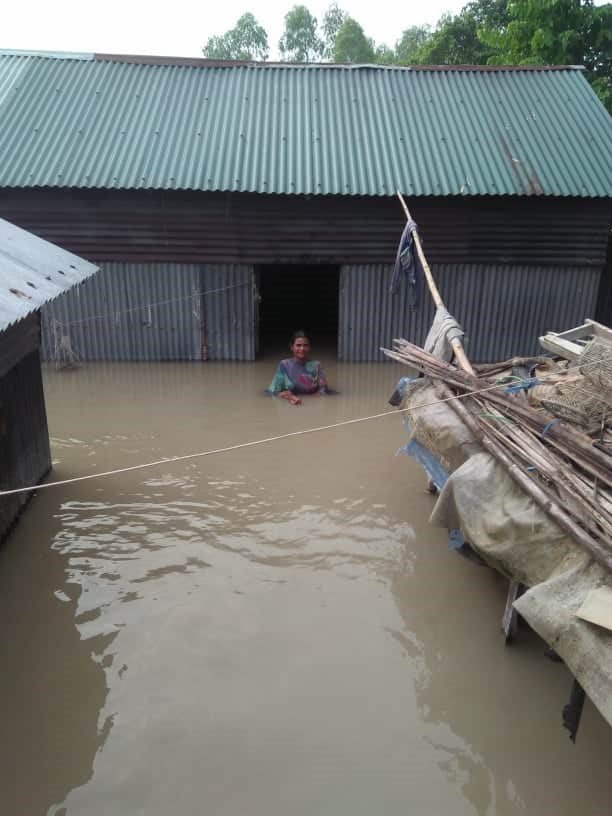 The flooding has caused widespread destruction

Water-borne diseases in affected areas are rife and thousands of people have fallen dangerously ill. Health officials warn that many more are at risk of losing their lives from these diseases.

There has also been widespread damage to agricultural land and flood protection infrastructure, also causing food security and livelihoods to be heavily impacted.

The effects of the flooding have been further exacerbated by the humanitarian situation in Bangladesh, which is already facing other emergencies, including the ongoing Covid-19 pandemic and the impact of the recent Cyclone Amphan.

Islamic Relief has been providing emergency aid to those affected by the flooding, including food, temporary accommodation and hygiene kits. 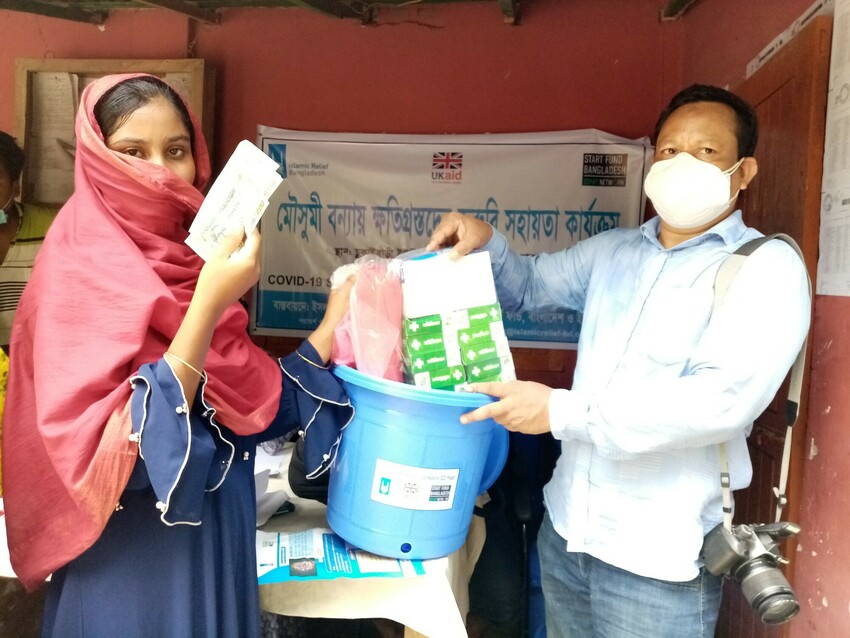 We are also working on recovery activities in the near future which will address the severe impact which the flooding has had on agricultural workers who have lost their livelihoods.

However, we need to your help to carry out this vital work and help some of the world’s most vulnerable people: please donate now.