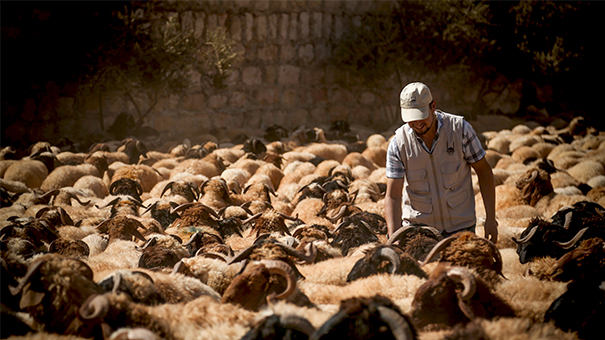 In many countries, livestock is for poor and rich people a store of value and a source of income-generation. In a Muslim setting, the ritual sacrifice during Eid Al Adha — the qurbani or Udhiyya — is the peak period in the value chain. However, this often does not benefit the local economy or the very poor.

Livestock is a numbers game, literally.

The more goats, sheep or cows one has, the more income can be generated. Often large cattle breeders can dominate the value chain as they have the means to access national or even international markets.

They can also more effectively mitigate the risks of livestock loss through vaccinations and access to grazing lands and water and even supplementary feeding. This means that the barriers for poor people to get a ‘foot onto the livestock ladder’ are significant.

The key constraints are usually first and foremost the ability to afford livestock, and also access to veterinary services to improve livestock health and feed and water to ensure quality meat and dairy products.

But limited access to markets also means that most of the profits are made by ‘middlemen’ rather than benefiting the poor small-scale breeders or directly the local economy. 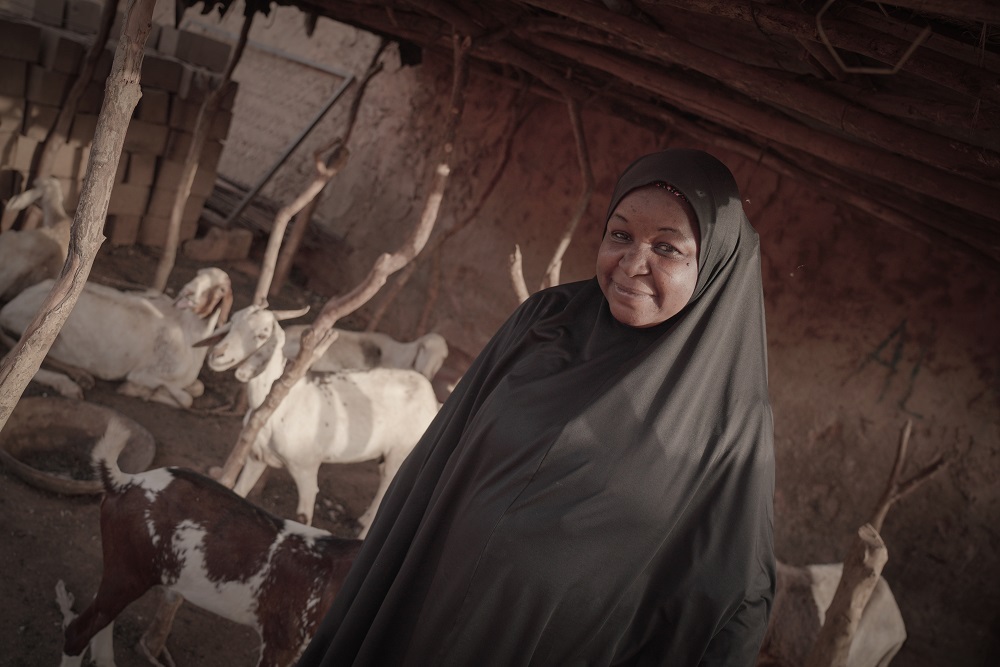 Fati, who lives in Niger’s capital city, is among hundreds of women to take part in Islamic Relief’s ‘Qurbani Plus’ programme.

The qurbani is a religious tradition upheld by Muslims the world over and in many contexts is now performed by specialist organisations including many Islamic charities who carry out the Udhiyyah in a poor country on behalf of a donor. The scale of such often transnational charity is staggering but limited to the distribution of meat to poor recipients during Eid Al Adha.

One of these international nongovernmental organisations, Islamic Relief, has piloted the idea of bringing the poor into the value chain through a programme called ‘Qurbani Plus’ by developing a livestock partnership.

The practice of share-cropping where traditionally a landowner agrees to allow a portion of their land to be used by the others in return for a part of the produce of that land has been widespread for centuries.

In Islamic finance, this is represented in the Muzara’ah contract which encompasses the concept of partnership, Shirkah, although there is a difference of opinion between the schools of Fiqh which hopefully the upcoming AAOIFI standard will clarify.

Normally, Muzara’ah partnerships concern agricultural production but it can also be applied to livestock, which then becomes a Sharaka Bil Mawashi, ie. a livestock partnership.

In the case of Niger, Islamic Relief provided two goats and one sheep on a share-cropping basis to poor widows a few months before Eid Al Adha. These poor women otherwise would have just received some meat on the day, but are now entitled to the lion’s share of the profit realised when the animals are sold just before Eid.

To ensure that animals stayed healthy, Islamic Relief trained up a number of para-veterinaries from the community and also provided vaccinations for the animals.

This Eid was therefore a doubly joyous occasion: the women made enough profit to purchase their own animals, while the meat was distributed to other poor community members.

Islamic Relief’s share has been ploughed back into the project to buy more animals for the next Eid to finance more poor people to get onto the livestock value chain.

This article was first published in Islamic Finance News on 26 August 2020.