The livelihoods of twenty drought-stricken communities in Somaliland have been transformed by an Islamic Relief scheme that has improved access to food and life-changing services.

Ongoing drought has left some 4.5 million people in urgent need of aid. Over 100 villages in Somaliland are suffering, many of which were already struggling in the aftermath of last year’s powerful cyclone and drought.

Islamic Relief is providing lifesaving aid amid the crisis, whilst also delivering development projects that are sowing seeds of hope in vulnerable communities.

One of our recently completed integrated projects spans rural communities in two districts. Launched four years ago and recently completed, it is helping 41,730 people to cope with the drought. Among them is Khadar Awiye Elmi, a farmer who lost his livelihood when his irrigation tools broke and he couldn’t afford to repair them.

“We were a group of farmers who could not afford to get farming tools like irrigation water pumps, seeds and other necessary equipment for agriculture,” he says, explaining how Islamic Relief has helped families like his.

“Our living conditions were not good and there was no farming at all in our village. Islamic Relief gave hope back [to the community] and encouraged us to start farming again. As you see, I am holding a pawpaw that grew on my farm after the support of Islamic Relief.”

In total, Islamic Relief provided 1,600 farming families with irrigation tools, seeds, training and farm ploughs. In addition, our Islamic microfinance enabled 600 women to increase their income by 300% on average, whilst 225 households received goats to boost their income and supplement their diets. 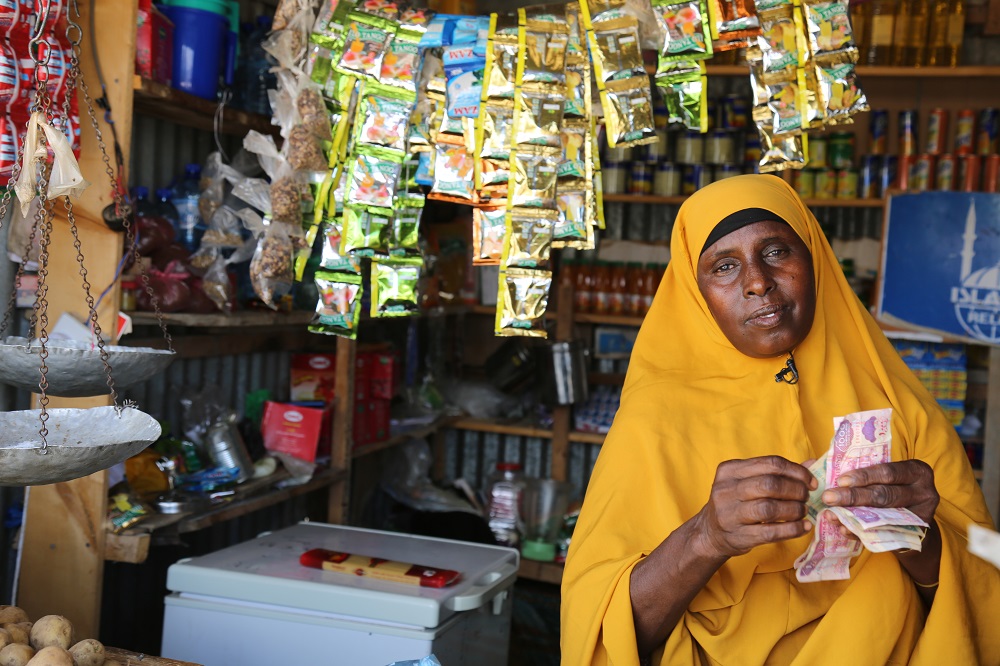 Our Islamic microfinance enabled 600 enterprising women to increase their income by 300% on average.

A mass livestock treatment campaign protected nearly 25,000 animals, which are crucial to local livelihoods, from disease. Newly planted trees will protect the soil that is so vital to agriculture, and help stave off the worst effects of future drought and other natural disasters.

As well as restoring livelihoods in the Marodijeeh and Sahil regions, the scheme also developed essential basic services. Boreholes and shallow wells were constructed, toilets built, and garbage sites created – with communities empowered to maintain these new facilities in future.

We increased school enrolment by 90% through building and improving classrooms, and setting up libraries and early childhood development centres for preschool children. Giving out sanitary kits means hundreds of girls no longer miss school because they have their period, and 360 students received educational material and school uniforms. 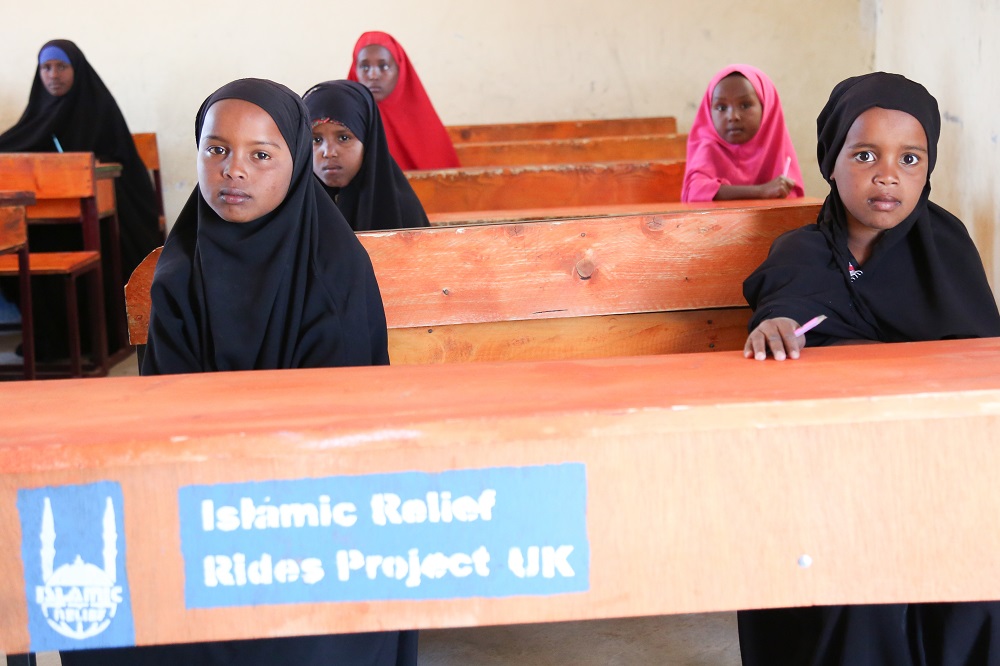 School enrolment increased by 90% thanks to the Islamic Relief scheme.

To improve health in the communities, we taught local people about good hygiene practices, and re-invigorated health centres by training community health workers. This reduced the death rate for newborn babies and drove down cases of waterborne diseases like acute watery diahorrea by 70%.

In February, Islamic Relief launched an urgent response to the drought in Somaliland and Kenya. Our work includes drilling water boreholes, distributing food and reviving livelihoods.

We are currently appealing for support for our humanitarian efforts in Somalia, where it is feared that if aid is not scaled up, by July some 2.2 million people will be in crisis with emergency levels of food insecurity.

Help families pushed to the brink: Donate to our Somalia Drought appeal now.