Islamic Relief humanitarians who saved many lives but lost their own

This World Humanitarian Day, Islamic Relief remembers our inspirational humanitarians who saved many lives but sadly lost their own.

Living and working in the communities they serve

Islamic Relief works in some of the world’s most fragile areas. And whilst we have a comprehensive security policy and rigorous procedures to protect our staff and volunteers, we sadly cannot always keep them safe.

Just a few months ago Hamdi Abo Abdullah Al-ahmadi was out in Hodeida delivering aid. A driver for Islamic Relief in war-torn Yemen, Hamdi had been supporting our desperately needed emergency relief efforts.

He stopped at a roadside garage, less than a kilometre from our office.

But in Yemen – now gripped by the world’s worst humanitarian crisis – even an ordinary, everyday task can expose people to great risk. And our humanitarian workers, who live and work in the communities they serve, are no different.

While Hamdi changed a tyre, a stray bullet hit and killed him.

He had cut short his university studies to devote himself to humanitarian relief across his home region of northern Hama.

A dedicated Islamic Relief volunteer, Nebras spent his nights working on construction sites and in bakeries so he could help others during the day.

He lived with his wife in a single room in an abandoned building alongside families driven from their homes by the violence. Sadly their only child, Shaam, died at just three weeks old. The healthcare system was close to collapse and her illness could not be treated. 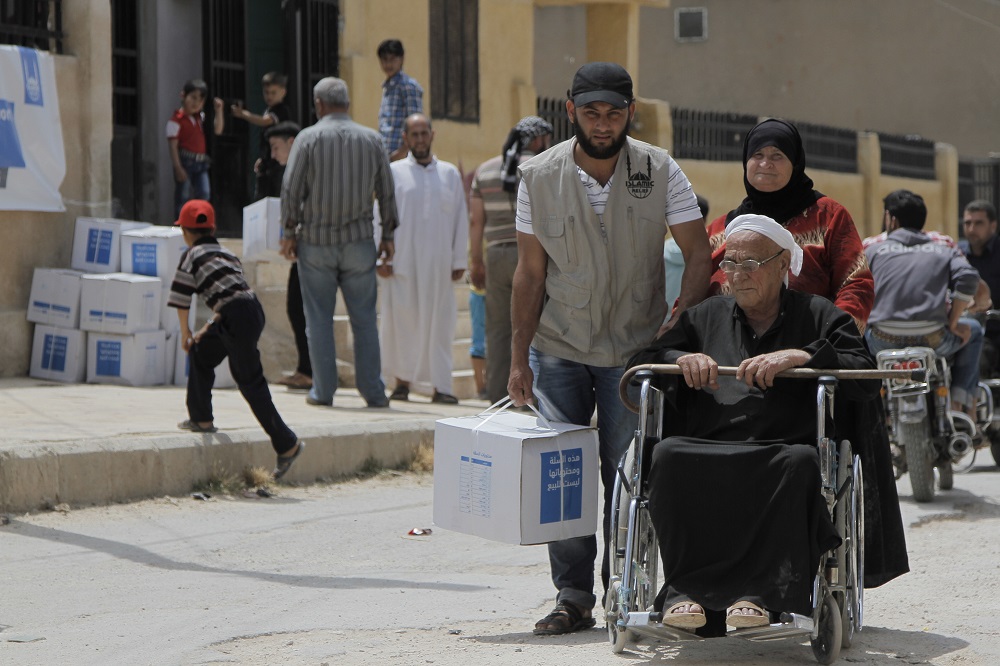 The couple were frequent visitors to his parents’ home. They were there the day in 2015 when an airstrike came as Nebras prepared to head out to an aid distribution.

Nebras sustained massive injuries. His legs were amputated, and he lost his fight for life shortly afterwards. His brother, Omran, also died that day.

Giving everything in service of others

We lost Ahmed Abdulle Ibrahim Adawe in March last year. Described by friend and workmate Jama’a Muse Hassan as a “good man who worships Allah and did his work well,” the father of two was a driver for Islamic Relief in Somalia.

Ahmed took some time off to enjoy a honeymoon with his new wife. It was then that he was killed in indiscriminate gunfire that followed an explosion targeting a military convoy in Mogadishu.

And in the UK we also lost a dedicated colleague, Community Fundraising and Volunteer Officer Owess Munir. Volunteers are the backbone of Islamic Relief, and Owess began volunteering with us when he was 16-years old. He raised vital funds to help vulnerable people around the world.

In 2016 he became a member of staff, working tirelessly to set up volunteer networks across Wales and South England, and had also visited Jordan to support our work with Syrian refugees.

He is fondly remembered by colleagues as a popular, positive, and infectious personality who always went the extra mile and made volunteers feel inspired, supported and loved. Owess lost his life in a car accident in September 2018. He was just was just 23-years old. 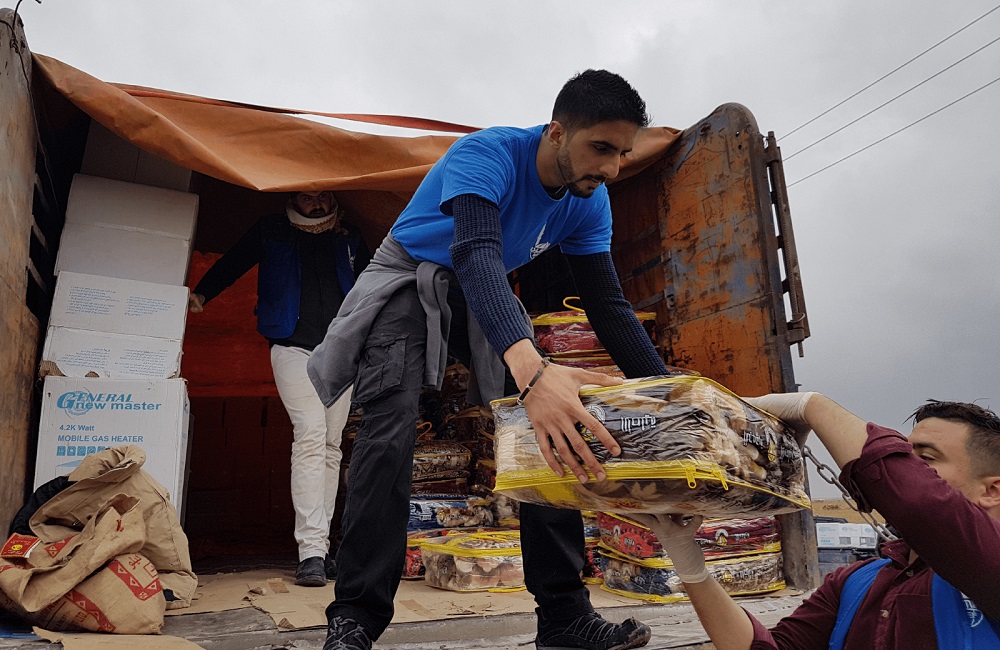 As we remember the dedicated colleagues that we have lost over our decades of serving humanity we are inspired by their example.

They lived their lives in service to others, each giving all they could of their skills, their time, and their courage.

These humanitarian heroes make us more determined than ever to never give up. Our lifesaving and life-changing work will continue to reach those who most need our help.

Why we’re celebrating our female heroes this World Humanitarian Day

WATCH: Gloria from Islamic Relief Kenya reveals what drives her passion for humanitarianism