It has been several weeks since mass explosions at a port in Beirut sent blast waves through the city, causing severe destruction and taking the lives of over 180 people. Over 6,500 people are estimated to have been injured in the blast and at least a dozen people remain missing.

The explosion has caused widespread devastation and destruction to infrastructure. Around 40,000 buildings have been seriously damaged. Many families have therefore been made homeless as a result and are living in temporary accommodation. 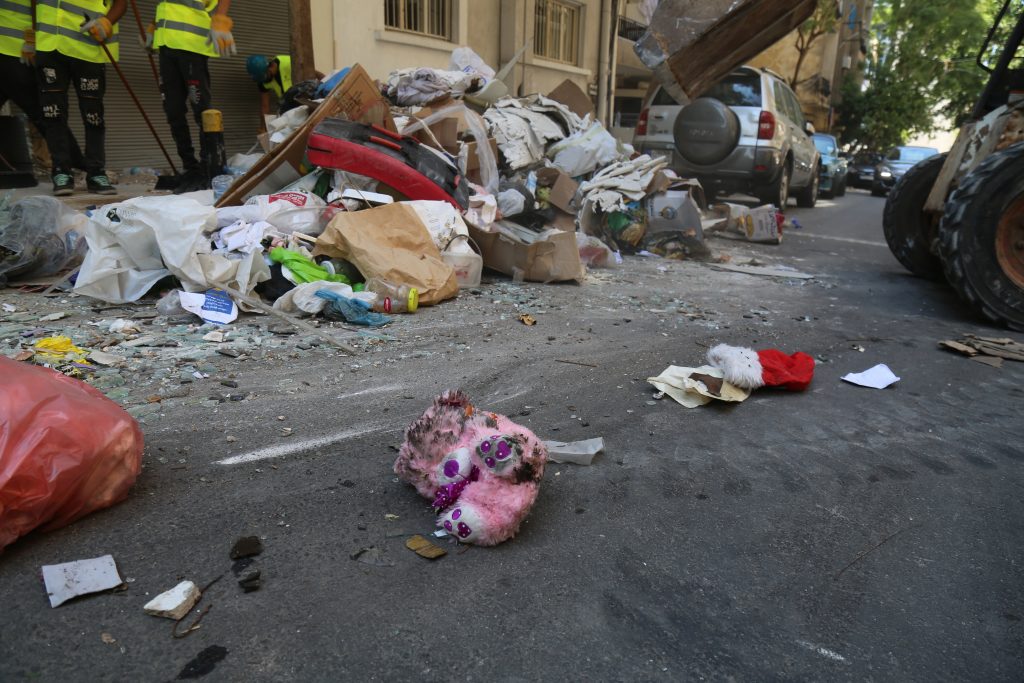 Homes have been completely destroyed by the explosion

The explosion has also had a devastating effect on children, leaving many injured and having a devastating psychological effect on others – around 100, 000 are believed to have experienced post-traumatic symptoms following the explosion on 4th August.

Some 120 schools, used by 55,000 Lebanese and non-Lebanese children, sustained various levels of damage.

Many people are also now struggling to provide for their families as over 70,000 workers are thought to have lost their livelihoods as a result of the blast, impacting the income of over 12,000 households.

Covid-19 is rapidly spreading in the country

Alongside the devastating impact of the explosion, cases of Covid-19 in Lebanon have drastically increased over the past few weeks. Over 14,000 have now tested positive and over 100 people have died. With many living in temporary accommodation following the explosion, there are also very real fears that this number could greatly increase.

To make matters even worse, the explosion has devastated healthcare facilities. At least 12 primary health care centres have been severely damaged and at least three hospitals rendered partially or fully inoperable.

Hospitals in Beirut are now almost at breaking point, as they have been inundated with wounded patients from the explosion, as well as Covid-19 cases. Many hospitals cannot cope with demands, with patients being referred to Tripoli which is 50 miles north of the city.

Islamic Relief have ramped up support in Lebanon

Islamic Relief are providing emergency food packages to almost 7,000 affected families. We are also assisting with the country’s rubble removal process in areas which were most severely affected by the explosion. 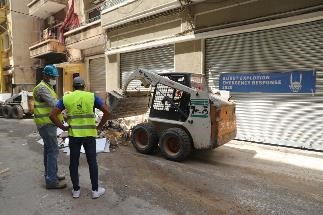 We are also planning a longer-term response which will involve providing support to those directly affected by the explosions, recovery and rehabilitation and support to those families affected by the pre-existing economic crisis in Lebanon. This will include food assistance, repairs to damaged homes and schools, support for health facilities, and livelihood activities. 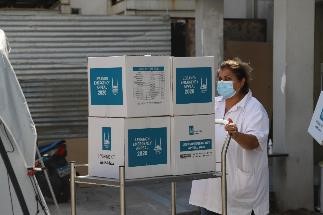 We urgently need your support to help the people of Lebanon: Please donate now