Young people from around the world have been inspired to make a positive difference in their communities, thanks to an event in which Islamic Relief was a partner.

Islamic Relief was a partner for the 2019 World Scout Jamboree, which ended last week. The 12 day event takes place every four years, and this year was the result of a collaboration between national Scouts associations in the USA, Canada, and Mexico.

The 2019 Jamboree brought together nearly 50,000 boys and girls, representing 150 countries. 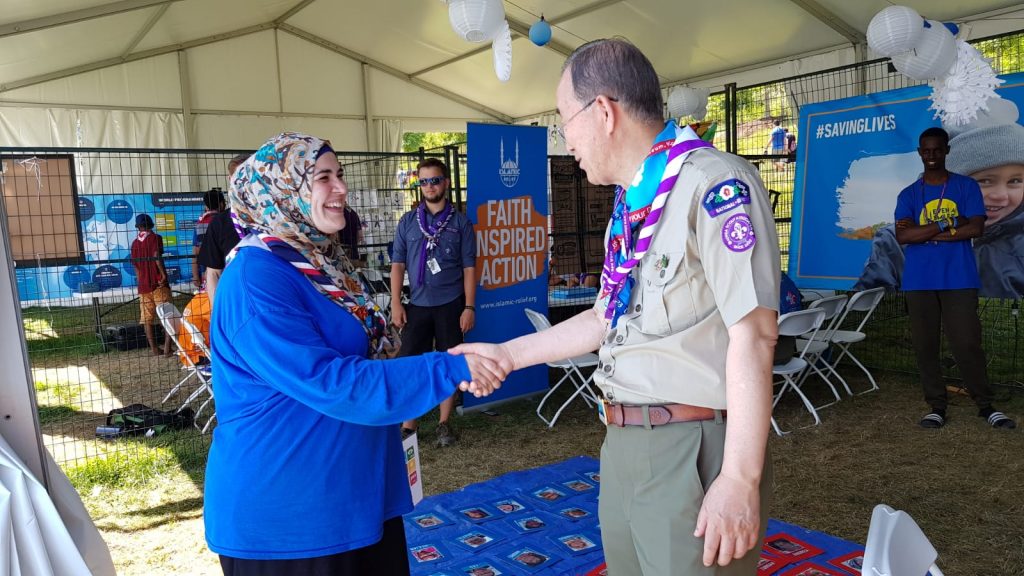 The 14-17 year olds experienced different cultures and took part in fun and engaging activities at the Jamboree in West Virginia, USA. Themed ‘Unlocking a New World’, the event gave participants the chance to learn about global issues and inequalities from Islamic Relief and other organisations. 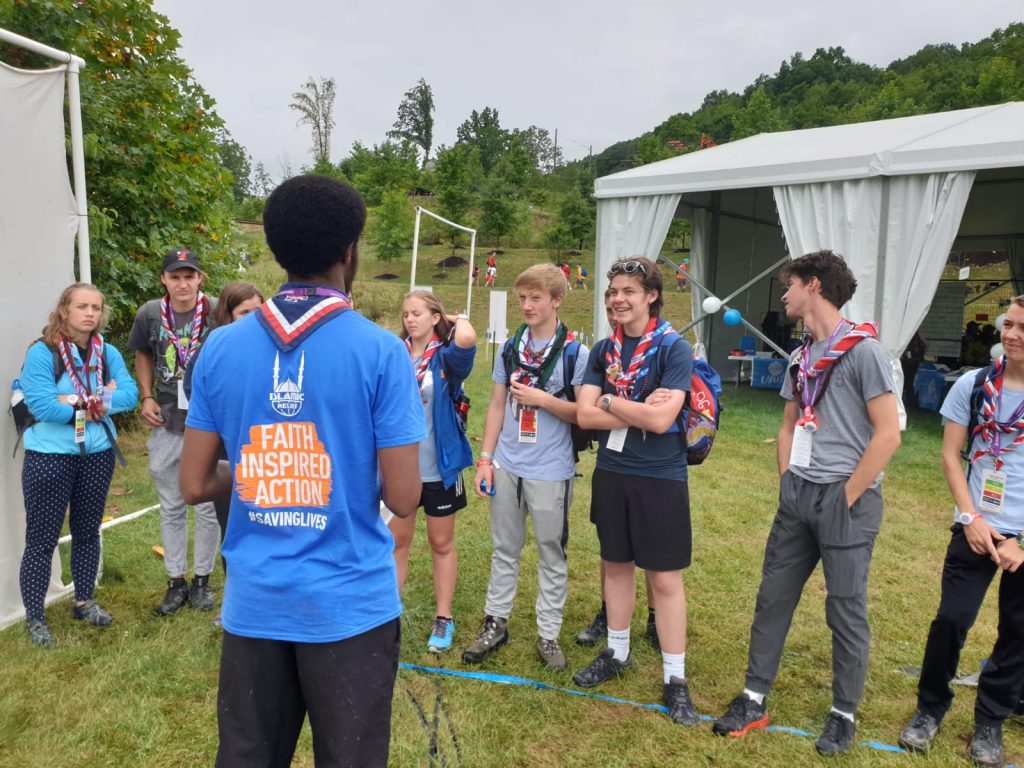 Young people learn about inequalities by taking part in an Islamic Relief game.

Invited to take part in the Global Development Village, Islamic Relief worked with the young people through educational games focused on our work around the UN’s Sustainable Development Goals (SDGs).

They learned about the impact of disasters and inequalities and discussed different types of humanitarian interventions. And they discovered how they could contribute to making the world a better and fairer place. 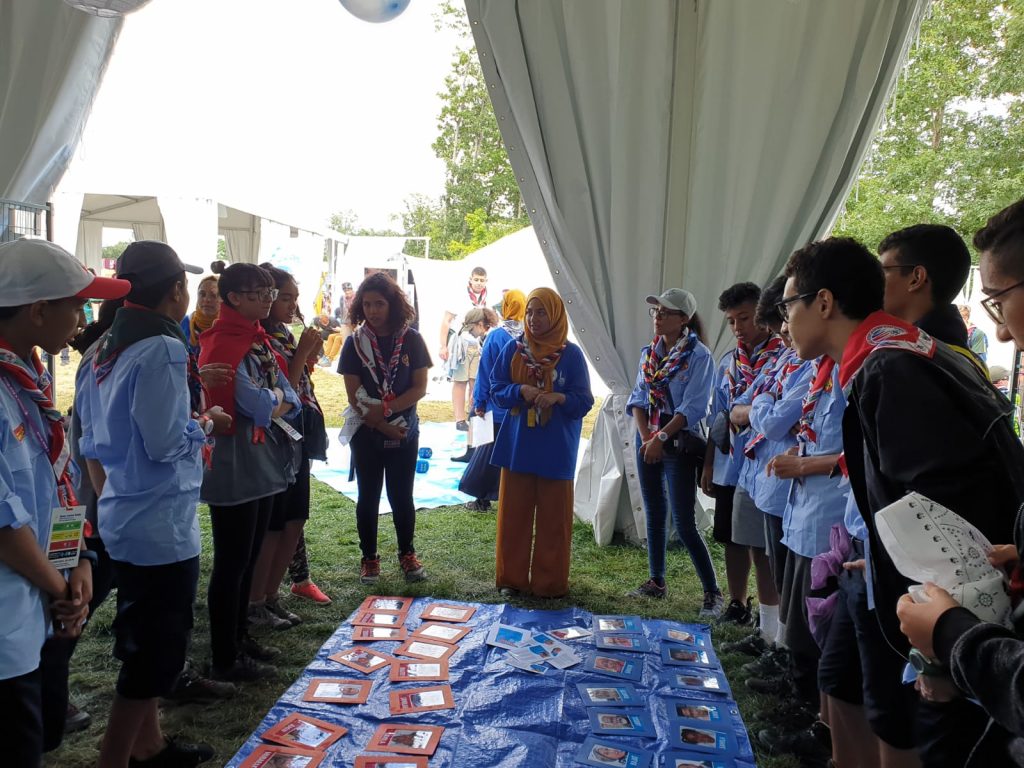 An Islamic Relief game highlights the pitfalls of making assumptions about those who need humanitarian aid.

Islamic Relief’s Mariam Nagi, a Scout leader from Birmingham, said: “Young people are in many ways the world’s best hope for the future. So it is important that Islamic Relief does all we can to inspire them to make a difference.

“The Jamboree was a brilliant way to reach out to young people from all walks of life, to show them a side to humanitarianism that they may not otherwise have seen. They learnt about our work and why it’s important – and crucially, how they can create a ripple effect that makes the world a better place.”

Islamic Relief began working with the World Organization of the Scout Movement in 2018, and is working to further develop the relationship.