As New Zealand holds a day of national remembrance for those who lost their lives in Christchurch a fortnight ago, Islamic Relief once more stands in solidarity with those affected.

Since the horrific killings took place in two Christchurch mosques, solidarity events have been held around the world. Islamic Relief has come together with local communities and civil society in a demonstration of unity, joining with people of all faiths and none in speaking out against hatred and division. 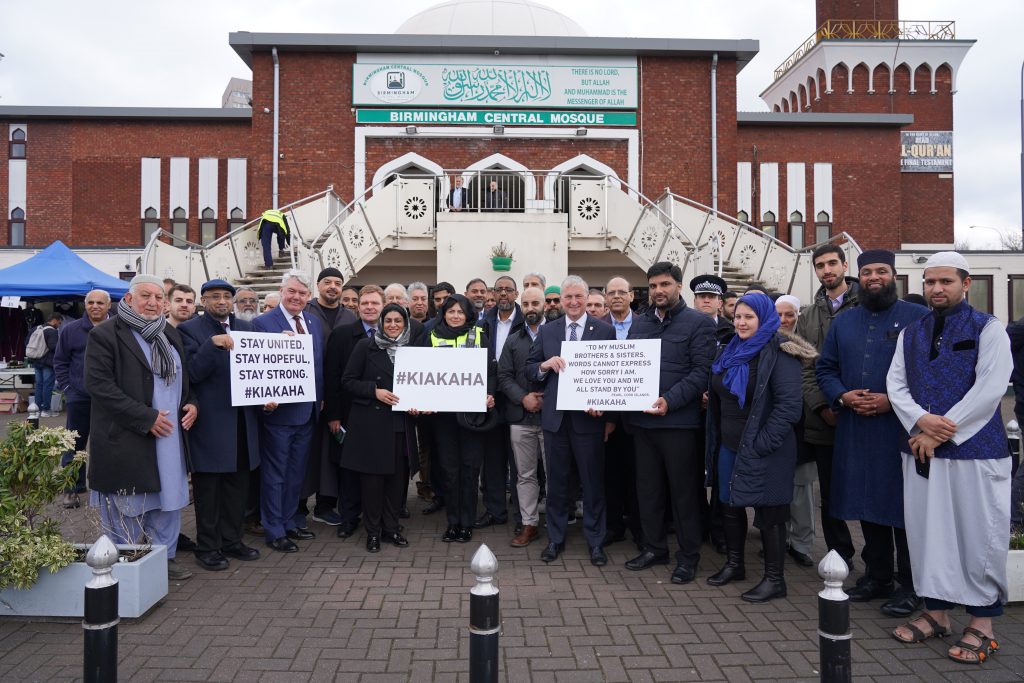 “At this difficult time we extend our heartfelt condolences to the victims’ families and stand in solidarity with people of all faiths and none who reject violence and work together to build peace and community harmony,” said Islamic Relief Worldwide CEO Naser Haghamed, who participated in an event at a Birmingham mosque last week.

“It was heart-warming to be part of this solidarity initiative,” added Omar Sabir, one of the Islamic Relief colleagues who also took part in the event.

“We were joined by people from multiple faith groups along with representatives from Birmingham City Council, the police and the government. A gathering such as this shows us that in times of great despair we become closer as a society, not more divided.” 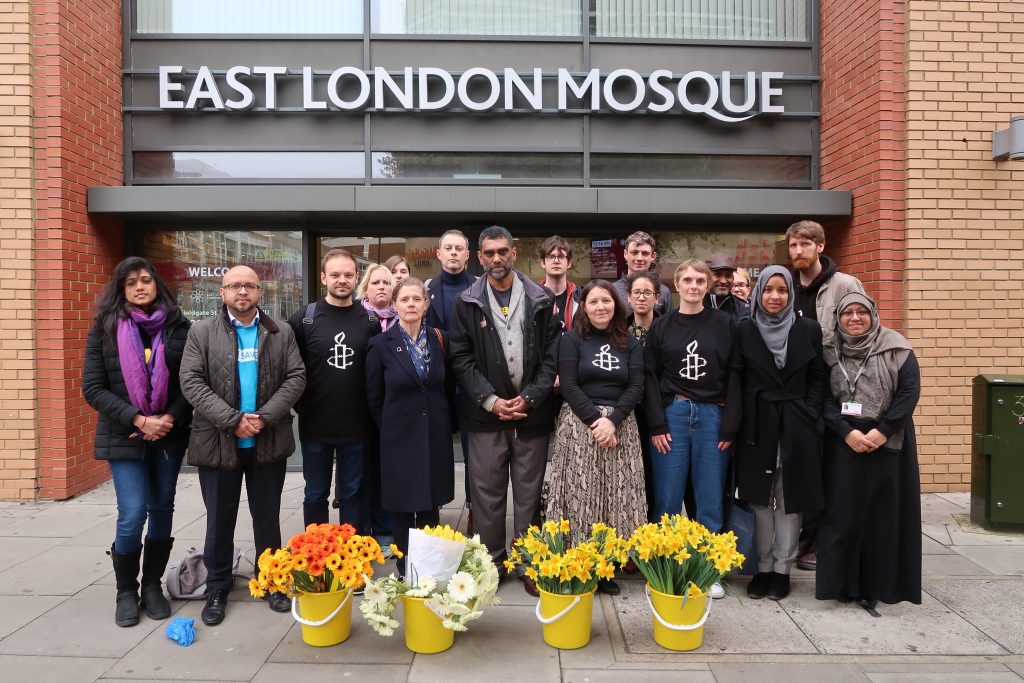 Islamic Relief has been at the forefront of interfaith collaboration with community members and faith representatives around the world, working towards a shared vision of peaceful coexistence.