Every year harsh winters ravage vulnerable communities across the world. Children freeze to death in tents or lose their lives when their flimsy homes catch fire as they struggle to keep warm.

As the winter months creep in, storms and blizzards batter many parts of the Middle East and Asia. Millions of families face the stark choice of whether they will put food on the table or gas in their heaters. Temperatures regularly fall well below freezing while heavy rains and snowstorms overwhelm towns, villages and farms alike.

To make matters worse, people in these parts of the world are often ill prepared. Their homes are built for the scorching summer and the few items of clothing they own are simply not warm enough for winter. 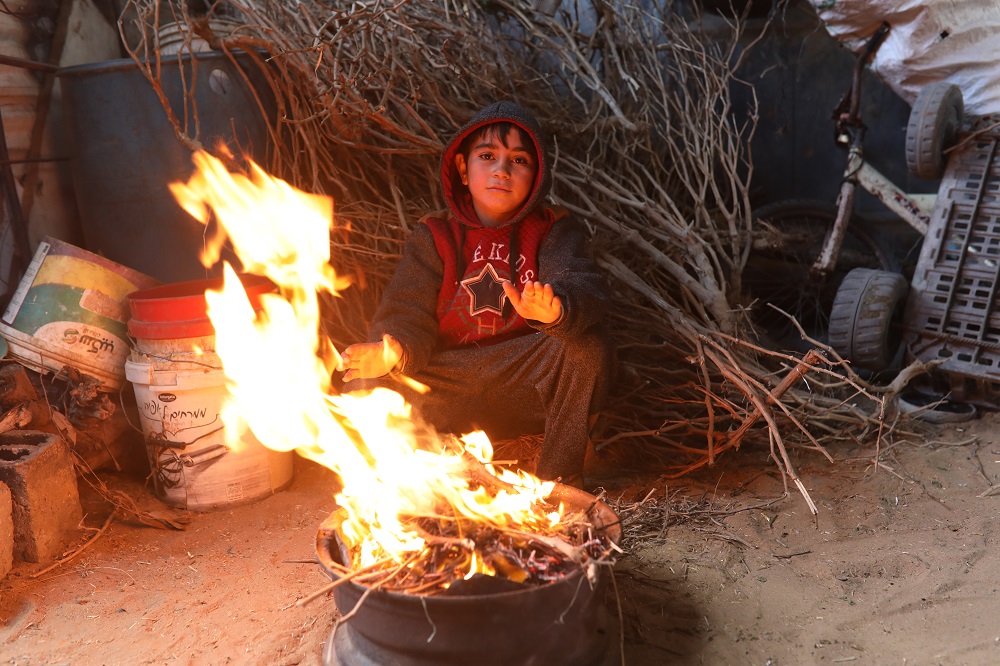 With displacement now at record highs, this winter threatens to be especially dire for many.

More than 70 million people globally have had to flee their homes. Many are living in makeshift accommodation, tents or sometimes just out in the open.

That is why today Islamic Relief is launching our largest ever winterisation appeal. During the coming weeks we will get key winter supplies to more than half a million people in 16 countries. We will aim to spend more than £8 million ($10 million) to help the most vulnerable families through the worst of the winter months.

“As conflicts have grown longer and more protracted, needs across much of the world have risen,” said Naser Haghamed, CEO of Islamic Relief Worldwide.

“Every year, the surge in suffering we see during the winter months prompts us to launch large-scale interventions to get lifesaving supplies to those in need. However, with the crises in Syria and Yemen showing no signs of abating and with more than a million refugees who have fled Myanmar about to live through their third winter of displacement in makeshift camps, we felt that this year our winter response had to be the biggest yet.”

As part of Islamic Relief’s record four-month drive, we will deliver blankets to more than 120,000 people and ensure that a further 173,000 people are able to heat their homes, either by providing gas heaters or other kinds of heating supplies.

At this crucial time, we will also step up our delivery of hygiene kits made up of basics soap and toothbrushes, as well as mattresses to make sure people don’t have to sleep on the cold ground.

“Islamic Relief is only able to launch work on this scale due to the generosity of our supporters and this year we call on them to do what they can to ensure this winter is just a little more tolerable for hundreds of thousands of families who have so little and have often lost so much already,” Haghamed said.

Syrian refugees in Jordan and Lebanon, where the winters are notoriously harsh, will account for much of our response with almost £4 million dedicated to supporting 135,000 people in those countries alone.

Other target countries in the Middle East and North Africa include Gaza, Iraq, Yemen and Tunisia. In Eastern Europe meanwhile our efforts will support people in Albania, Bosnia, Macedonia, Kosovo and Chechnya, while in Asia we will deliver lifesaving supplies in Bangladesh, Myanmar and Nepal. 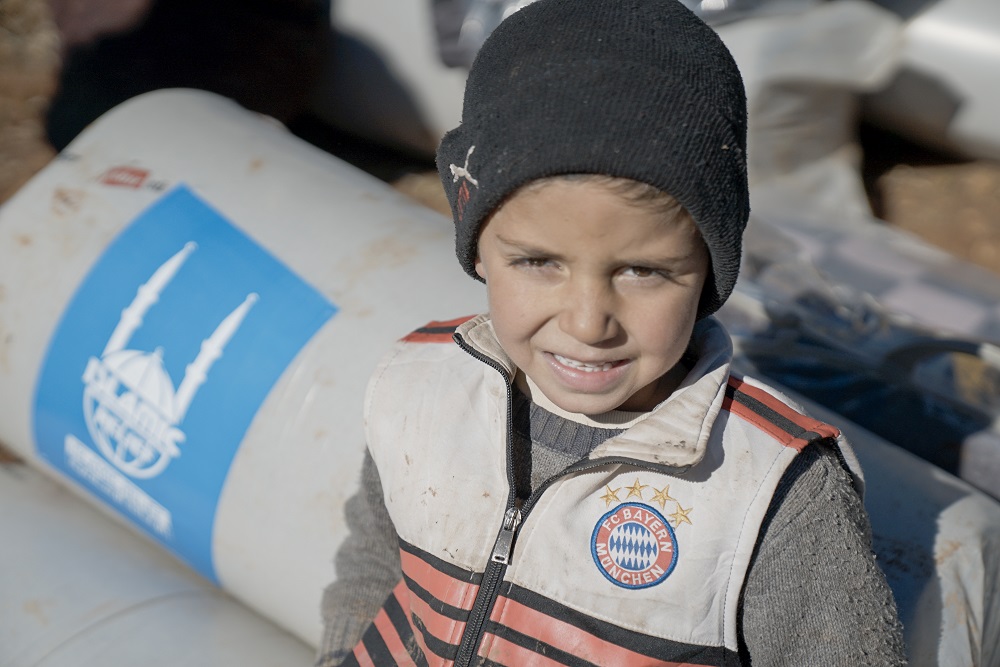 “Every year the winter months bring untold suffering to millions of people and hits those least able to cope the most. Snowstorms flatten refugee camps, and force thousands from their homes. Rains level whole communities, stopping children going to school, people from going to work and the ill and injured from accessing medical care. The reality is that the sick get sicker and the most vulnerable often get so weak that they do not survive to the spring,” Haghamed said.

“Despite assumptions that the parts of the world such as the Middle East and Asia have generally warm climates, they face some of the harshest winters, with temperatures falling well below zero especially at night.

“We need to ensure that we do what we can to support as many people as possible and crucially to ensure that we get supplies to them before the worst of the winter weather hits. Our hope of reaching more than 500,000 in just a few months is a sign of the amazing things we can do with your support and shows our determination to save more lives and reach more people in 2020 than ever before.”