Islamic Relief has launched an urgent humanitarian appeal to help people pushed to the brink by a protracted drought in Somalia.

Seasonal Gu rains haven’t produced the rainfall the country hoped for, and now crops have failed and livestock is in decline. It is the second consecutive below average rainy season.

Vulnerable communities that were already struggling in the aftermath of the prolonged drought of 2016-17 are now being pushed to the brink in this latest disaster. 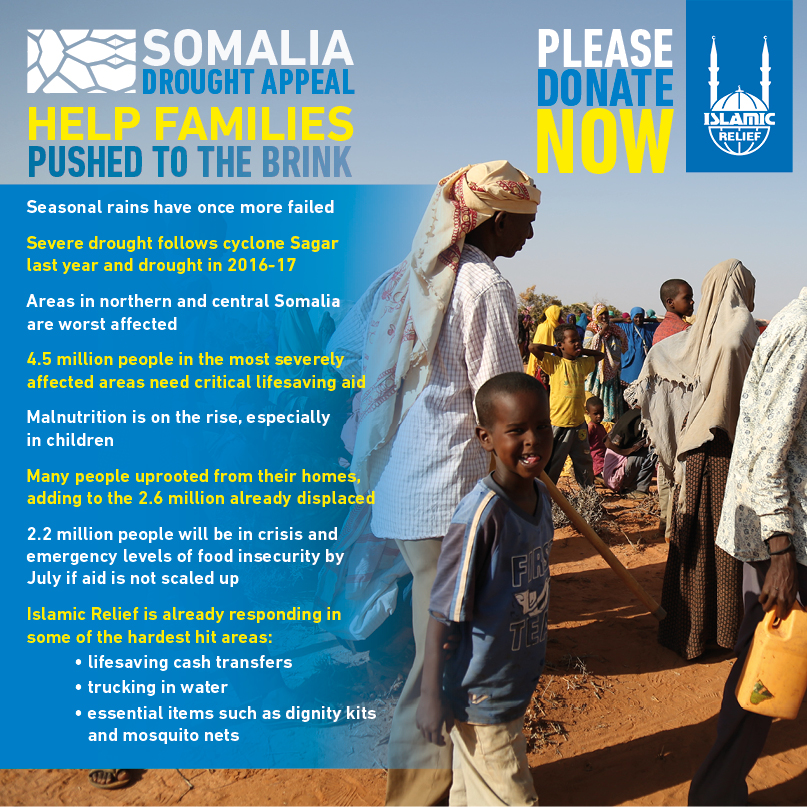 Drought-related diseases and malnutrition are already on the rise, especially in children. 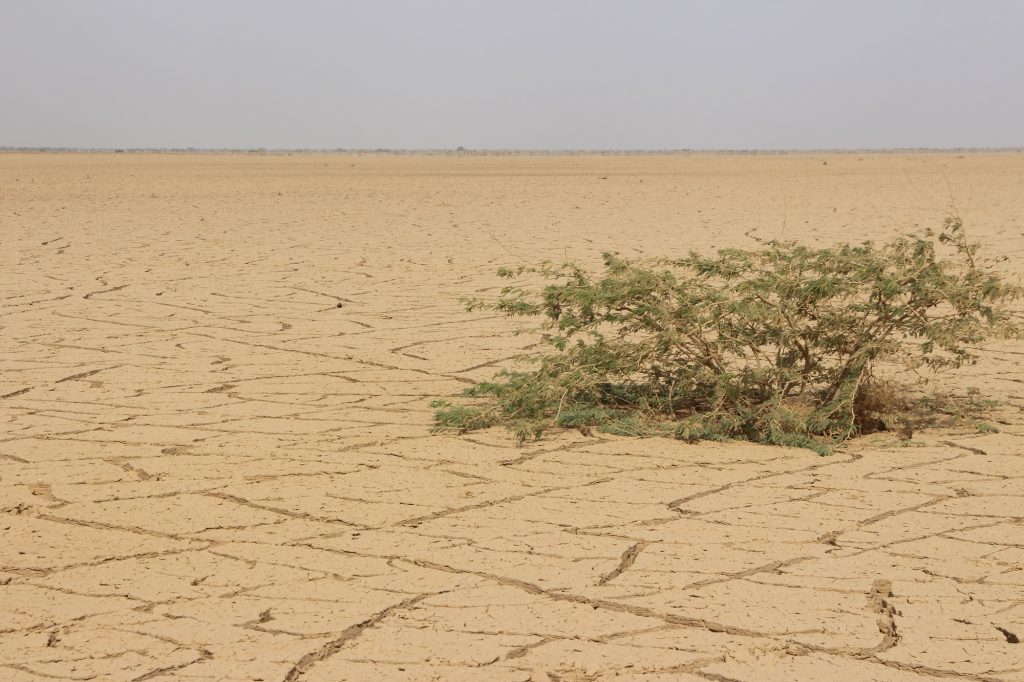 A parched field in Labadheyed, Somaliland. Once a grazing field, it was deluged by Cyclone Sagar last year. Drought has now turned it to desert, forcing pastoral families elsewhere.

After the last drought forced Safia Hassan Ibrahim from her home, she and her family sought shelter in Ununule camp in the Togdheer region of Somaliland. She explains the impact on her family’s livelihood:

“We had 572 goats and sheep, and 32 camels,” says the mother-of-seven. “We lost almost all the animals and we used the ones that remained for food.”

According to Safia, conditions in the camp are dire, and more families arrive every day. 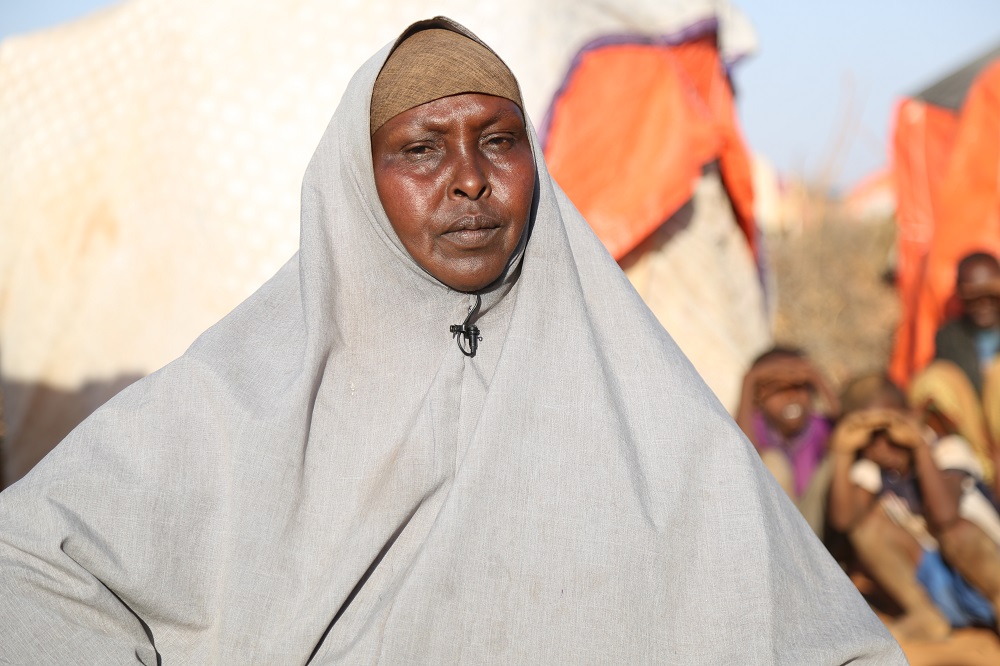 Safia Hassan Ibrahim lives in a camp for families displaced by the drought. She says conditions are dire.

Islamic Relief has been working in Somalia since 2006, delivering lifesaving and life-changing humanitarian and development projects.

We are already on the ground helping those in some of the hardest hit areas, including Banadir, Middle Shabelle, Awdal, Sool and Nugaal. Our efforts include lifesaving cash transfers and trucking in water to drought stricken communities through the START Fund, SIDA Rapid Response Mechanism and Islamic Relief partners.

We are also providing families uprooted from their homes by water shortages with essential items such as dignity kits, mosquito nets, sleeping mats and jerrycans. 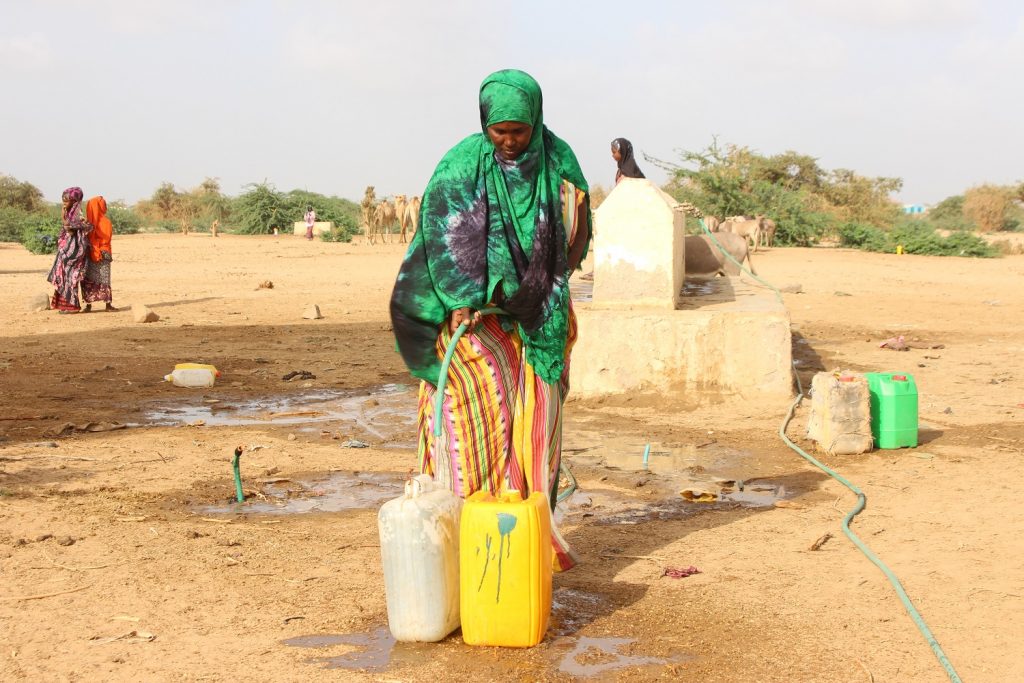 The recurrent droughts have undermined households’ resilience and social support networks have become overstretched, increasing their vulnerability. Without an urgent response, the impact of the current drought will be severe.

It is thought that if humanitarian aid is not scaled up, by July some 2.2 million people will be in crisis and emergency levels of food insecurity.

Conditions are rapidly deteriorating and much more is needed – especially in northern and central Somalia, which are the hardest hit by this latest disaster.

As the drought continues, we’re urgently increasing our emergency response to reach many more families who desperately need our help.