Mass explosions at a port in Beirut sent blast waves through the city, causing severe destruction and loss of life. At least 100 people are confirmed to have died as a result, with officials warning that the death toll is certain to rise. A further 4, 000 people have been injured and more than 100 remain missing, and rescue workers are continuing to search through rubble for survivors.

According to President Aoun, the blast was caused by the ignition of thousands of tonnes of confiscated ammonium stored at a warehouse at the port for six years. 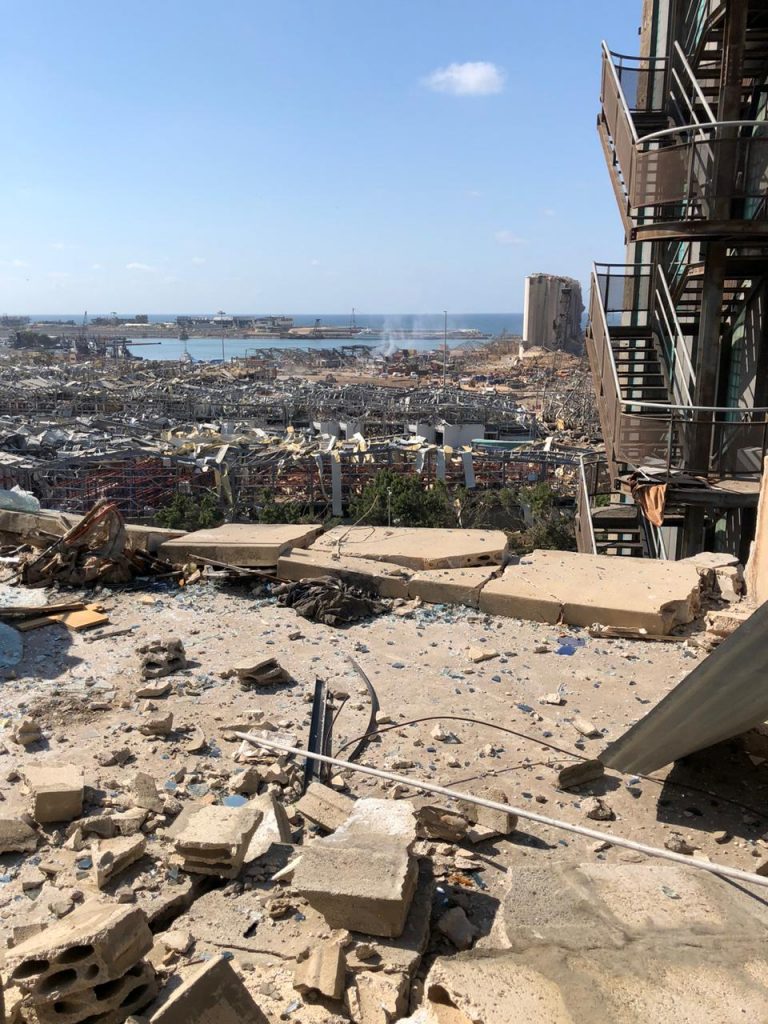 The explosion has caused major damage to buildings

There has been severe damage to infrastructure – buildings have been completely destroyed and up to 200,000 people have been left homeless.  Islamic Relief’s Lebanon office sustained some damage as a result of the blast, but thankfully it was not severe and all staff are safe.

The healthcare sector in Lebanon has already been extremely stretched by the Covid-19 pandemic, as the country has seen a spike in cases over recent weeks, and hospitals are overrun. Hospitals in Beirut have been inundated with wounded patients and cannot cope with demands, with many now being referred to Tripoli which is 50 miles north of the city.

There are also fears that the destruction of the port will further cripple an already struggling nation, as the country relies heavily on imports for essential supplies. The blasts also destroyed wheat flour in the port’s granaries, prompting fears of a looming food crisis. 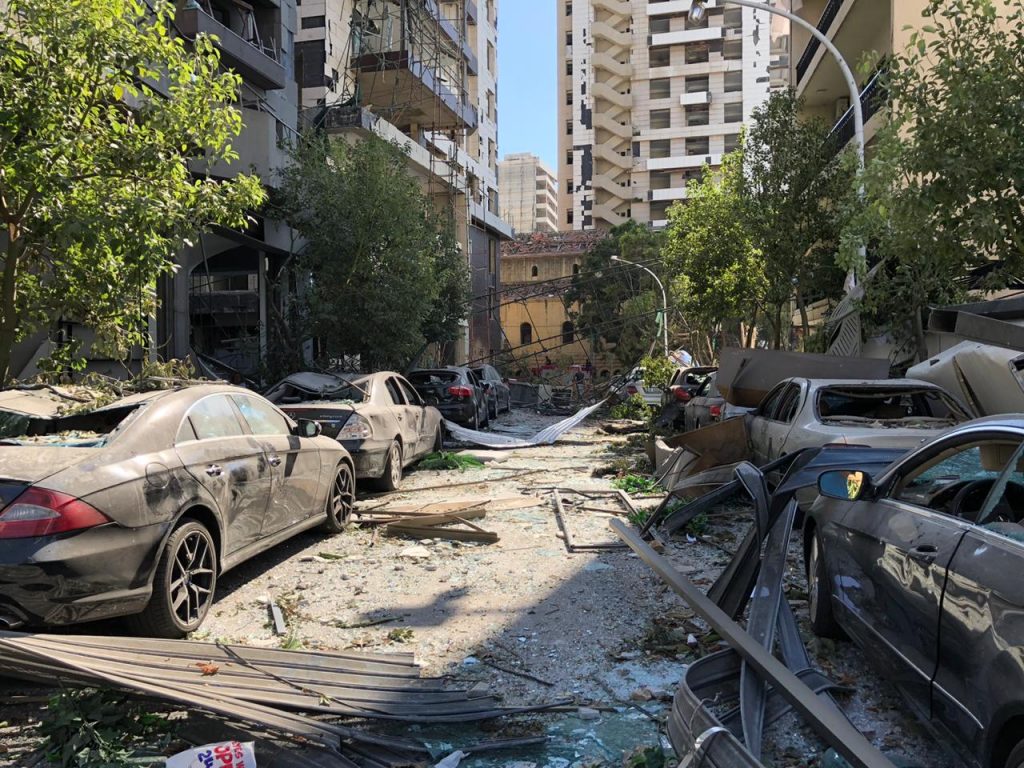 The explosion has left parts of the city in ruins

“This is yet another tragedy for a country that is already deep in crisis on multiple fronts. The economy is the worst it has been in decades, with nearly half the population living below the poverty line and 35% of people out of work. Many of Lebanon’s population are refugees who have struggled for a long time. But now even middle class families have been fighting to put food on the table” says Nidal Ali, Country Director of Islamic Relief Lebanon.

We urgently need your support to help these families

Affected families are in dire need of food assistance, water and shelter. 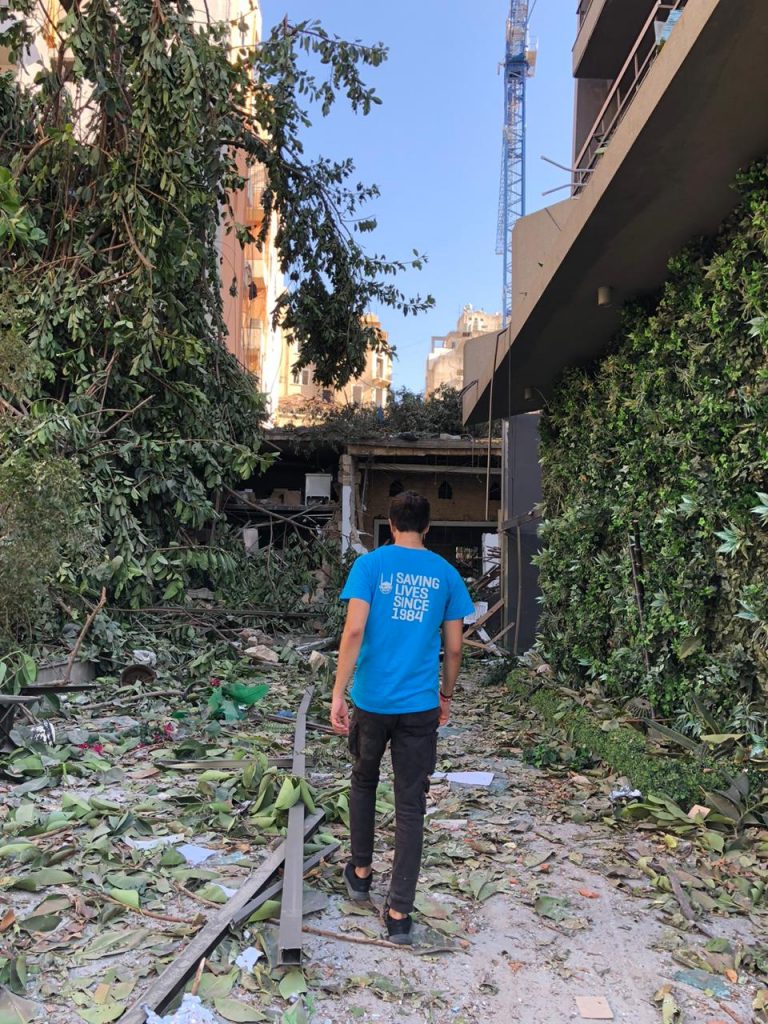 Islamic Relief is on the ground providing aid

Islamic Relief’s initial response will focus on distributing food, essential hygiene kits and health assistance to those currently sheltering in communal buildings such as schools, mosques and churches, who are in urgent need of humanitarian assistance.

We are also planning to work closely with other humanitarian actors in the region to maximise the effectiveness of our response.

We urgently need your help to support those effected by the explosion, who have already been crippled by the devastating economic crisis in the country, as well as with the Covid-19 pandemic: please donate now.