Lazina Ahkter left school to spend her days doing hazardous work in a Dhaka factory. On World Day Against Child Labour, discover how Islamic Relief helped Lazina return to her studies so she can work on crafting dreams, not umbrellas.

Lazina, 14, had to drop out of school to help her mother make ends meet. She became one of millions of children in Bangladesh spending their days working, rather than studying.

“After I completed fifth grade of school, I dropped out due to my family’s financial crisis,” says Lazina. “My mother’s clothing business became worse than ever. She could not afford three meals a day. We struggled.

Poverty means families rely on the little income their children earn. Those who employ children welcome their labour as children can be paid less than adults. 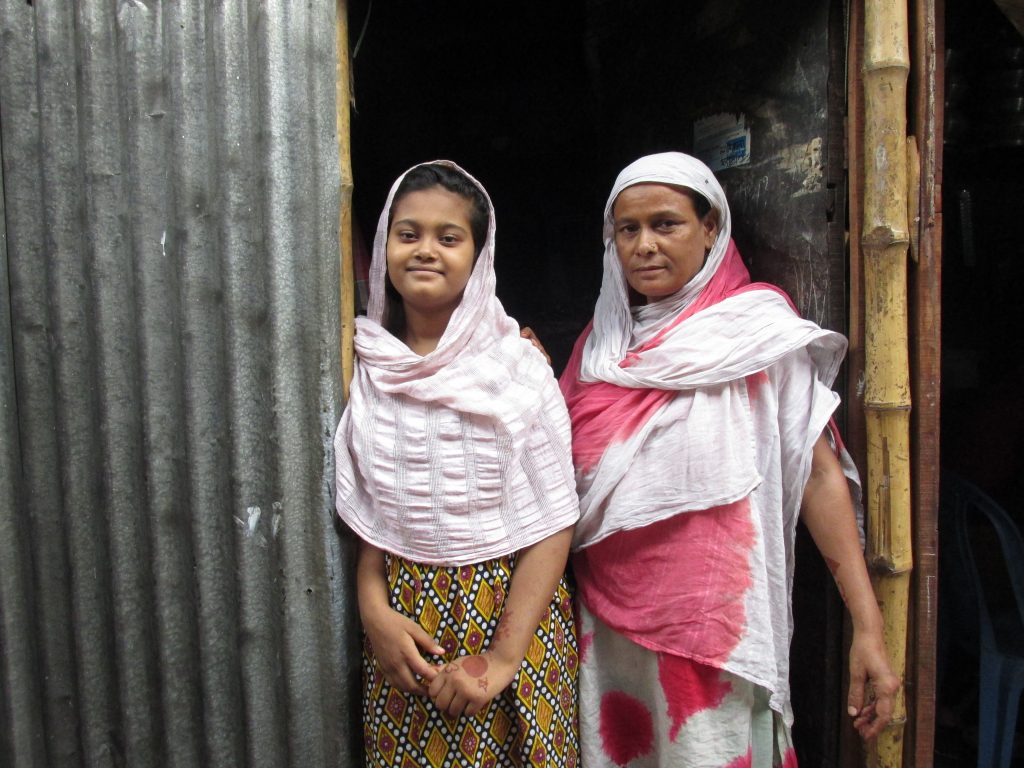 Lazina and her mother, Alo, at home in Kamrangir Char, Bangladesh.

An estimated 1.3 million children in the country are doing hazardous work. It risks their development, health and wellbeing. It exposes them to abuse, exploitation, violence, physical and mental distress, and even human trafficking.

Now in its second phase, the scheme is creating alternative livelihood options and giving children access to life-changing formal and informal education.

And by raising awareness among communities, local government institutions and employers, we are changing attitudes to child labour so that children are not engaged in work that puts them at risk. 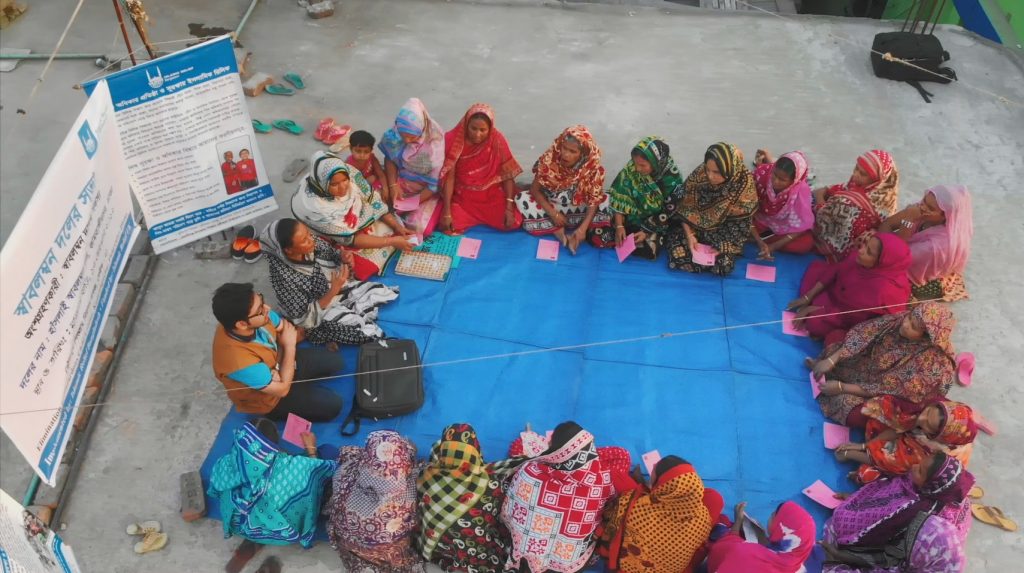 Working together in self-help groups, women kick-started enterprises so their children no longer have to work.

Children empowered to return to school

Lazina was among 275 children who’ve escaped hazardous work thanks to the project.

We helped Alo and other mothers of working children to form a self-help group. Each woman received BDT 14,000 to set up a small enterprise of their own.

“With this grant, I started my clothing business again,” explains Alo. “Then I took my daughter to enrol in school.” 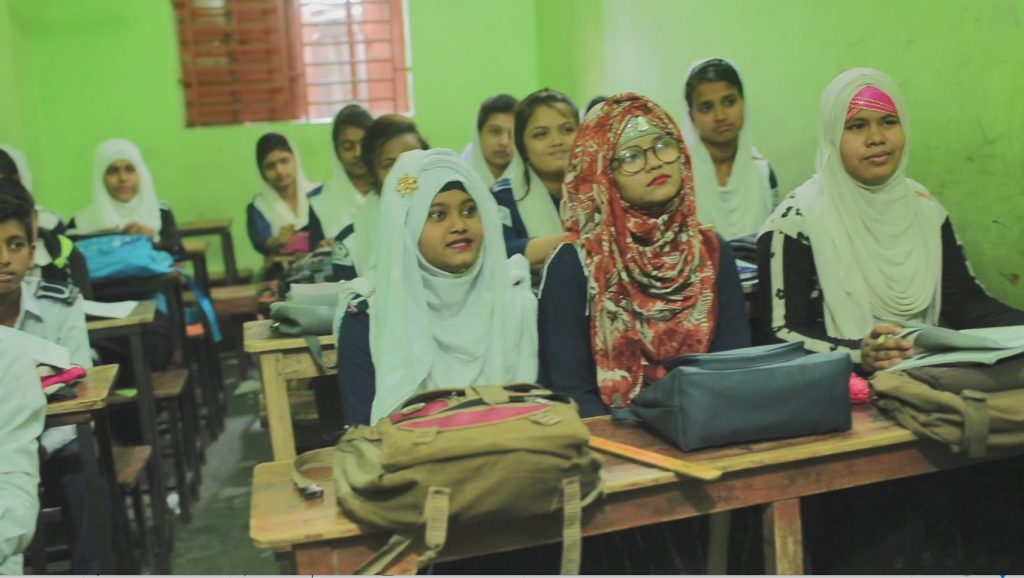 Lazina has returned to school and is now in eighth grade.

“I am so lucky I could come back to school,” says Lazina, who is now in eighth grade. The project has had a profound impact on her family, too.

“I am doing well with my clothing business,” says her mother. “Now I can afford my house rent, can afford food and education support for my daughter. My main aim is to educate her properly.

“And I am so grateful to Islamic Relief. They support us and are by our side in our worst days.”

The child labour project is part of a child welfare programme delivered by Islamic Relief, which has been working in Bangladesh since 1991. As well as providing emergency aid and development projects, we also equip vulnerable people to lift themselves out of poverty.