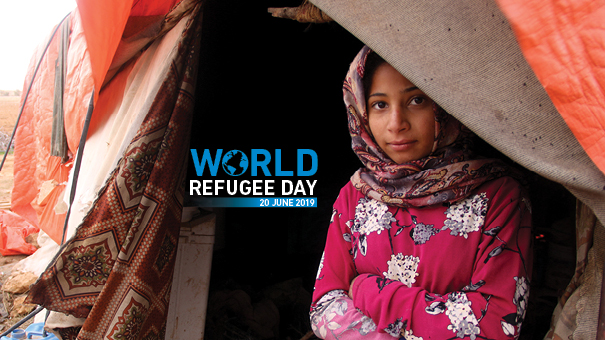 This World Refugee Day, Islamic Relief highlights the plight of millions forced from their homes and renews calls for action to end their suffering.

It took ten years of hard work for Abdel Salam to build a home for his family in southern Syria – and just a moment to lose it.

“I was a farmer in Syria,” says the father of eight. “Alhamdulliah, we had an ordinary life. Even after the crisis began, and with limited supplies of electricity and clean drinking water in our village, my family and I insisted we wouldn’t leave our home. It’s all we have.”

Then in March 2013, intense bombing began in his village, Kharbet Al Ghazaleh.

“It does not matter if you are a child or old, a man or a woman. All of us were threatened. You have no choice: stay and die or leave all you have behind.

“I was worried about my children. What if something bad happened to me? They would have no one to depend on. Their big brother, 14-year old Hassan, was injured during the war. His legs were broken. He couldn’t do anything by himself. And their mother would have eight children to take care of [alone].”

The family spent several months in Syrian cities before fleeing to Jordan, but they faced poverty and difficulty accessing vital services. 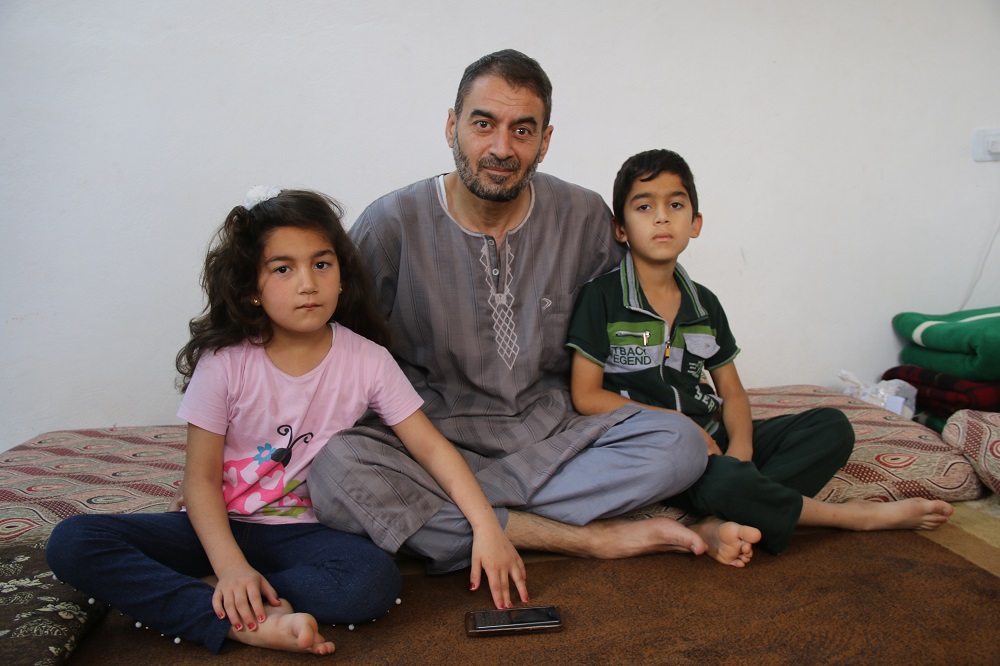 Abdel Salam with his daughter, Ola, and son Alaa.

“My health worsened, which prevented me from working. This big family depends on the cash assistance that we receive, we use this small amount of money for rent, bills, water, and food.

“Usually, we don’t visit doctors even if we need to, we don’t have money to pay,” adds Abdel Salam, explaining that that there was no way to get medical treatment for two of his children, who were getting tonsillitis several times a month.

“They were always getting sick, and kept crying all the time. They couldn’t go to school, couldn’t eat or even play like any other child.”

Life has improved for Alaa and Ola since Islamic Relief Jordan arranged surgery to remove their tonsils, but their future remains uncertain – and the hardship they face is all too commonplace. There were 5.6 million Syrian refugees registered in Jordan, Turkey, Lebanon, Iraq, and Egypt as of June 2018.

More people displaced than ever before

According to the UN Refugee Agency, globally some 68.5 million people have been forced from their homes – including nearly 25.4 million refugees.

This record-breaking level of displacement is fuelled by factors including conflict and climate change, with water scarcity uprooting many families.

Developing countries host most of the world’s displaced people.

Services and infrastructure are often overstretched, leaving refugees unable to meet even their basic needs and increasing hardship for already vulnerable local communities too. 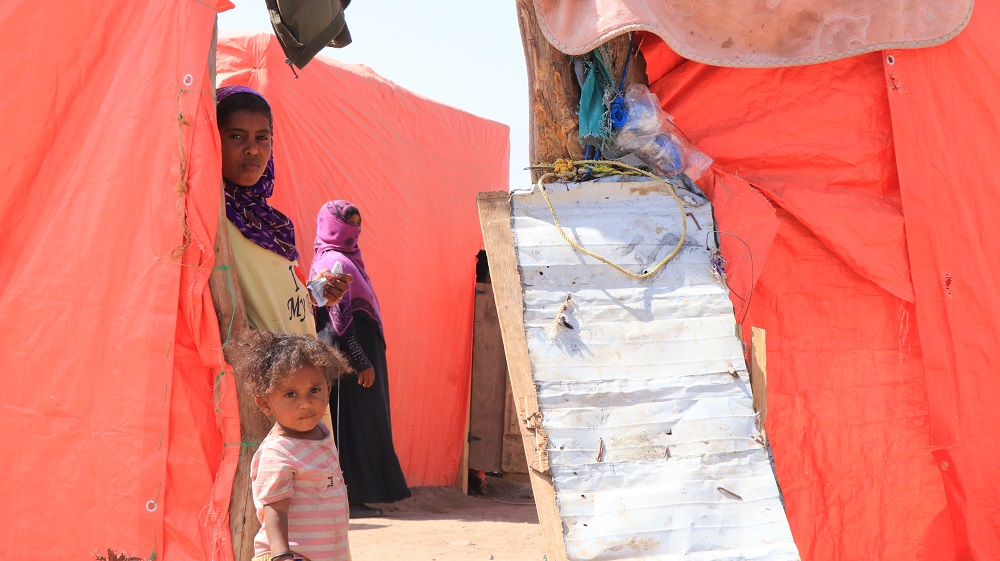 A Yemeni family in a Taiz camp for person forced by conflict to leave their home.

Much more is needed to secure justice and protection for refugees, says Islamic Relief’s head of global advocacy.

“World Refugee Day is a stark reminder that around the world, millions of refugees have no access to essentials such as housing, healthcare, education and livelihoods,” says Shahin Ashraf, who leads a global campaign to ensure the rights of refugees and other displaced people are protected.

“They are denied their God-given right to live with dignity. States must step up to end this grave injustice. Wealthier countries in particular can and must do more. They must provide adequate funding for refugee emergencies, so the protection and basic needs of refugees can be met.

“And, with refugees now more likely to be living in host communities than in refugee camps, hardship and tensions are rising in vulnerable local communities.

“That’s why Islamic Relief is clear that host communities need support too, especially in the areas of conflict prevention, reconciliation and peacebuilding.

“The international community must also work more effectively with local, national and international faith-based actors, who can and do play critical roles in refugee protection and assistance and support for host communities.

“Islamic Relief calls once more on the international community to build on the commitments made in the Global Compact on Refugees.”

Islamic Relief has been responding to forced migration crises since we began our humanitarian work in 1984, and last year alone provided lifesaving support to around 800,000 refugees.

We are at the forefront of efforts to assist families forced from their homes, including those affected by conflict in Syria and Yemen and by devastating droughts in Somalia and Balochistan.

As well providing lifesaving aid, Islamic Relief tackles the root causes of displacement and eases suffering by building social cohesion and resilience and helping communities to adapt to the changing climate.

Join us in standing in solidarity with families forced to flee: sign and share the #withrefugees petition and donate to Islamic Relief to support our work to enable refugees to live dignified lives.