The monthly income of workers in Gaza has fallen by almost 90 percent since the start of the Covid-19 pandemic and tens of thousands have lost their jobs, according to new research by aid organisation Islamic Relief.

Almost 60 percent of people are no longer able to afford basic food, medicine and other essential supplies, and 82 percent are suffering from mental health issues such as anxiety and stress because they are increasingly unable to support their families. Many are forced to make the impossible choice between buying food for their children or medicine for sick relatives. The past few weeks have seen Covid-19 cases in Gaza escalate at the highest rate yet, and Islamic Relief is warning that the impact is likely to get worse as winter approaches.

Islamic Relief carried out the study of more than 2,000 workers in key industries across Gaza, including agriculture, small businesses, pre-primary education, fishing, hairdressing and hospitality. The research found the “double lockdown” of Covid-19 on top of more than a decade of crippling Israeli blockade is pushing families deeper into hunger, destitution and psychological harm: 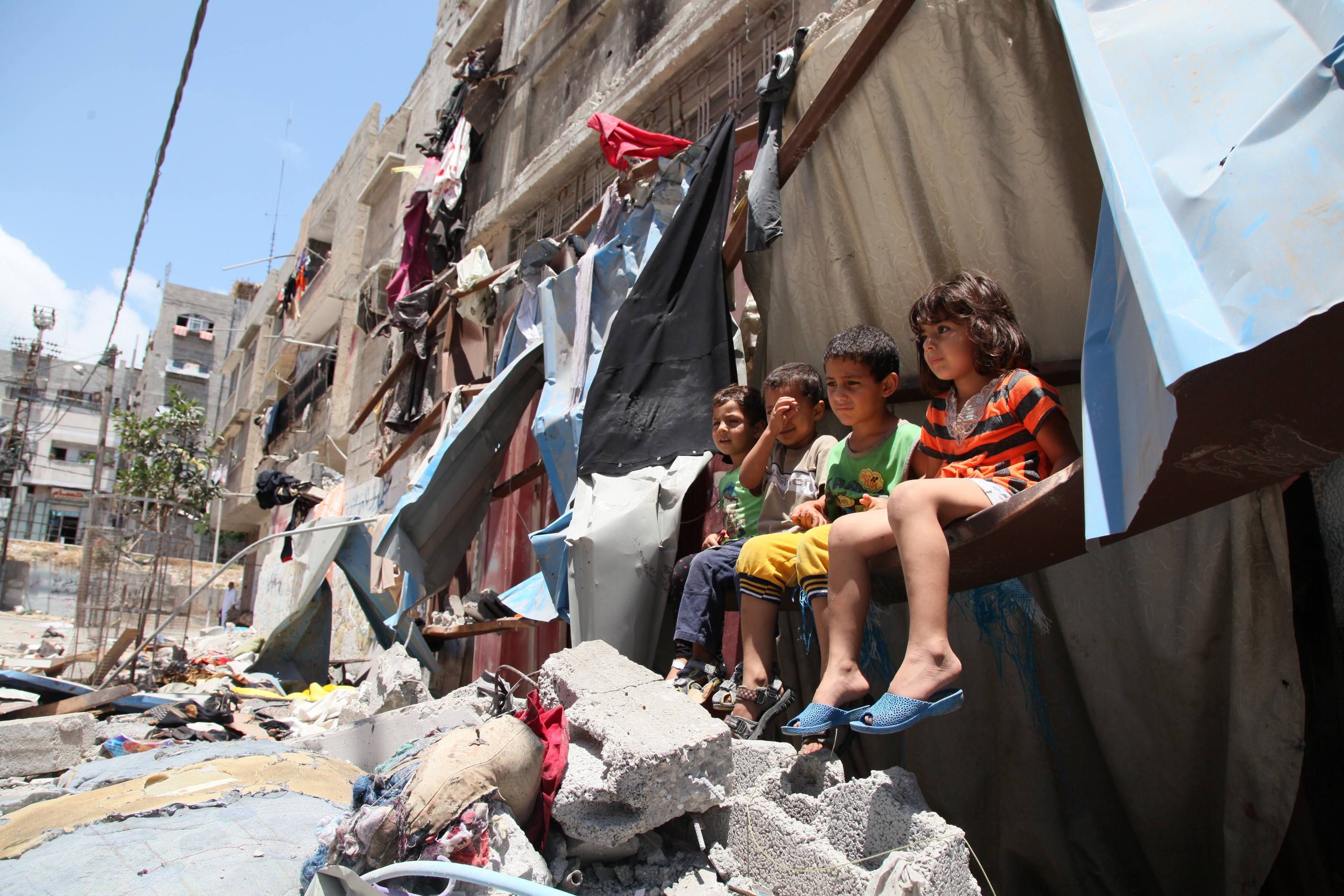 “After years of blockade, Gaza’s economy has been destroyed and people face a daily struggle to feed their families. Now Covid-19 has pushed many people over the edge. The psychological impact of not being able to feed your children or buy medicine for your loved ones, and not knowing if you will ever be able to work again, is enormous. Communities and neighbours are coming together and sharing food to try and help each other, but people here need much more support from the rest of the world, starting with an end to the blockade.”

Waseem, 25, who has lost most of his work as a barber, said: “My wife suffers from epilepsy and my father is sick with cancer. When I used to work I bought their medication. But now with corona I don’t have money to buy it. My father has stopped his doses for cancer and my wife’s condition has worsened again. My soul is tired. I feel helpless and I cannot do anything. I fear and grieve for my children when they see their mother’s condition like that.”

Ehab, 30, suffers from a rare genetic disease. He said: “I’m supposed to take four pills a day. But I’ve been out of work due to corona so I can only afford three pills. I know this will harm my health but when I have a little money I first provide food for my family. I’m afraid that if I die I don’t know what will happen to my children and my wife. I feel very helpless.”

Alaa, a kindergarten teacher is the sole breadwinner for her two children. She says: “The salary I got (before the pandemic) is little but I wish I could return to it tomorrow. We didn’t get salaries for the past two months. This worries me because the corona pandemic is still going on and I don’t know when I will be able to return to work. I don’t know what to do if it lasts for months longer – how do I tell the children that I cannot bring the food they need?”

Since 2007, Gaza has been under a blockade that severely restricts the movement of goods and people in and out of the region. Even before the Covid-19 pandemic around 80 per cent of people were in need of aid, according to the UN. Gaza has one of the highest unemployment rates in the world, with 49.1% of the adult population currently without work. Suicide attempts in Gaza have increased by about 250% in the last ten years under blockade.

Islamic Relief is calling for an end to the blockade of Gaza. It is also calling on international donors to invest more in supporting those most at risk with cash or voucher programmes – such as cash-for- work projects targeting people who have lost their jobs, or food vouchers where not possible – and promoting subsidised access to psychosocial support services.