On the anniversary of the Gorkha earthquake in Nepal, Islamic Relief is launching a new project to tackle child sex trafficking, which has been on the rise since the disaster.

Islamic Relief began working in Nepal within days of the devastating earthquake of 2015. Around eight million people were affected by the quake, which struck on 19 April, killing around 9,000 people and forcing 2.8 million individuals from their homes.

Teaming up with Lutheran World Federation and local charity Batas Foundation, we distributed food, tents, and warm clothing in remote communities. We also showed families how to build shelters that were more robust than tents and installed temporary toilets and classrooms.

Our focus then turned to rebuilding interventions like repairing and installing new drinking water facilities, and strengthening communities against disasters through earthquake-resilient buildings and sustainable livelihoods.

The latest project to be announced responds to an increase in child sex trafficking and the worst forms of child labour that occurred following the earthquake, and which was aggravated by flooding in 2017.

The deluge destroyed both homes and livelihoods, leaving children more vulnerable than ever to exploitation. In the aftermath of the disaster families struggled to survive by selling off the few assets they owned, and both adults and children were forced to seek work.

The desperation of vulnerable families has had disastrous consequences on women and children who are facing heightened risk of sexual and gender-based violence, human trafficking, child marriage, and child labour. To survive, desperate families would resort to selling a child into slavery.

Families in distress have become easy targets for traffickers who move people between the open border with India and major cities within Nepal. According to Unicef, 12,000 Nepalese children are trafficked to India every year.

Children who have been separated from their families – by the flood or because their families can no longer care for them – are particularly vulnerable to exploitation. Children from poor and marginalised minority communities, such as Dalits and Muslims, are duped with the promise of lucrative jobs, ending up in brothels or forced into bonded labour – the most common form of modern slavery.

More recently, girls have also been trafficked to the Middle East, Sub-Saharan Africa, Europe and the United States. 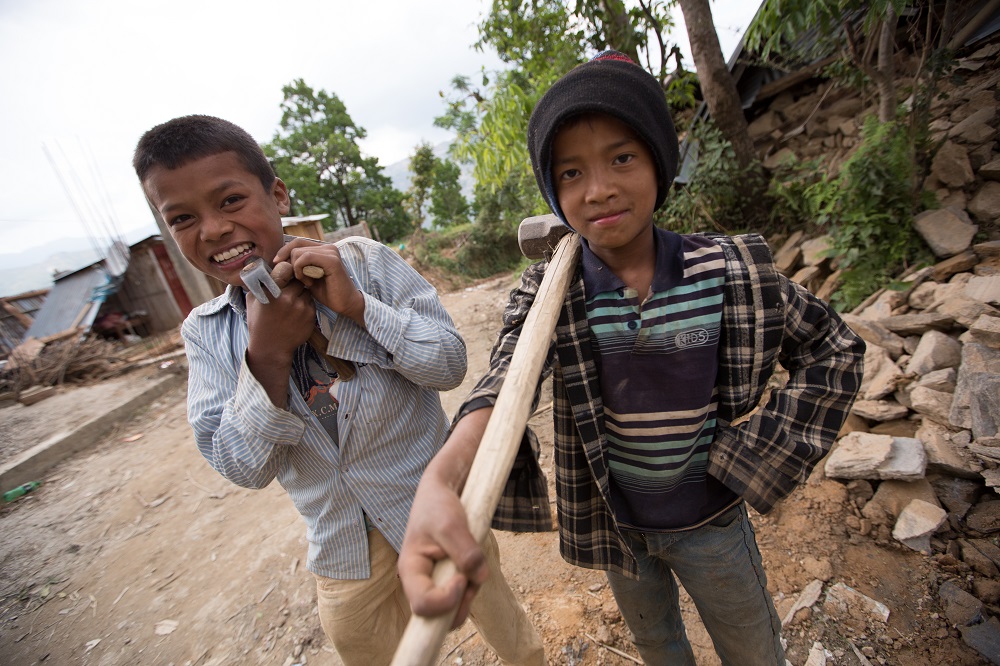 Trafficking and exploitation of children has been on the rise since the earthquake.

The project aims to increase the safety of at-risk children from marginalised communities in Rautahat district, one of the poorest regions in the country, with over 40% of its population living below the poverty line.

Working in partnership with the Rural Development Center, a local organisation, we will prioritise children who have been intercepted by anti-trafficking booths near the border, or rescued from child labour. The work will focus on preventative measures via education and protection services, as well as offering livelihood support to the children’s families. 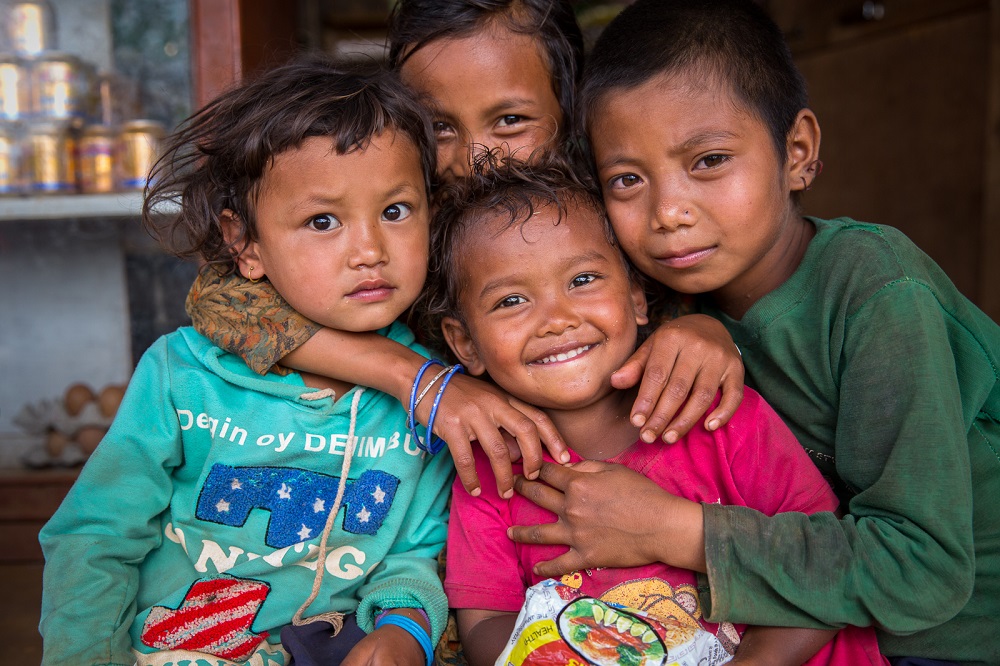 A community monitoring and alert system will be set up, to engage adolescent girls and boys who are most at risk. Capacity building work is also planned with local and district committees to strengthen the regional anti-trafficking response. Additional support will be extended to village child protection committees, many of which became inactive after the floods.

Islamic Relief will use an inclusive, child centred approach, which supports community members to develop solutions to their problems and builds the capacity of civil society.

The lessons learned from the project will inform advocacy with local government for scaling up. The project, which is funded by Radiohelp, will also make sure children are empowered to go to school.

Islamic Relief’s work will help to protect the vulnerable children of Rautahat from exploitation and harm, and ensure a brighter future for all their communities.