Niger’s most senior faith leaders have added their backing to the ground-breaking Islamic Declaration on Gender Justice, which we are developing as part of our commitment to building equitable and sustainable societies.

In January, Islamic Relief Worldwide and Islamic Relief Niger met with the country’s most senior faith leaders, local community leaders, academic scholars and women’s rights organisations. In consultations held over a week, the merits of tackling gender injustices through a unified Declaration were explored.

Collectively, a first-of-its-kind Islamic Declaration on Gender Justice was endorsed for its effective and sensitive approach to tackling harmful cultural practices in local communities.

The nine consultations were an opportunity to dissect the issues faced by many of society’s most vulnerable and to discuss solutions proposed in a Declaration grounded in Islamic principles. The document has been in development over the last 18 months. Created in conjunction with scholars, faith leaders and academics, it is co-owned by Islamic Relief, international non-governmental organisations (NGOs) and UN agencies.

Also participating were local men and women, university students, and senior NGO staff working to tackle gender injustice in Niger. Feedback from the consultation  praised the clear and well-evidenced document for highlighting that there is no place for gender discrimination in Islam.

A unified stance on gender issues

Alongside this, academics and faith leaders offered scholarly insight and perspective, as well as outlining the realities of life in Niger. It was noted that the document would enable those who use it to present a unified stance on gender justice issues, grounded in Islamic values and therefore providing meaningful and workable solutions. 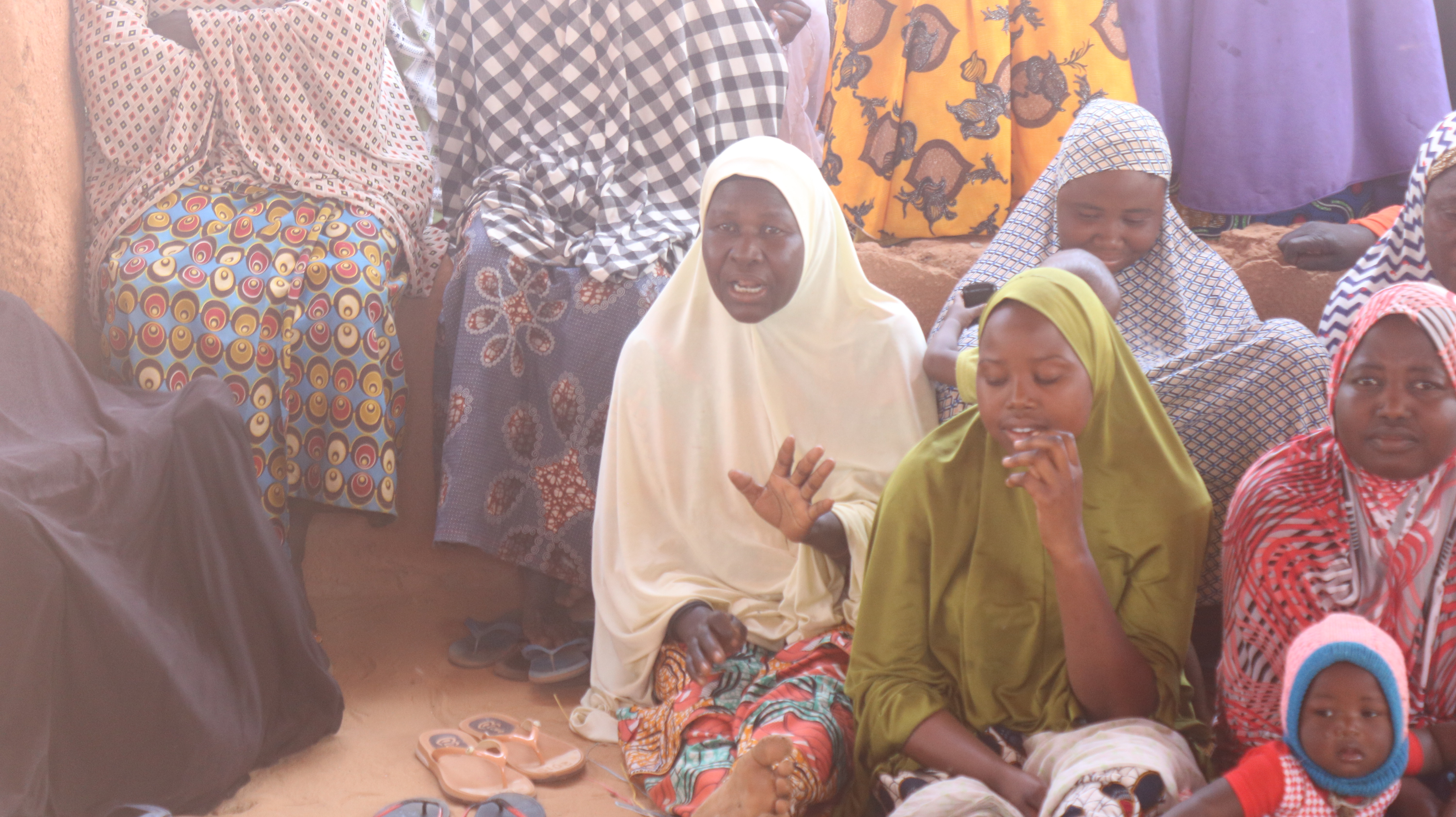 Women have their say at a consultation with over 30 people from Kone Beri, Niger. 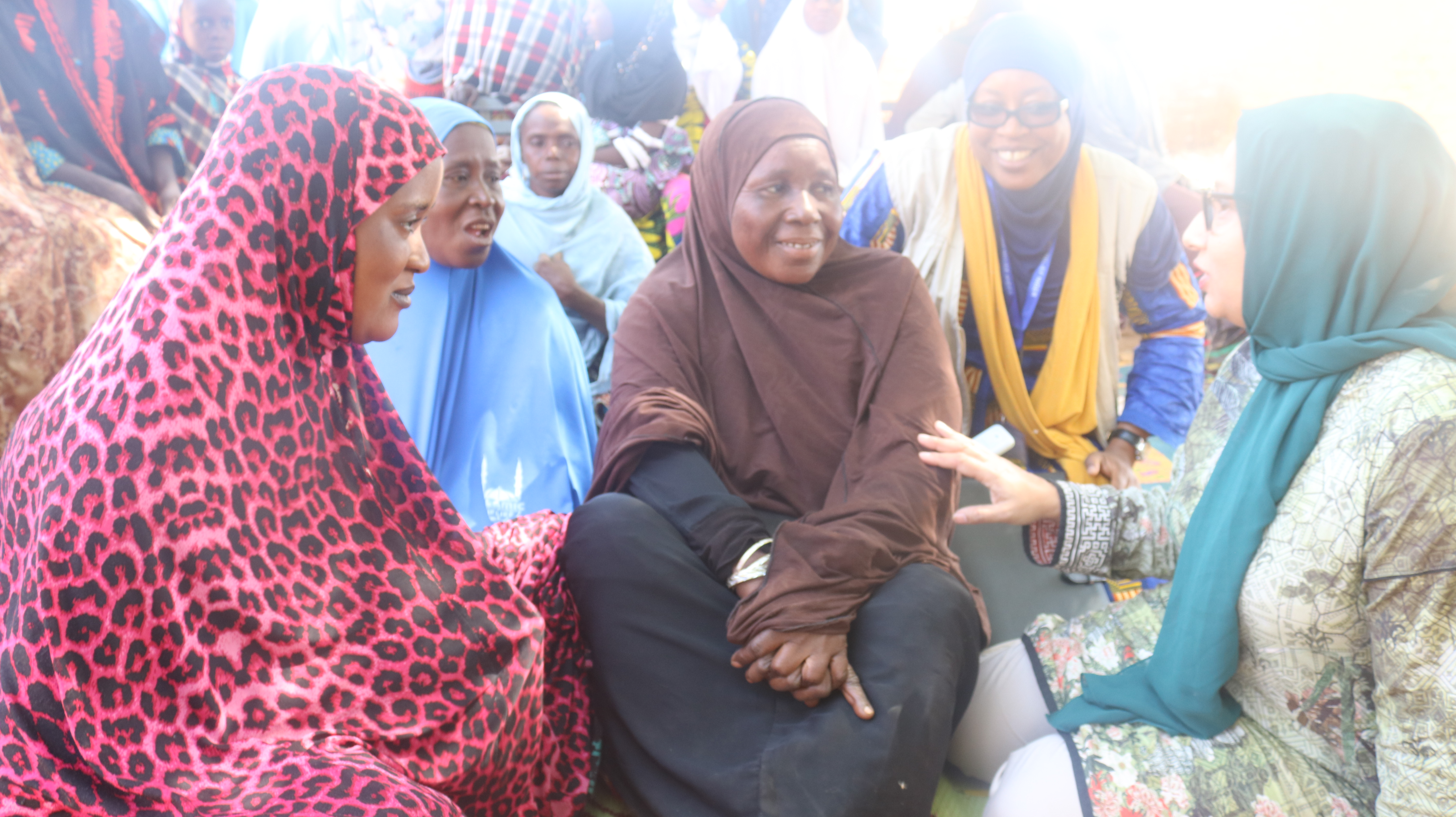 Shahin Ashraf talking to participants in our consultation in Niger’s Kongou community. 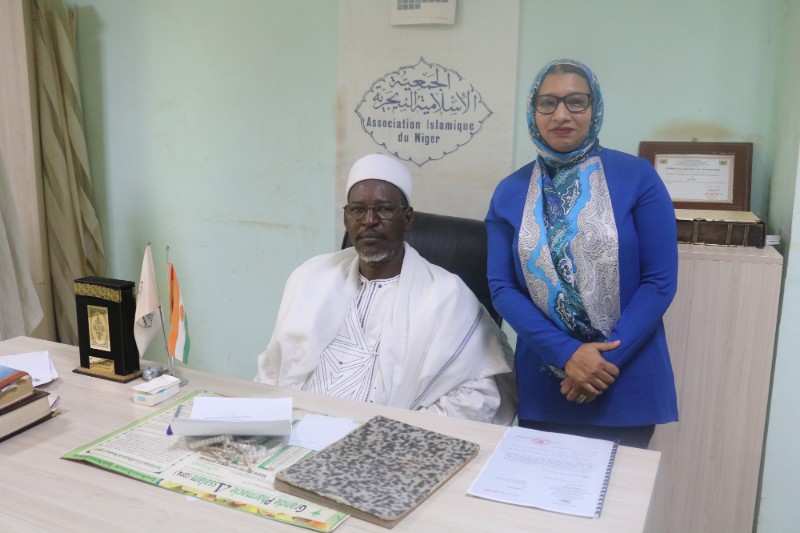 Islamic Relief’s Shahin Ashraf meeting the President of the Islamic Association of Niger.

The ideas discussed brought to light the need for an authoritative and clear direction on what Islam says on issues as diverse as inheritance and family life to employment and leadership. As with recent consultations held in Pakistan, the need for religious literacy, awareness of cultural sensitivities and Islamic leadership was underlined throughout the consultation process.

Shahin Ashraf, Head of Global Advocacy at Islamic Relief Worldwide, who led on the consultations, said: “Niger has provided us with the detailed insight we need to ensure the Declaration proves a success. The positive feedback has been very welcome and it has confirmed that the time is now in creating a universal statement against these injustices. We have been very pleased to see such active engagement and look forward to the momentum continuing in the years to come.”

Mahamadou Amadou, Country Director at Islamic Relief Niger, said: “On behalf of the Niger team, I am very happy Islamic Relief Worldwide has held this consultation in Niger. We look forward to working together and implementing gender justice activities as a result of the Declaration.”

A landmark development in the fight for gender justice

Feedback from the consultation will shape the final Declaration alongside previous consultations across the world including at the UN CSW in March 2018. A final consultation in the UK is to be held this month bringing together leading national and international senior figures.

The launch of the Islamic Declaration on Gender Justice is expected in June 2019. It is a landmark initiative that presents key Islamic faith principles of justice and balance to challenge harmful cultural practices and social conditions. It affirms the God-given rights of all human beings as well as our duty to stand up firmly to uphold justice. The proposed Declaration aims to mobilise global and regional action and advocacy, and calls for signatories to pledge their commitment to ending gender injustices.

The Declaration is part of a bold programme of action by Islamic Relief as we stand up for gender justice worldwide.