The spiritual significance of the last 10 nights of Ramadan

HomeNewsThe spiritual significance of the last 10 nights of Ramadan

Ramadan is one of the most important months to Muslims. It is a time of increased worship, spiritual cleansing, good deeds and acts of charity. In light of Allah’s love and mercy towards us, the reward for every good deed in Ramadan is multiplied by 70.

The last 10 days and nights hold even more significance as they are full of even greater reward and blessings. These days are a chance for us to reap the benefits of Ramadan and seek salvation before the month comes to an end.

Laylatul Qadr, the Night of Decree or Night of Power, is one of the most sacred nights in the Islamic calendar. It was the night in which the Qur’an was revealed to the Prophet Muhammad (peace be upon him), and falls within the last ten nights of Ramadan.

Allah says in the Qur’an, “The Night of Decree is better than a thousand months,” (Qur’an, 97:3).  This means that when a good deed is performed on Laylatul Qadr, it is as if that deed has been performed for more than 1,000 months.

Lady A’ishah (may Allah be pleased with her) said: “The Prophet (pbuh) would exert his best (in worship) during the last 10 days (of Ramadan) more than at other times.” [Muslim]

Increasing prayer and reciting the Qur’an 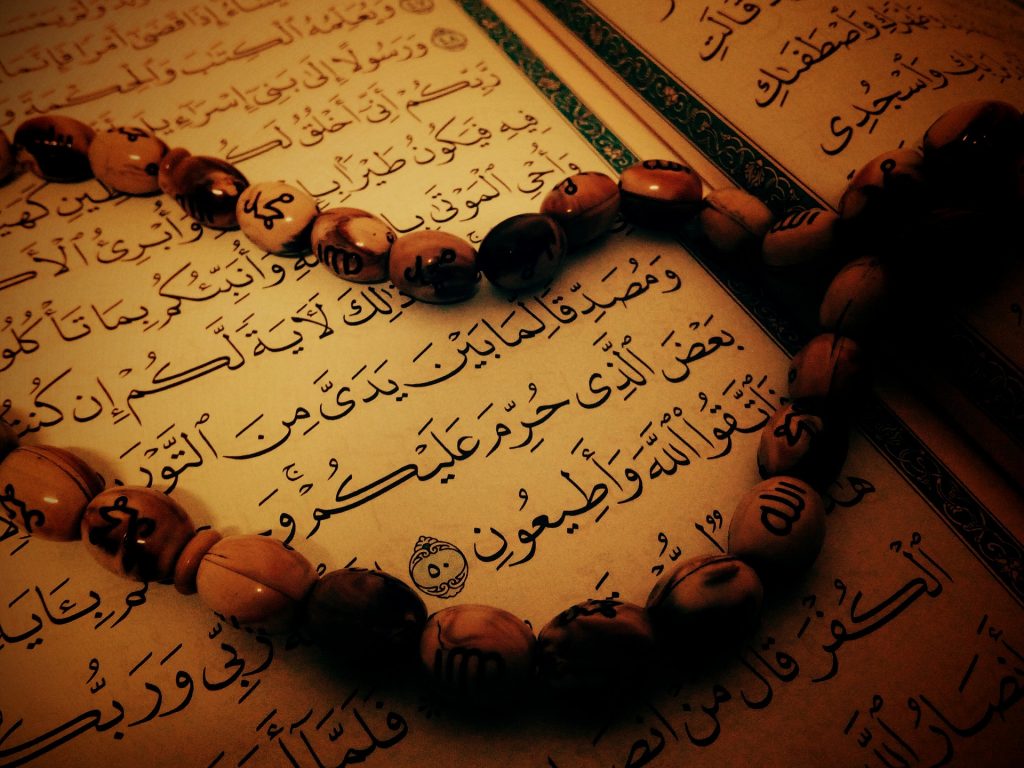 Sincerely praying for forgiveness, reciting the holy Qur’an, sending salawat (blessings upon the Prophet) and offering optional (nafl) prayers are examples of beneficial acts of worship on these nights.

While Laylatul Qadr is a hugely spiritually significant time for Muslims, it also signifies the end of Ramadan. In these final few days, it is important to make the most of the blessings of Ramadan and pray as much as we can.

When Lady Aisha (may Allah be well pleased with her) asked the Prophet (peace be upon him):  “O Messenger of Allah, if it is Laylatul Qadr, then what should I supplicate with?” he replied with the famous dua: “Allahumma, innaka Afuwwun Karimun, tuḥibbu al-afwa fa‘afu anna” – “O Allah, indeed You are Pardoning and Generous; You love to pardon, so pardon us.”

Many Muslims choose to spend the last 10 days of Ramadan in seclusion (i’tikaf), where one solely focuses on worshipping Allah and refrains from involvement in worldly affairs. It is a time to reflect, increase worship and to increase one’s religious knowledge, seeking closeness to Allah.

The sunnah is to remain in i’tikaf for 10 days but as a minimum it can be 1 day and 1 night. I’tikaf is a great opportunity to reconnect with Allah in solitude. It is also a time to implement good religious practices which can be carried on throughout the whole year.

I’tikaf traditionally takes place in mosques, or you can set up a place of seclusion in your home for dedicated worship.

Giving sadaqa during the last 10 nights 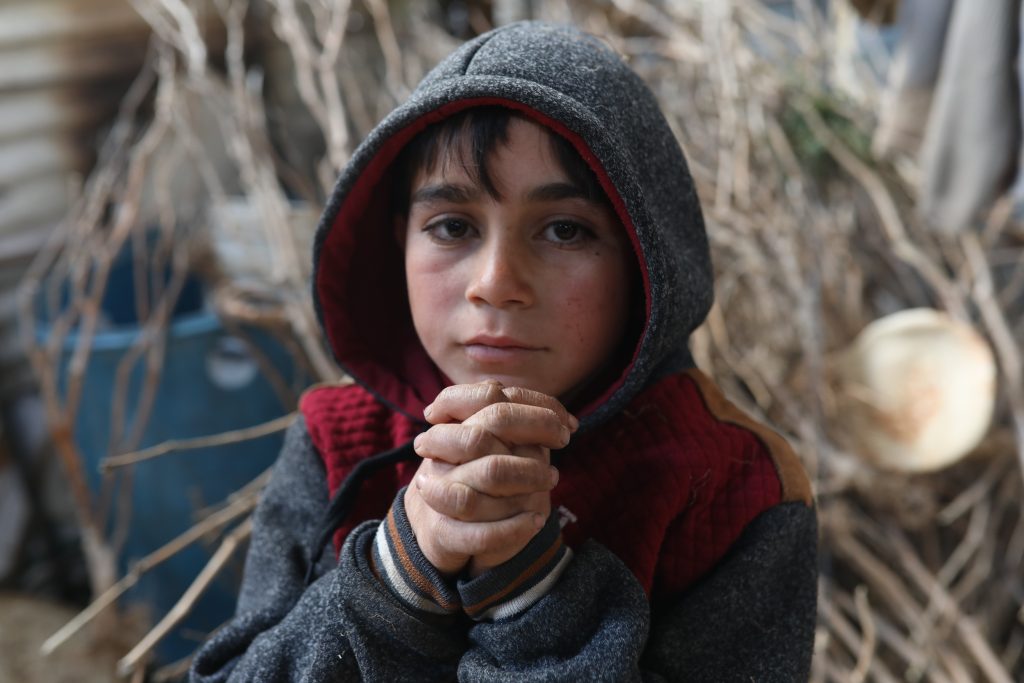 The last 10 days of Ramadan are an opportunity to gain multiple rewards by giving sadaqa to those in need for the sake of seeking the pleasure of Allah.

The rewards of giving sadaqa during Ramadan are multiplied by 70 and the reward for any righteous act during Laylatul Qadr is equivalent to having performed the same act for over 83 years!

Islamic Relief continues to reach those most in need during Ramadan, distributing food safely to some of the world’s most vulnerable people. Your zakat and sadaqa is changing lives. Donate  with Islamic Relief today.