A drought so intense that it has its own name – Sima, meaning ‘equal’ in Somali – has pushed everyone in Fuguho village, Somaliland, to the edge of survival.

“We are suffering a lot here,” says Na’ima, who lives with her three children in Fuguho village. “We don’t have food, health centres and other essentials for human beings.”

Climate change is fuelling an increase in extreme weather events such as drought, according to the United Nations (UN). The people of Fuguho know this all too well: already reeling from successive disasters, they are now on the brink thanks to the Sima drought. 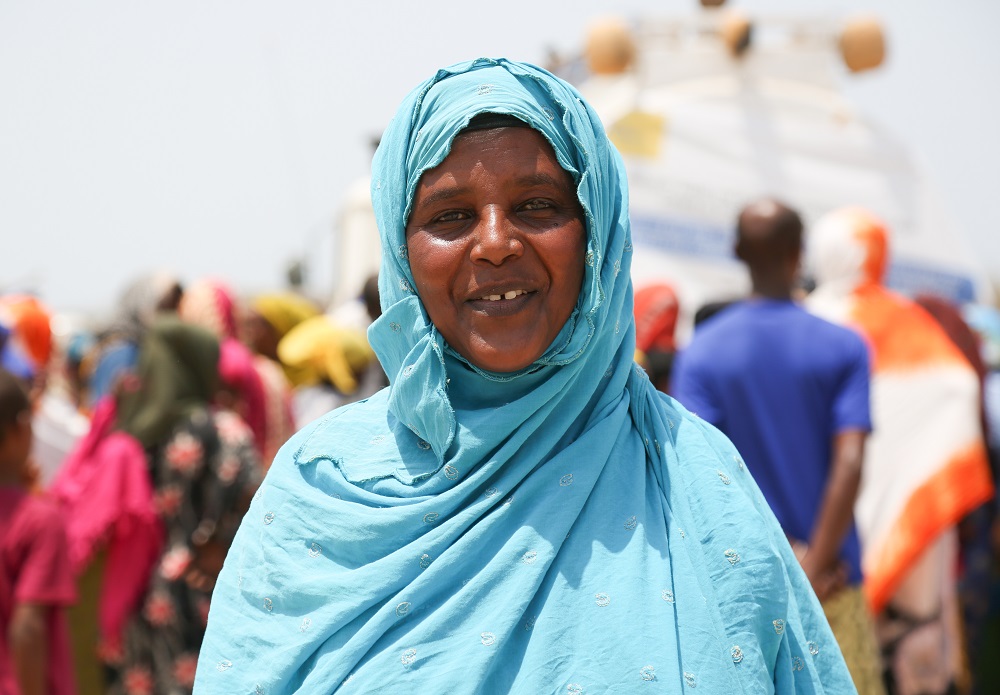 Na’ima waits to fetch her daily 15 litres of water from the Islamic Relief truck.

Many villagers once made a living in the traditional way, rearing animals. But previous disasters killed their livestock.

“We used to have animals but we all lost them in the recurrent famines and cyclone Sager,” says Qalin, 40, who now has to rely on humanitarian aid.

“Truly, life is very tough in Fuguho. The temperature has been above 40° Celsius throughout the last three months. Without the support of Islamic Relief, life here would not be possible.” 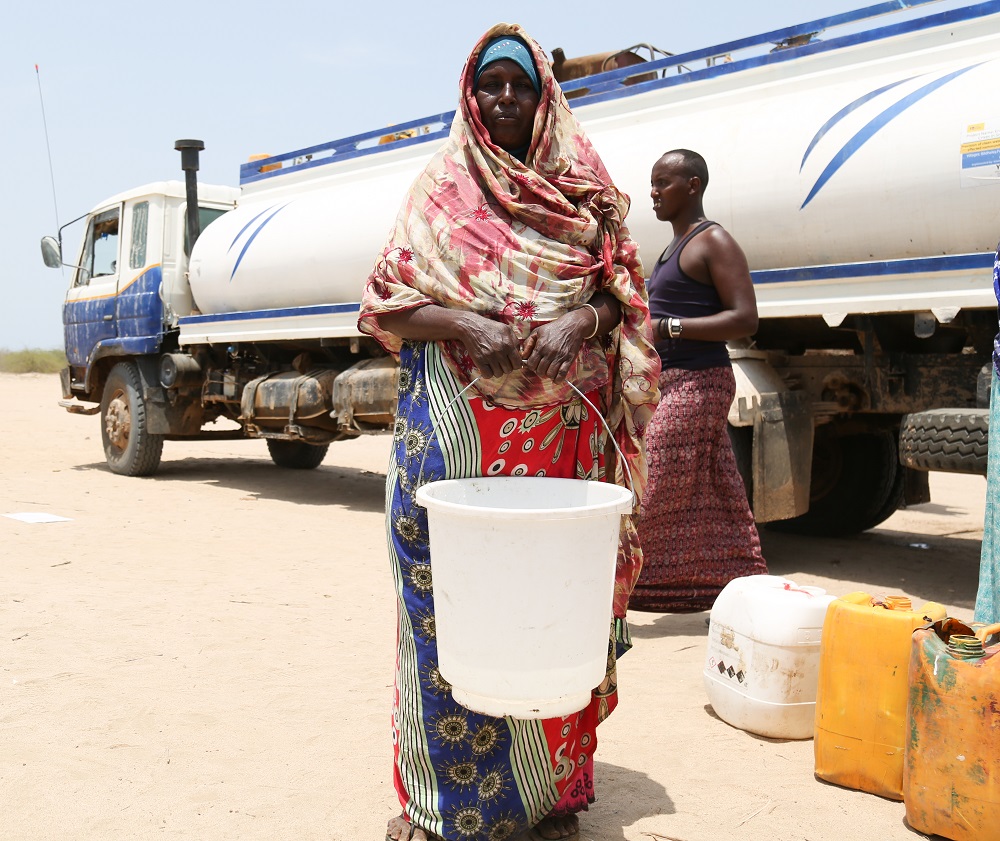 Qalin collects water from the Islamic Relief truck that comes to Fuguho every day.

Islamic Relief is a lifeline for communities like Fuguho, with emergency projects serving the Adwal region’s Zeila and Lughaya districts. For months we have been trucking in 162,000 precious litres of water every day, serving nearly 11,000 people.

Some 2,400 vulnerable families have used our cash transfers to buy much needed items like tarpaulin for their shelters, and plastic sheets to catch water.

“The people living in this village are very poor and they do not get support except from Islamic Relief,” says mother of six Muna. “Islamic Relief is with us and helping [us] always. We thank you for the support.” 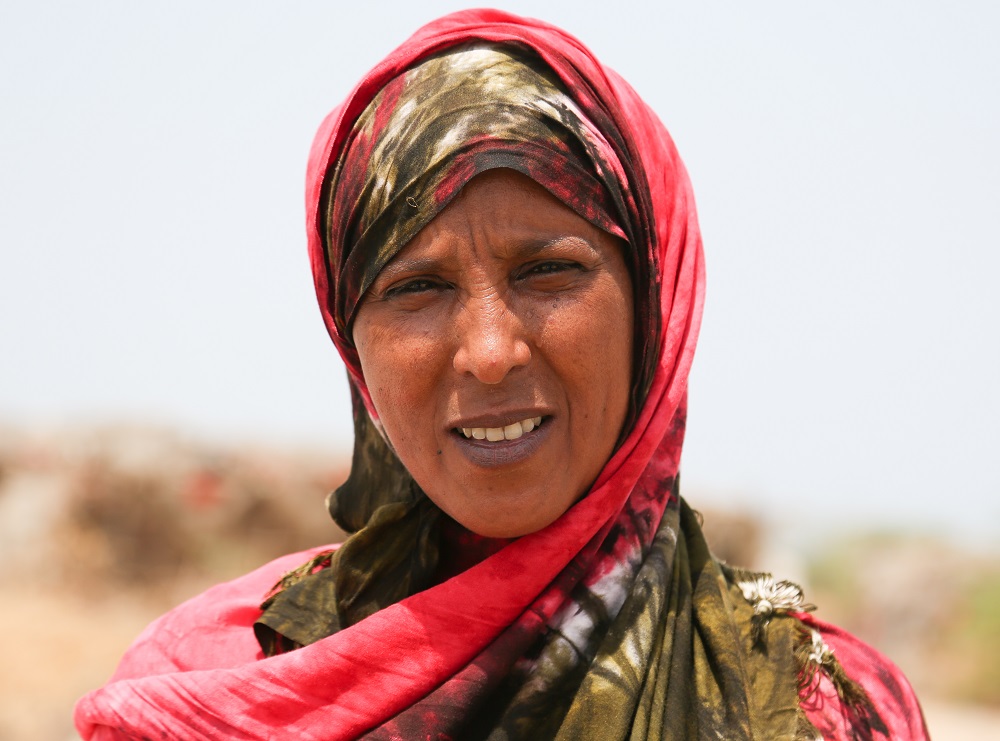 Muna, 35, says without Islamic Relief, there would be no water and food in Fuguho village.

This latest abaar (drought) has resulted in Somalia’s worst harvest in 25 years. Without help, the UN agency OCHA estimates that up to 2.1 million people will face life-threatening hunger by the end of the year. In total, 6.3 million people in the country are predicted to face severe hunger by December.

With your support, we can continue our lifesaving work with communities pushed to the brink: donate to our Somalia drought appeal now.