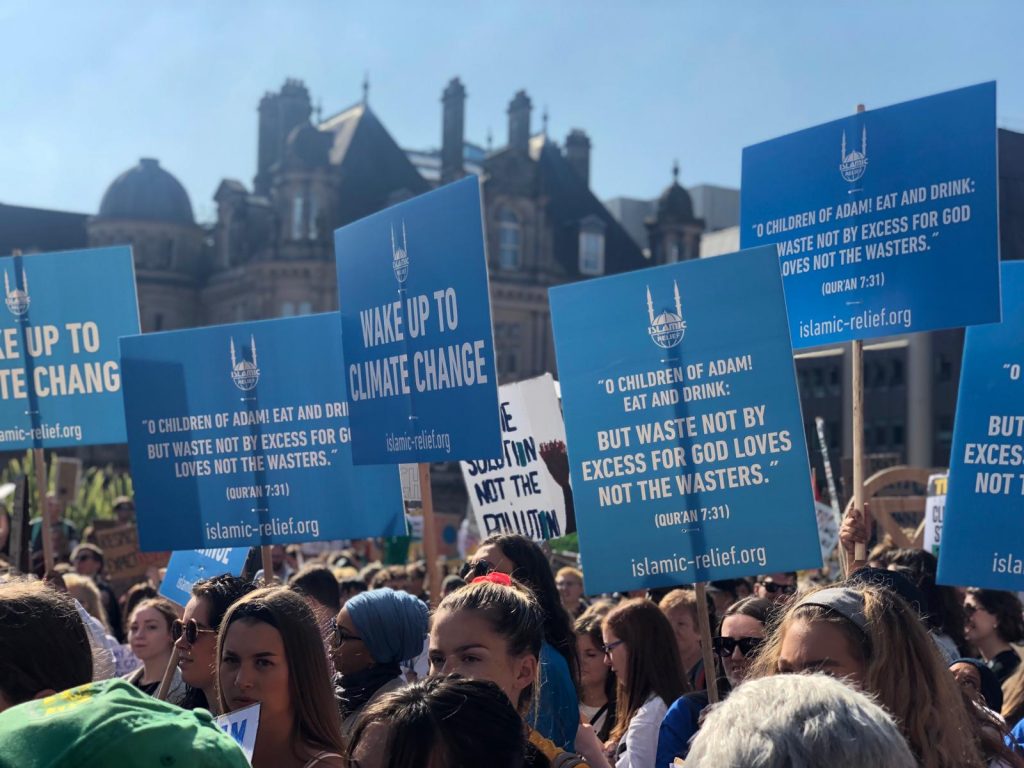 Ahead of a UN emergency climate summit, millions of young climate activists are taking to the streets to demand justice, equity, clean air, water, land and a future. In Germany, Indonesia, Pakistan, Sweden and the UK, Islamic Relief staff are joining them on the streets, adding their voices to the global call for action.

“Climate breakdown and the destruction of the natural world is one of the greatest issues humanity faces,” says Jamie Williams, Senior Policy Advisor for Islamic Relief. 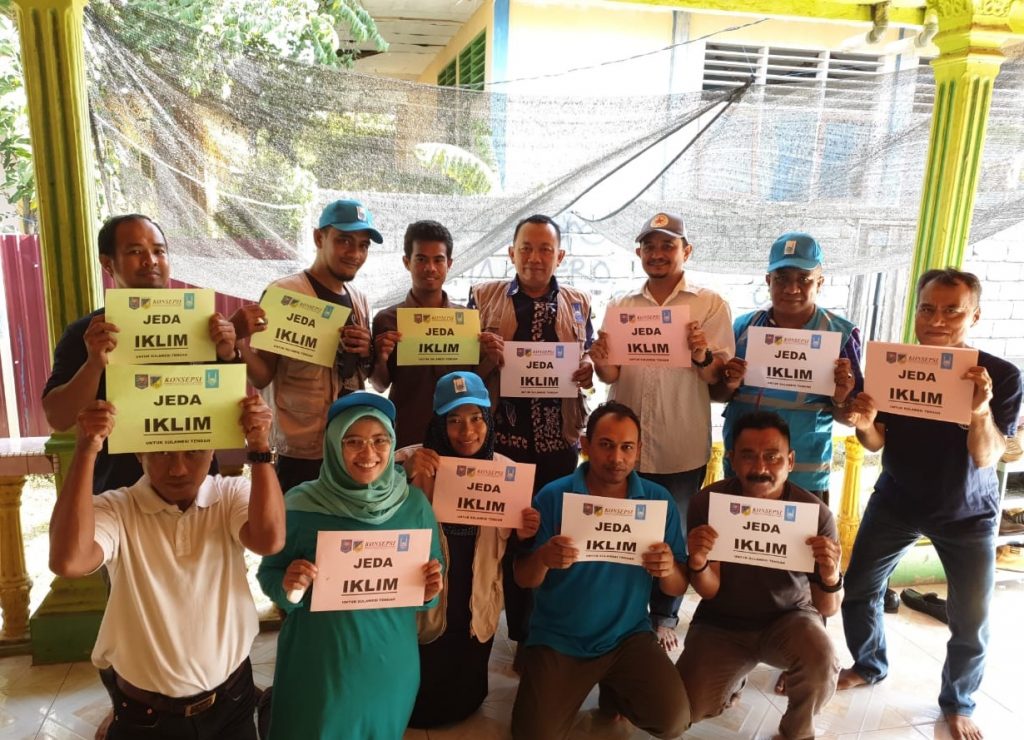 “It is fuelling rising poverty and suffering. And it is responsible for a growing death toll, especially among the world’s poorest people,” he adds, explaining that climate change causes food, water and productive land shortages. It forces people from their homes, fuels conflict and extreme weather events and is causing sea-level rises that threaten coastal communities.

“We want urgent, universal and unprecedented action. To avoid complete catastrophe, we must force those in positions of power to act with urgency and ambition.” 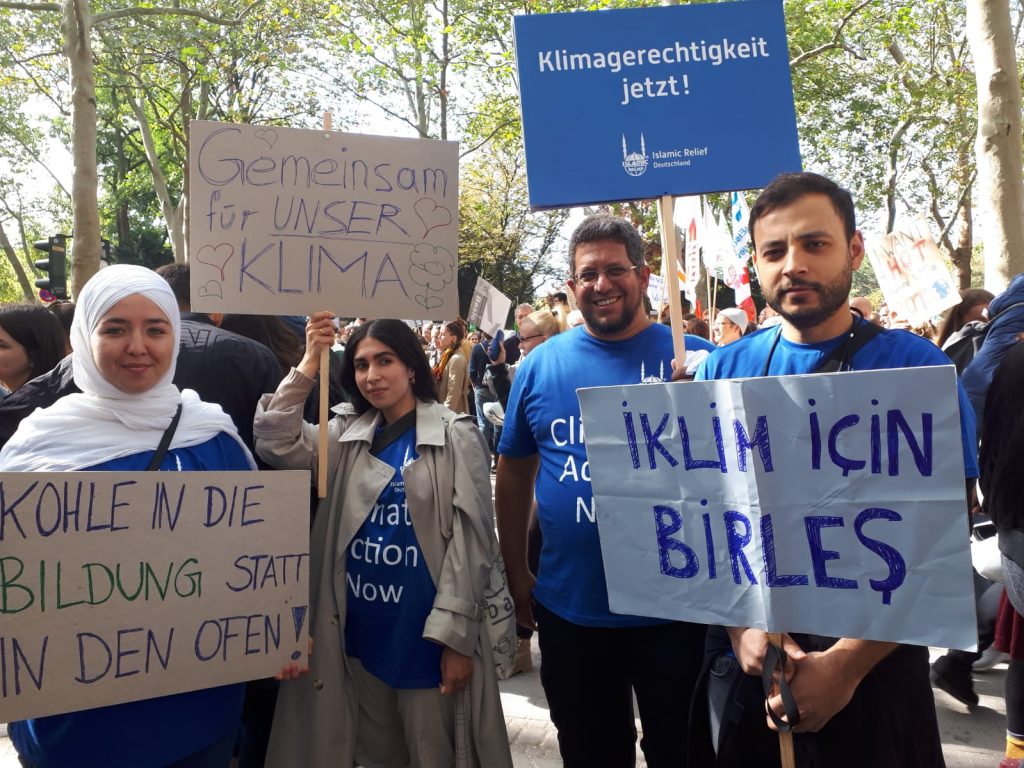 The poorest communities are paying the heaviest price for climate change

Islamic Relief works closely with many communities in the frontline of the climate emergency. As well as giving them the lifesaving aid they so badly need, we help them adapt to the impacts of the changing climate. But much more is needed.

“The major cause of environmental degradation is unsustainable consumption and production driven by the quest for economic growth,” Jamie Williams says, emphasising that solutions must be rooted in climate justice and limit global warming to 1.5°C. 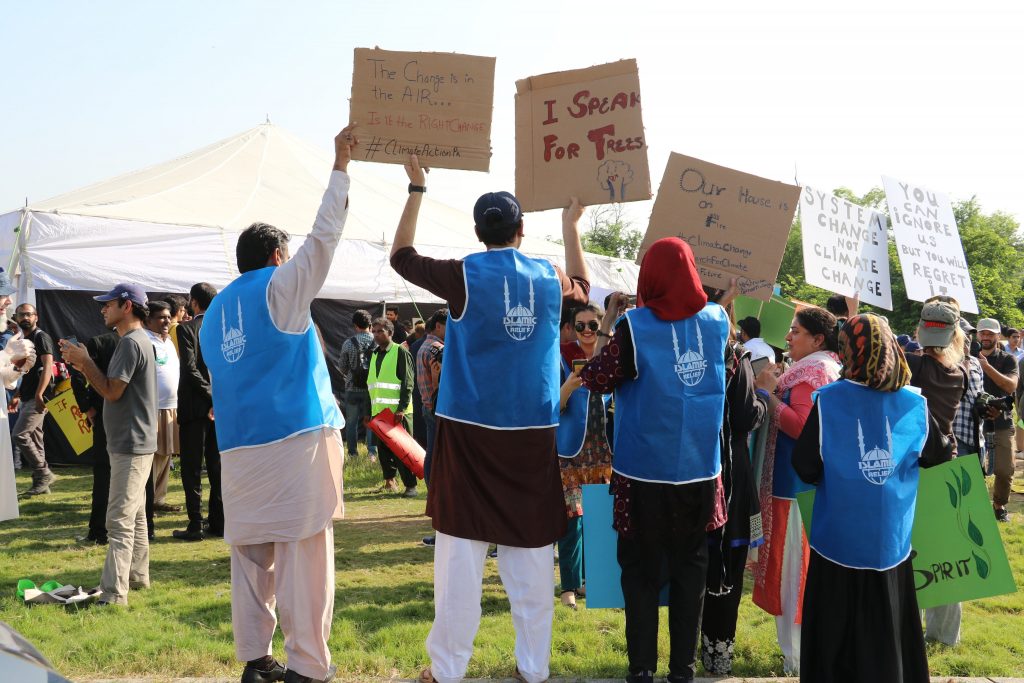 Staff add their voices to calls for action at a climate strike in Islamabad, Pakistan.

Islamic Relief continues to call for system transitions, deep emissions cuts in all sectors, protection for forests, and more investment in low carbon options. We demand ambitious mitigation and adaptation alongside efforts to end poverty and secure social justice. And we want action now. 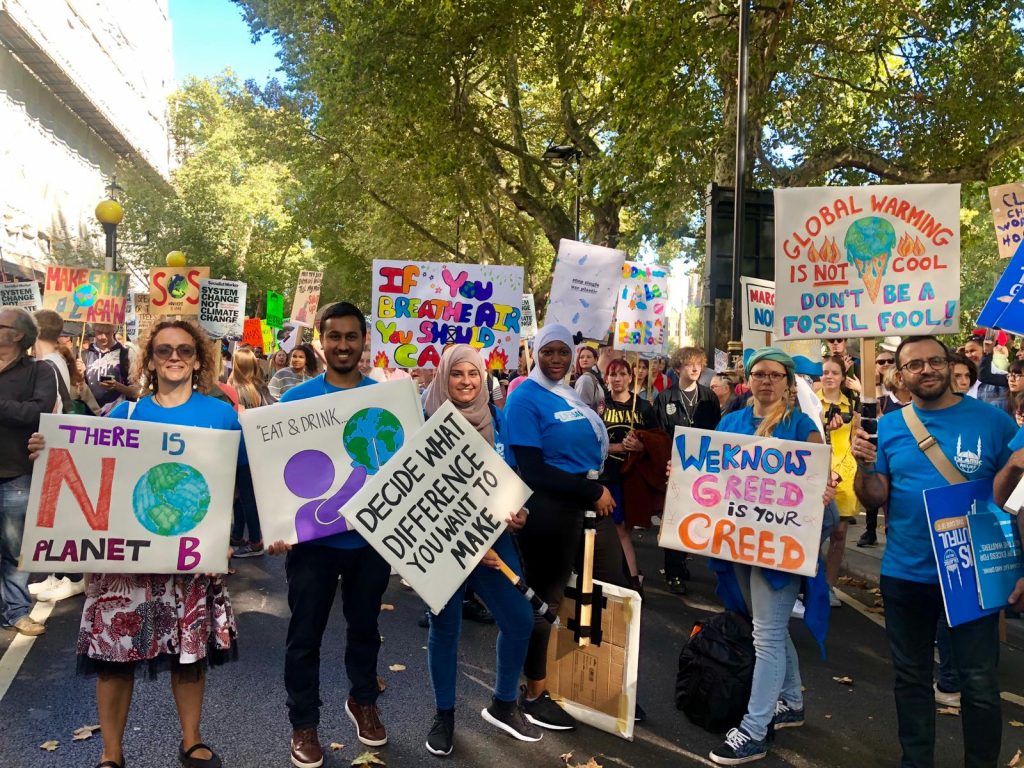