Why we must never forget the horrors of the Srebrenica genocide

This Srebrenica Memorial Day, Islamic Relief’s chair of trustees, Lamia El Amri, reflects on the resilience of genocide survivors and issues a rallying call to end hatred for good.

Today many thousands of people in Srebrenica will gather in the Memorial Cemetery to mourn. They remember their fathers, brothers, sons and friends.

Thousands died in the 1995 massacre, which is seared on our memories as arguably the darkest day of the Balkan wars.

Those that survived and those that bore witness continue to endure pain and trauma that stretches beyond a single day.

They cannot escape the brutal history of Srebrenica, as I saw for myself in Bosnia and Herzegovina a few weeks ago.

There, I visited the town’s cemetery. It holds 8,000 tombstones, all marked with the same terrible date.

Wounds from the genocide may never heal

Though you can’t tell just by looking, almost everyone you meet in Srebrenica has in some way been touched by the massacre. Meeting people like Nedzad Avidic showed me that the wounds are deep and still raw in this community.

My colleagues and I met Nedzad on an unremarkable Sunday evening last month. He was smartly dressed and softly spoken. He seemed no different to anyone else in the group standing outside a disused battery factory.

But we were not at an ordinary disused building.

This factory once housed the UN forces who failed to stop the slaughter of thousands of men and boys. It is now the town’s main attraction: the Srebrenica–Potočari Memorial and Cemetery for the Victims of the 1995 Genocide.

And, we discovered, Nedzad himself was far from unremarkable: he was a survivor of one of the most unimaginable and shameful atrocities in living memory. 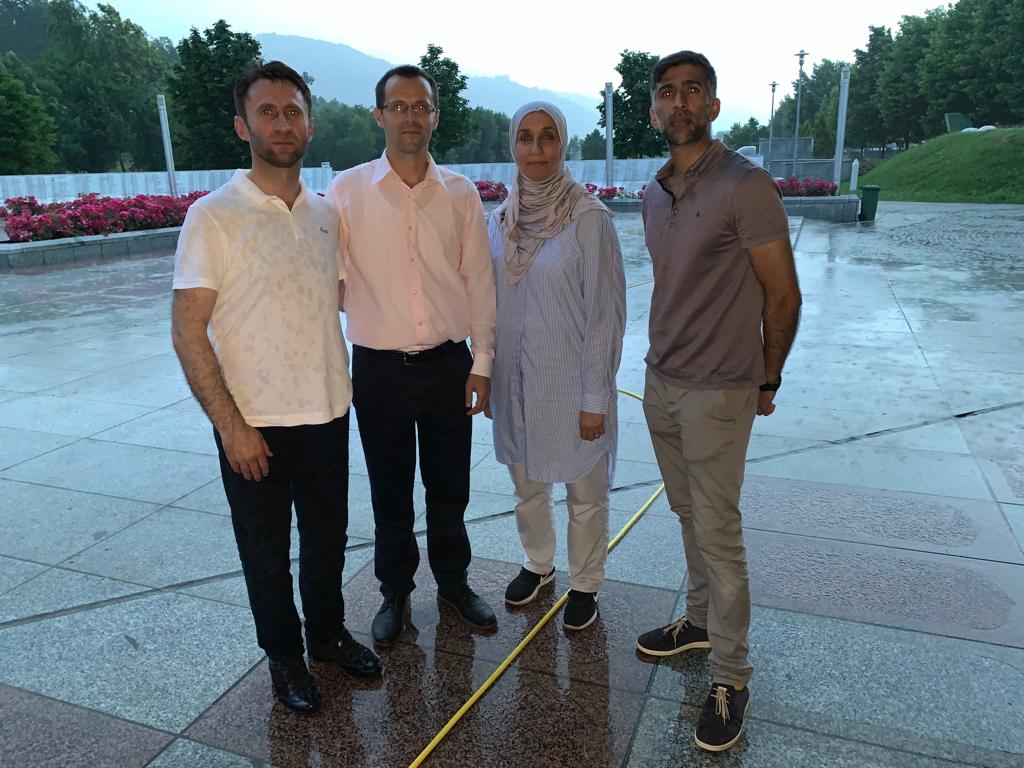 Nedzad was just 17-years old when he was selected for death in July 1995. The Bosnian Serb Army of Republika Srpska (VRS), under the command of Ratko Mladić, detained him with thousands of others, picked out because of their identity.

Around midnight, the army bound the boy’s arms and marched him to a field.

Then they opened fire.

Nedzad was left for dead after being shot three times: in the stomach, arm, and foot. But unlike the 8,373 people officially declared killed in the Srebrenica genocide, the bullets fired at him did not end his life.

Instead he would be one of the few survivors of the massacre, and would go on to bear powerful witness to the events of that July. His is a story of extraordinary personal resilience and bravery, despite the horrors he lived through and the loss he still lives with.

He spoke openly and calmly to me and our country director Emir Cica, and head of governance Khaleel Desai. His composure was strikingly at odds with the story he told.

“I had to choose between my mother and three sisters and my father, not knowing if I would see the other again,” he said, describing his agonising decision to join his father and other men and boys fleeing from the approaching forces – rather than staying with his mother and sisters who sought the protection of the UN forces.

Nedzad was one of the witnesses to bravely give evidence at the International Criminal Tribunal for the former Yugoslavia (ICTY).

He and others helped secure the sentencing of 90 individuals, including former Bosnian Serb President Radovan Karadžić. 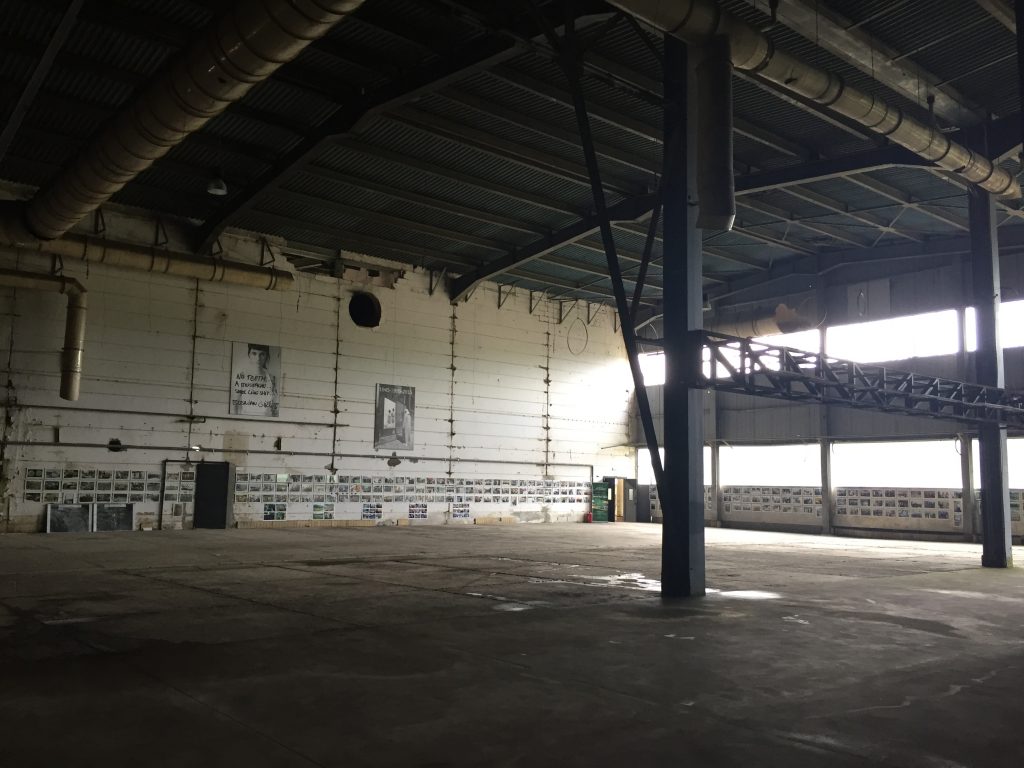 Inside the disused factory that once served as a base for UN forces.

Facing up to the sheer scale and tragedy of their loss, after the war people in Srebrenica and across the country began the enormous task of repairing shattered lives and communities.

Islamic Relief, one of the first international aid agencies to respond when war broke out in 1992, helped throughout the fighting. In total, we delivered over 7,000 tonnes of aid.

When the conflict ended we began restoring homes, schools and health centres and helped families to earn a living once more.

To this day, Islamic Relief supports people who were forced from their homes and communities. Thanks to our generous and committed donors, we are also giving over 1,300 orphaned children life-changing financial support.

Brighter futures in Bosnia and Herzegovina

The wounds of unimaginable human actions are still very raw and unhealed, with many still struggling to understand why their fathers, brothers and sons were brutally killed.

With that in mind, it was heartening to meet some of the families that we helped to set up small honey and fruit farms. I admire their courage and determination to build brighter futures despite the grim legacy of suffering and heartbreak.

Islamic Relief will continue to support and empower the people of Bosnia and Herzegovina – throughout the year, not just on Srebrenica Memorial Day.

We must learn from survivors and end hate

We keep them in our hearts as we remember that this genocide happened only decades after the world said ‘never again’ to the horrors of the Holocaust. It is therefore critical that we learn the lessons that survivors have to teach us. Nedzad’s words haunt me:

“I thought that people would take it more seriously and not allow these horrible crimes to happen again, but unfortunately this is not the case and we still see mass persecutions and killings all over the world.”

This is a stark reminder that we must do all we can to end hatred, racism, and intolerance – not just in Bosnia and Herzegovina but across the world.

Discover more about Islamic Relief’s work in Bosnia and Herzegovina and donate today to support our vital efforts.