World Humanitarian Day 2016: We will remember them

HomeUncategorizedMediterranean refugee crisisLatest NewsWorld Humanitarian Day 2016: We will remember them 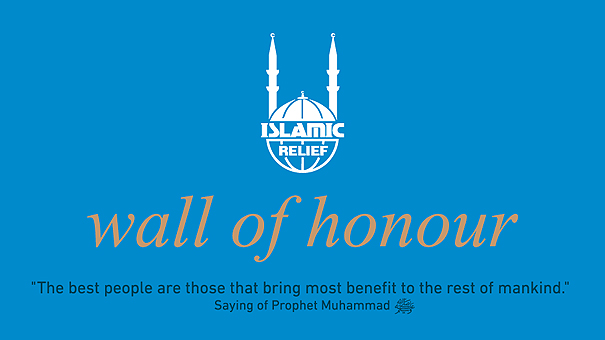 Islamic Relief hear tributes to staff lost in the field.

On World Humanitarian Day we are remembering our colleagues who lost their lives with a remembrance service at Islamic Relief Worldwide’s headquarters in Birmingham, UK.

He helped Islamic Relief distribute first-aid kits and stretchers to the area, as well as offer first-aid training. 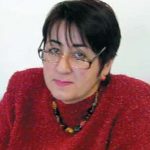 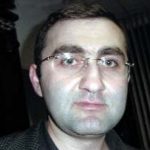 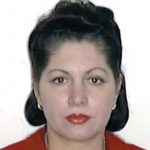 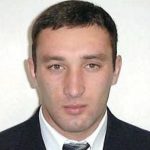